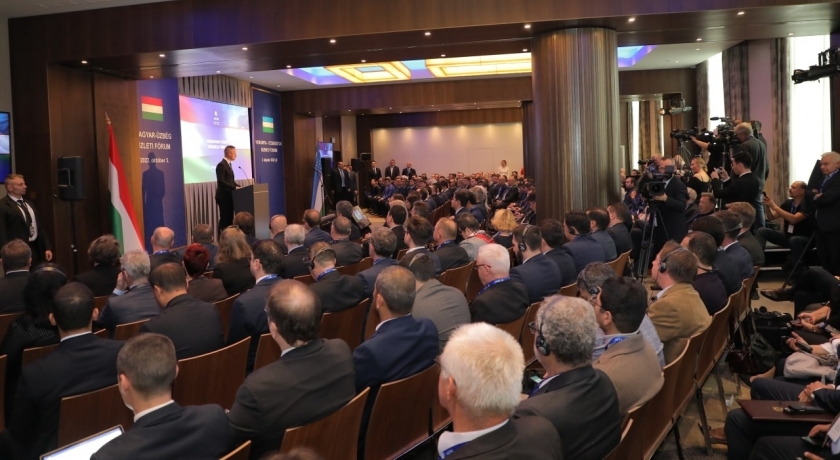 On October 3 this year, on the eve of the visit of the President of the Republic of Uzbekistan Shavkat Mirziyoyev to Hungary, the Uzbek-Hungarian business forum was held in Budapest, where representatives of the business circles of the two countries took part.

The work of the forum is aimed at comprehensively strengthening ties between the business community of Uzbekistan and Hungary, as a fundamental condition for the further development of investment and trade and economic cooperation. 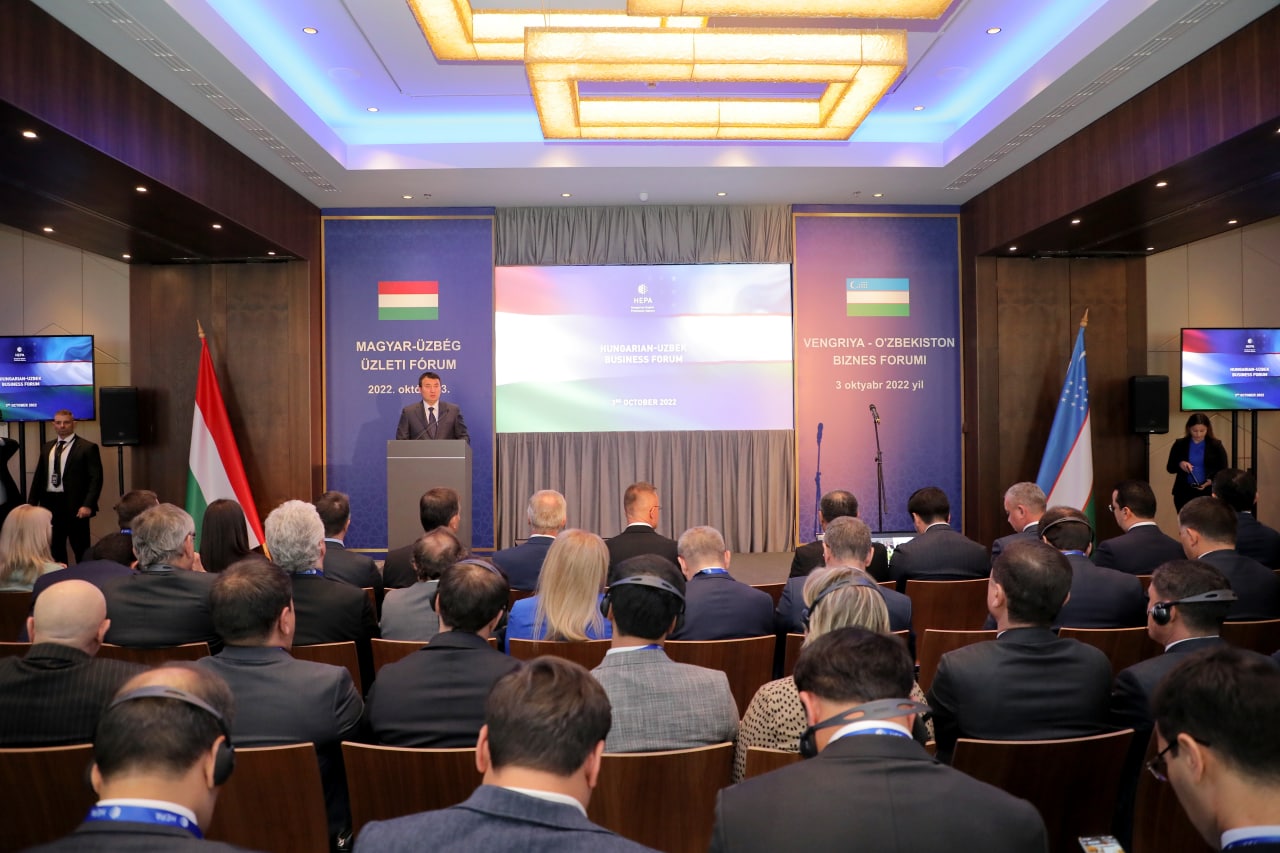 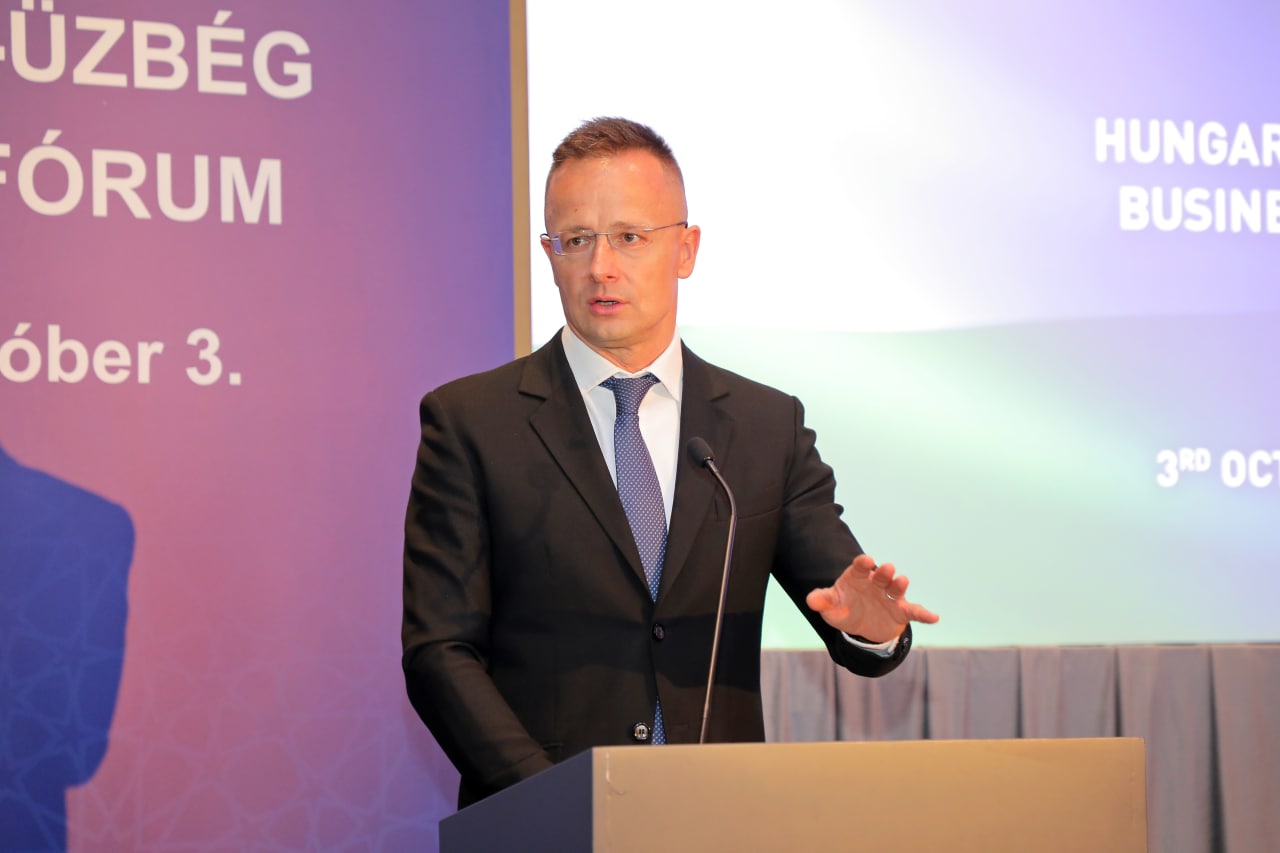 The opening ceremony of the forum was attended by the Deputy Prime Minister - Minister of Investments and Foreign Trade of the Republic of Uzbekistan Jamshid Khodjaev and the Minister of Foreign Affairs and Foreign Economic Relations of Hungary Peter Szijjarto.

Opening the event, Peter Szijjarto noted the positive dynamics in the development of relations between the two states and the Hungarian government's support for initiatives to consistently expand economic partnerships in priority areas for both countries, and also called on Hungarian business representatives to establish and strengthen cooperation with Uzbek entrepreneurs.

The Uzbek side emphasized the favorable conditions created in the country for doing business, including a visa-free regime, the liberalization of foreign exchange policy, the adoption of a new Development Strategy aimed at further stimulating entrepreneurial activity, ensuring the protection of investor rights, and the inviolability of private property. 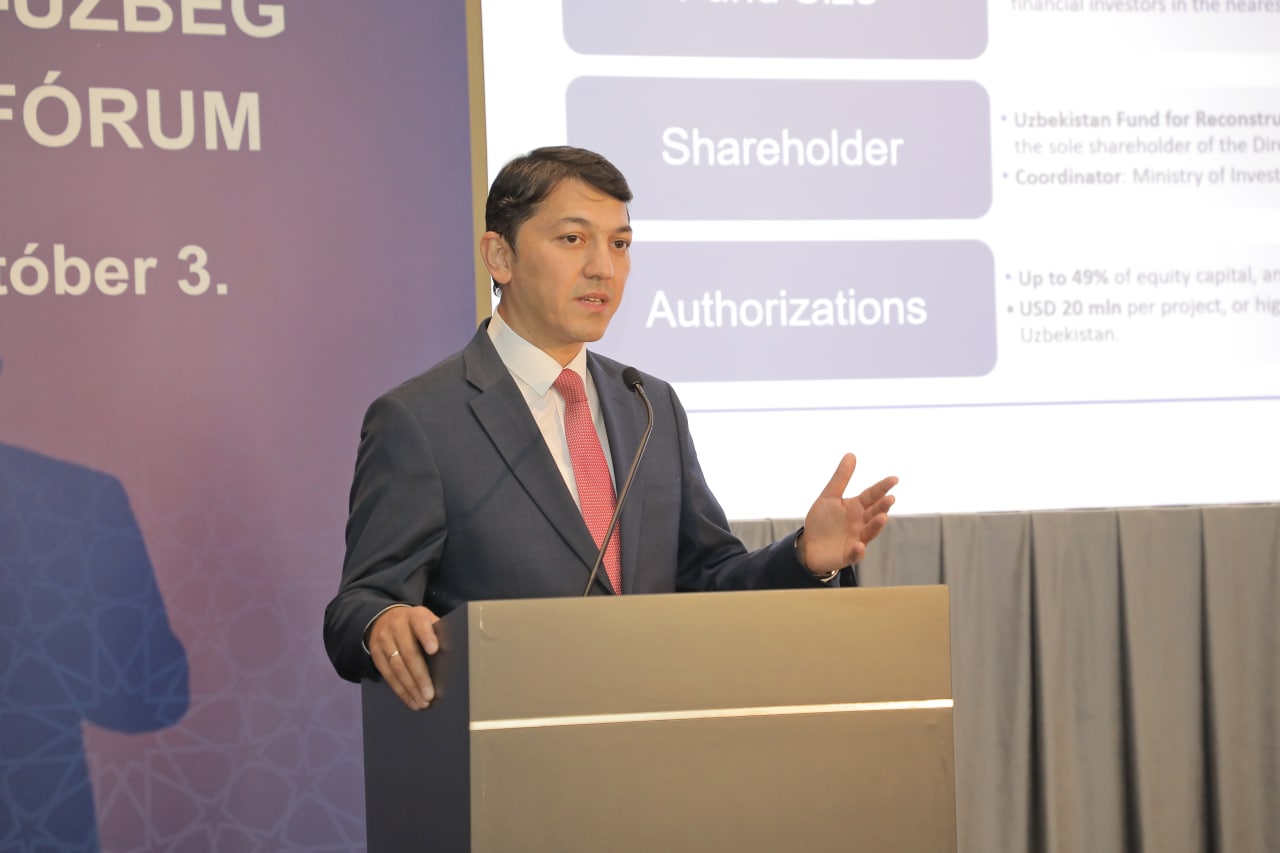 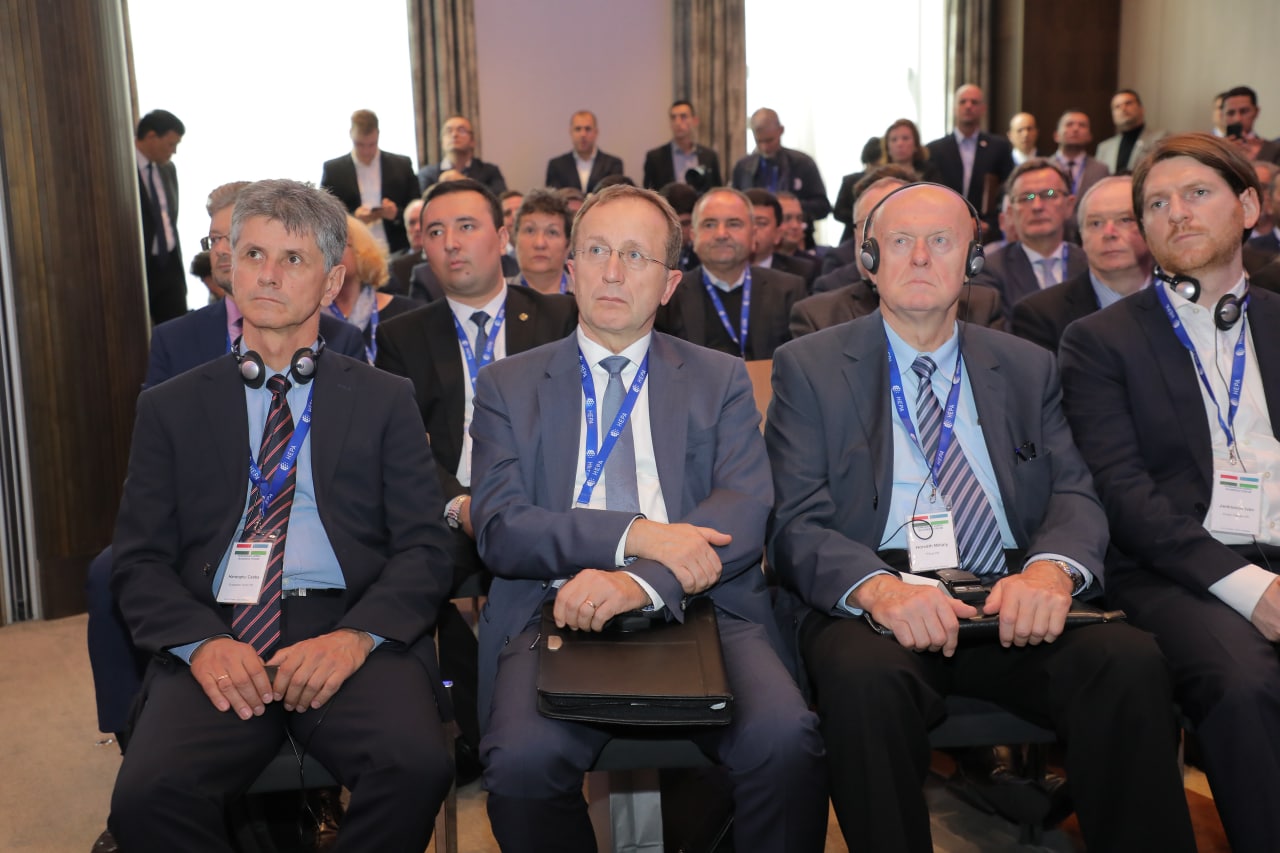 The Uzbek side expressed its readiness to support Hungarian entrepreneurs in every possible way.  In this regard, such specific measures were noted as the allocation of a separate industrial zone in Uzbekistan for Hungarian companies, the provision of exclusive preferences and guaranteed purchase of products, as well as the joint implementation of promising ideas, including through the funds of the created joint fund for financing priority projects.

During the Forum, Hungarian companies were provided with detailed information on investment opportunities, including in the fields of pharmaceuticals, agriculture, as well as electronics and electrical engineering, textile, automotive, chemical and construction industries.

The perspectives for building effective chains of industrial cooperation with preferential access to the CIS and EU markets thanks to the status of GSP+ beneficiary received by Uzbekistan in April last year were of great interest to Hungarian manufacturers. 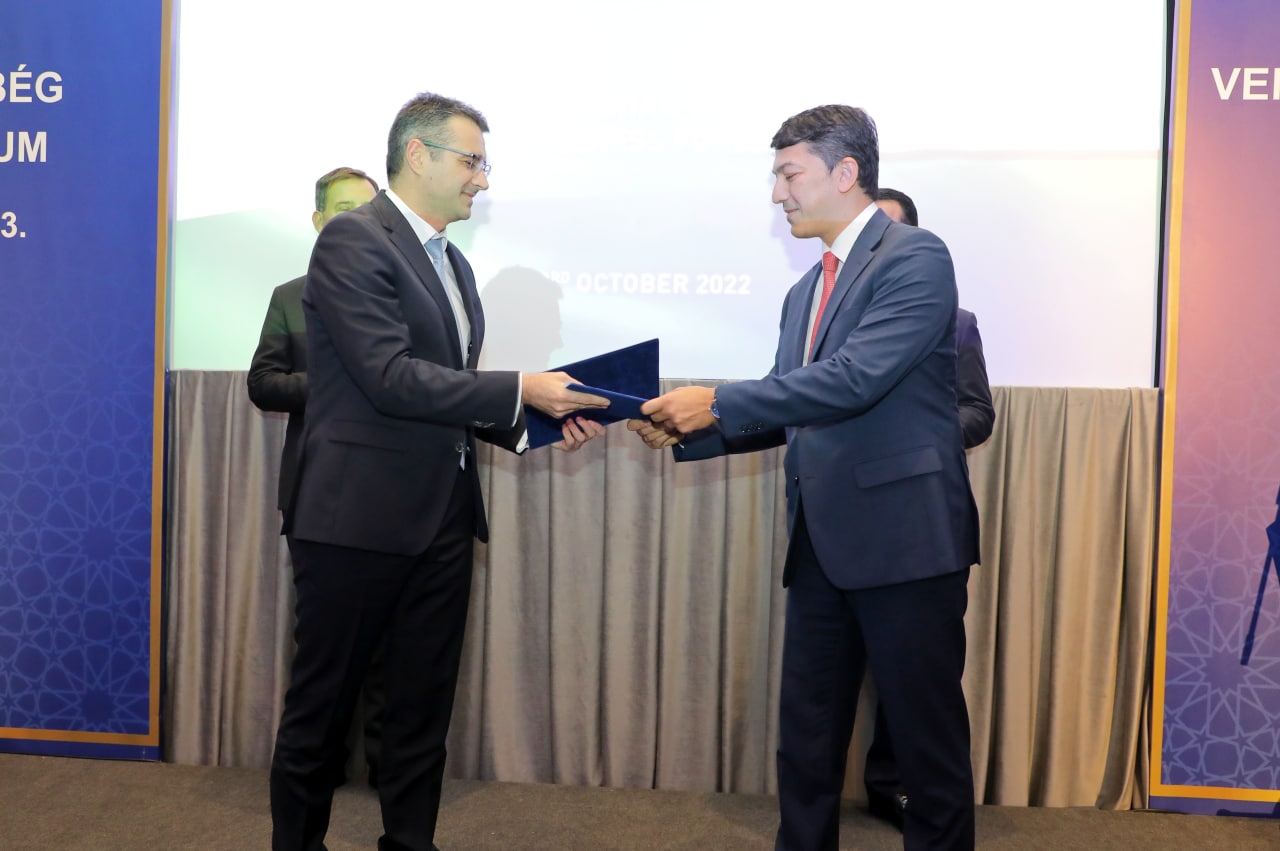 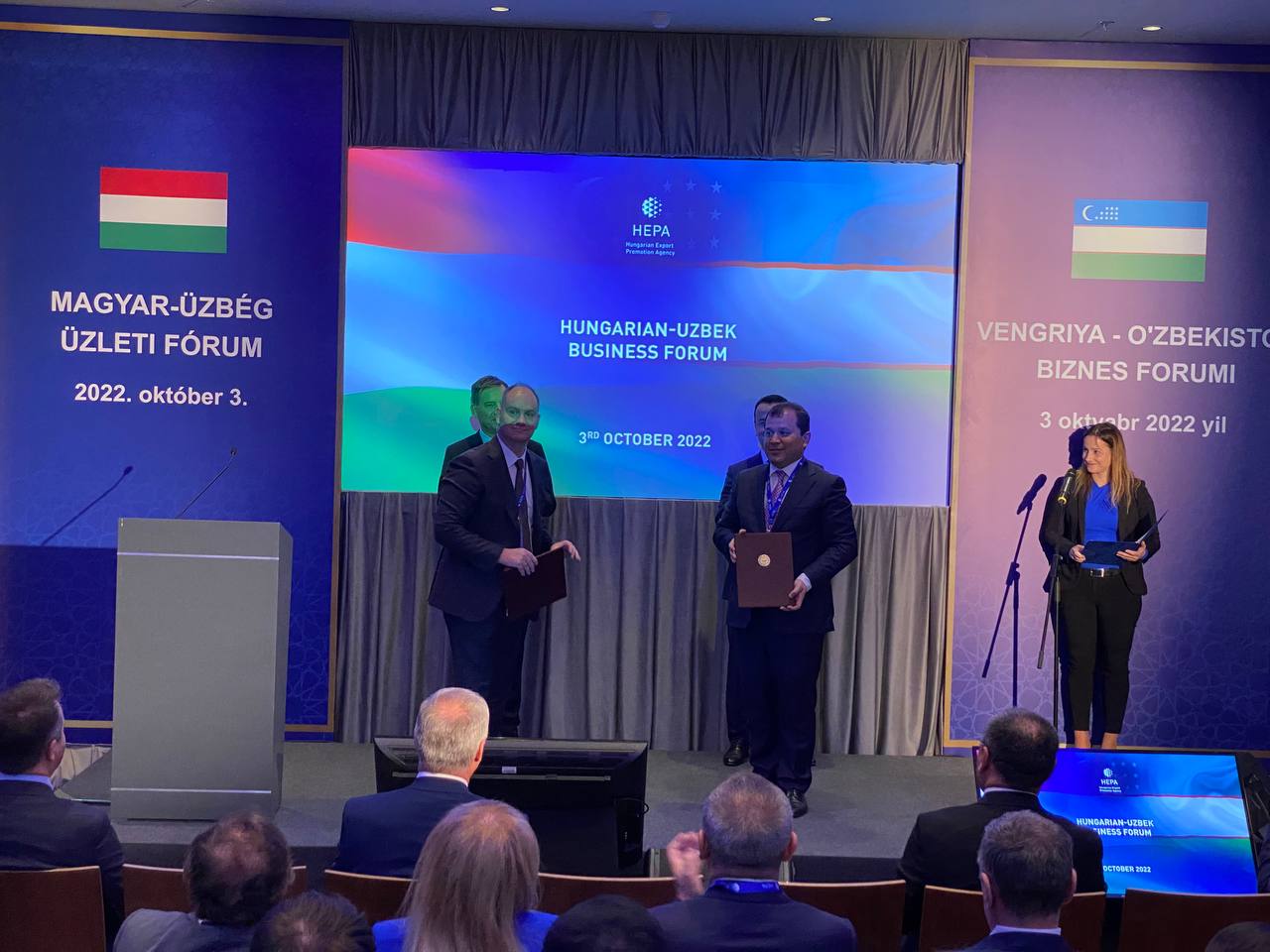 During the business forum, "G2B" and "B2B" meetings were also organized between the heads of ministries, departments, industry associations, banks and leading companies of Uzbekistan and Hungary, during which the participants were able to work out in detail the aspects of creating joint ventures and concluding mutually beneficial trade agreements.

As a result of the Forum, a number of bilateral documents, investment agreements and export contracts were signed, opening up new prospects for the development of economic and investment cooperation between Uzbekistan and Hungary.