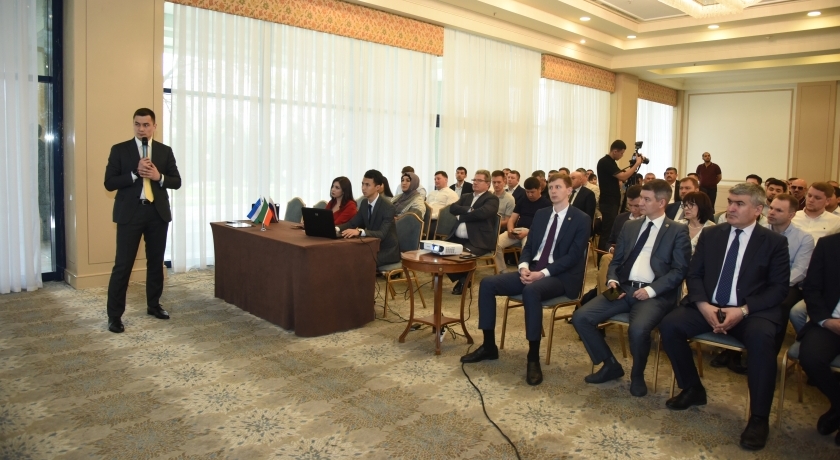 On April 12, 2022, negotiations between the business circles of Uzbekistan and Tatarstan in the B2B format were held at the International Hotel Tashkent.

It should be noted that the delegation of the Republic of Tatarstan included entrepreneurs from the leading enterprises of Tatarstan, the main emphasis was on long-term and effective cooperation with Uzbek enterprises.

The main purpose of the event is to discuss the current state and prospects of bilateral trade, economic and investment cooperation, as well as strengthening cooperation between the two countries in creating additional opportunities for entrepreneurs. 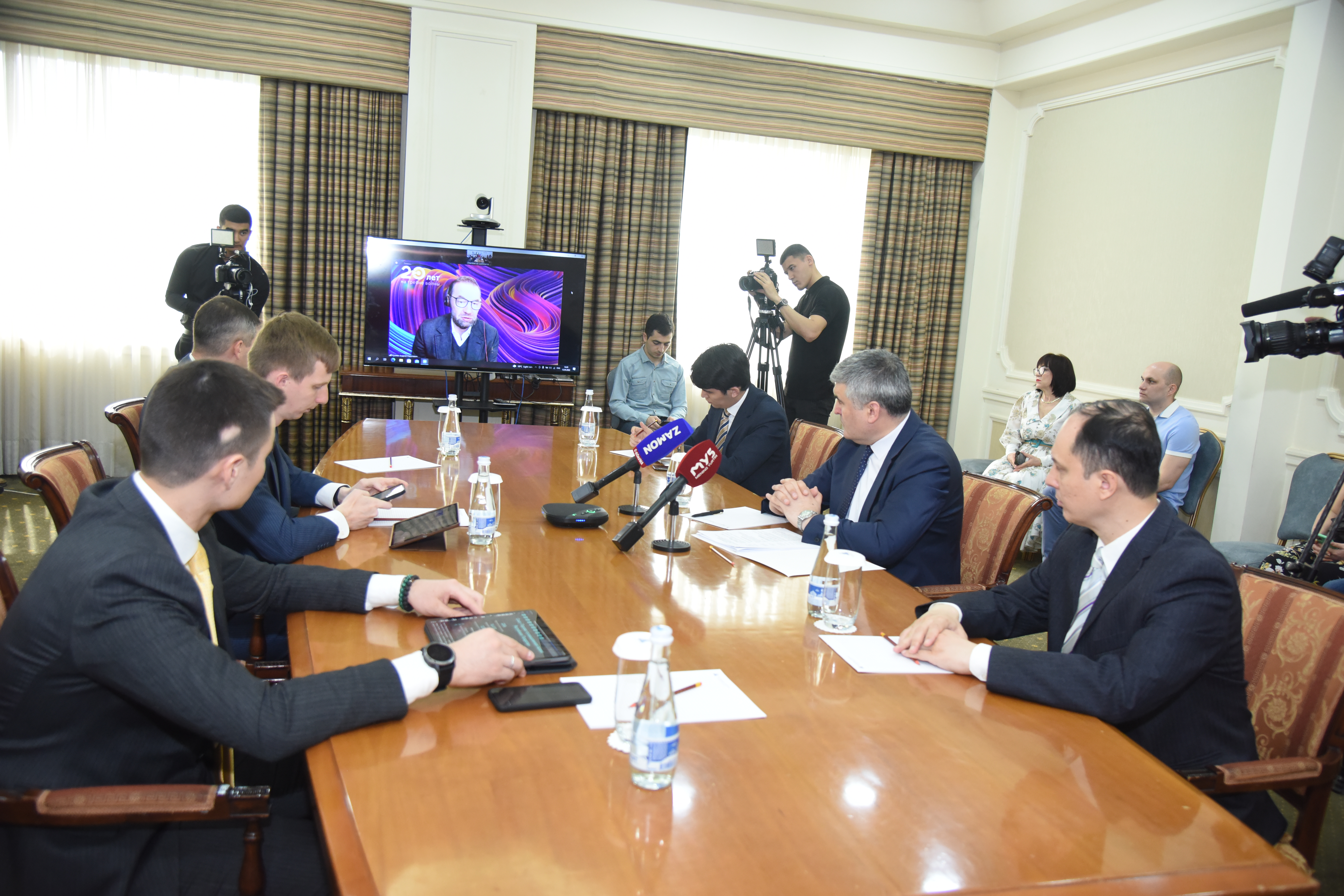 The parties indicated the commitment of the two countries to intensify interaction in order to create the most favorable conditions for attracting Tatar and Uzbek entrepreneurs and investors to practical cooperation, meaning the implementation of mutually beneficial projects in promising industries, as well as an increase in mutual trade.

At the event, it was noted more than once that the Head of State and the government pay great attention to enhancing the role of the private sector in the country's economy, in connection with which practical measures are being actively developed and implemented to improve the investment and business climate, reduce the tax burden on business, and strengthen mechanisms for legal protection of private property and foreign capital, as well as identifying new untapped economic reserves in the context of districts and cities of each region of the country in order to ensure their accelerated and balanced development.

Priority areas for establishing business partnerships between entrepreneurs of the two countries were listed. Among them are the textile and electrical industries, pharmaceuticals, biomedicine, the IT sector and other industries.

The heads of the relevant industry associations, in the format of presentations, revealed in detail the investment, industrial and trade potential of each industry, and also spoke about the available mechanisms to support and stimulate the attraction of foreign investment and the implementation of projects with the participation of foreign capital. 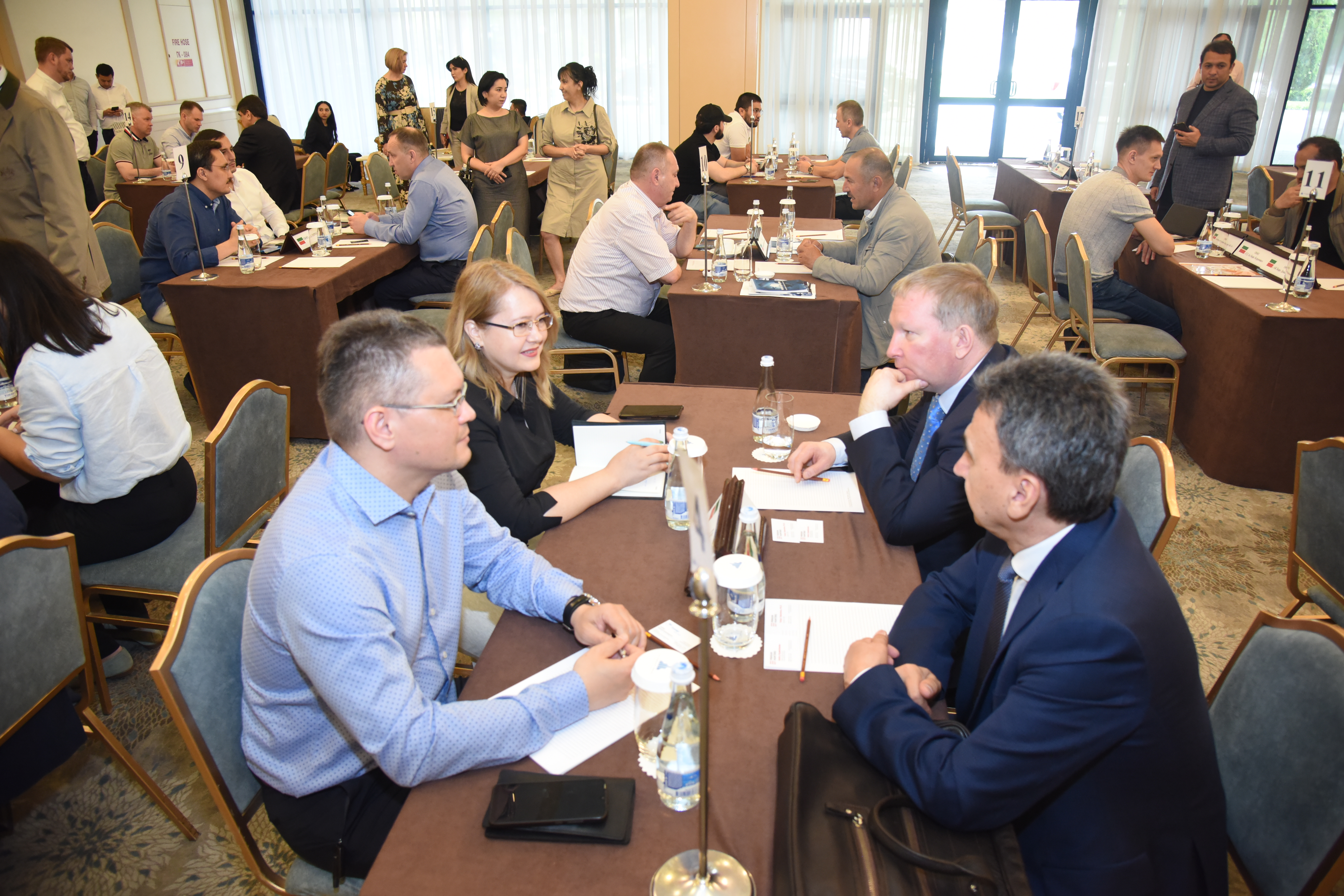 Also, the forum participants were presented with promising project proposals developed in a targeted manner: in the areas of food, oil and gas, pharmaceuticals, education, engineering, production, for further study with interested Tatar investors and entrepreneurs.

It is worth noting that the ongoing reforms and the created investment climate and opportunities for small businesses provide a huge potential for business development in Uzbekistan.

During the event, B2B meetings were also held, where entrepreneurs demonstrated their products and services to partners, as well as exchanged views on their export potential and cooperation priorities.