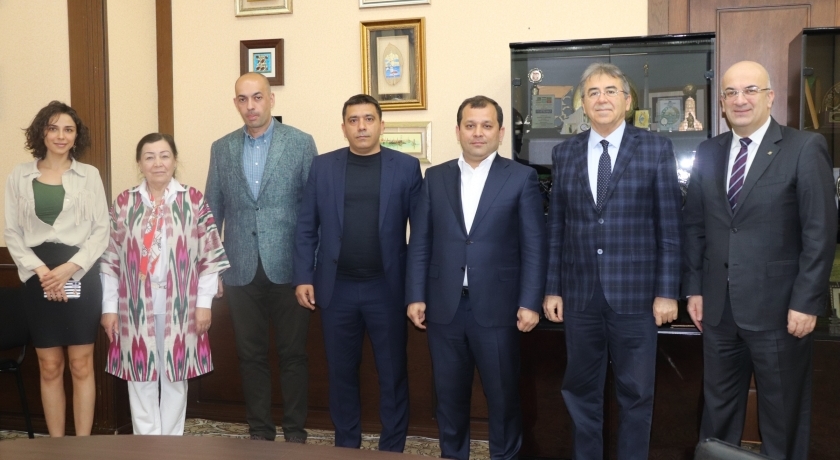 On April 6 this year, a meeting was held at the Chamber of Commerce and Industry of Uzbekistan with representatives of the Union of Businessmen of Uzbekistan and Turkey “UTID”, headed by the Chairman of the Council of the Union, Daut Azmi Erbash. During the meeting, issues of developing mutual partnerships and joint projects within the framework of UTID activities were discussed. 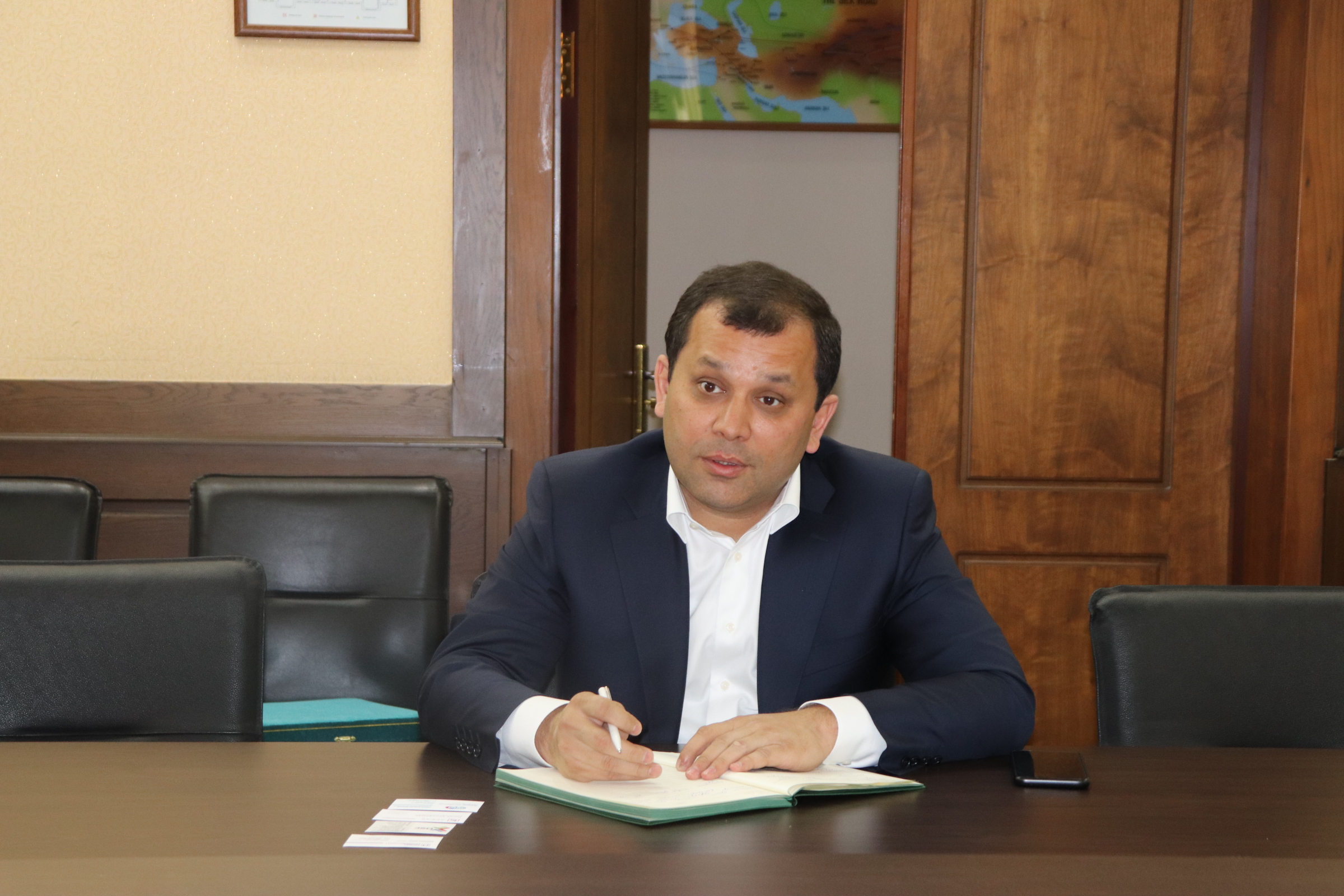 During the meeting, representatives of the Turkish delegation got acquainted with the activities of the Chamber of Commerce and Industry, where they discussed the prospects and opportunities for mutually beneficial cooperation, including the implementation of projects in the textile industry, as well as in the field of education. 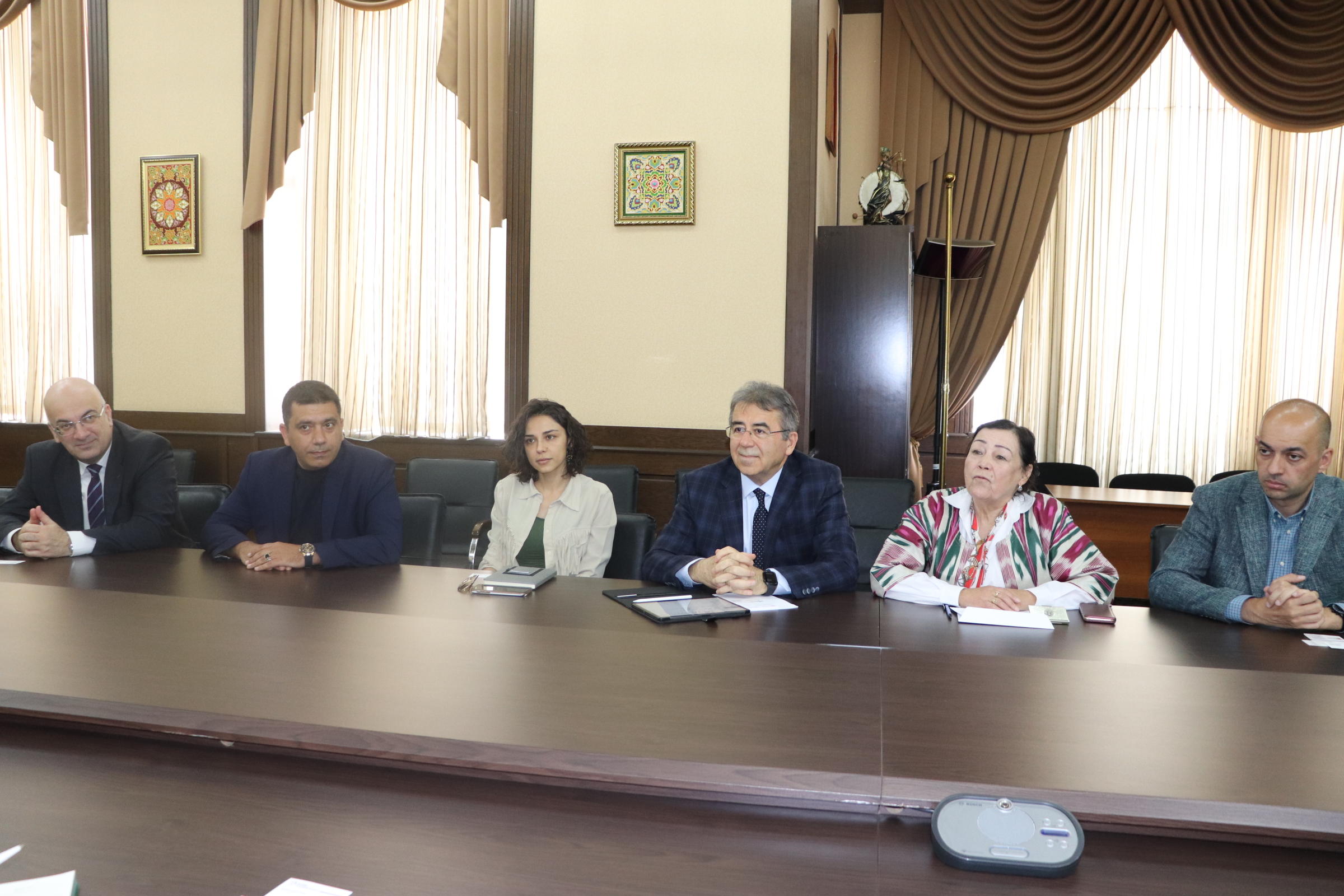 As a result of the meeting, an agreement was reached on further cooperation, as well as on holding a meeting with the participation of the founders and members of the Union, aimed at further developing economic relations between the business circles of Uzbekistan and Turkey.