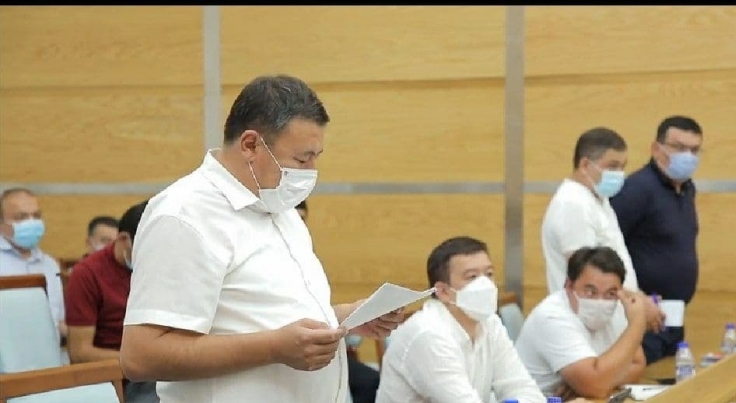 In Shaykhantakhur district there was a reception of citizens.

Under the leadership of the first deputy Mayor of Tashkent city, a reception of citizens was held with the participation of deputy Mayors of districts and heads of specialized organizations.

During the reception, all appeals were considered in detail, and a decision was made to satisfy some of them. 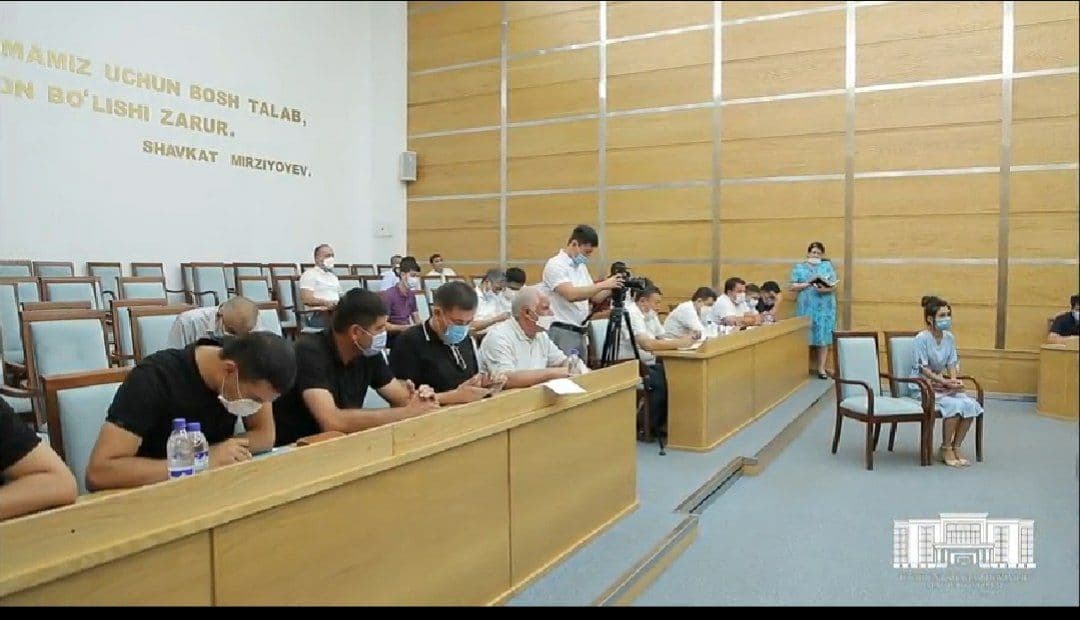 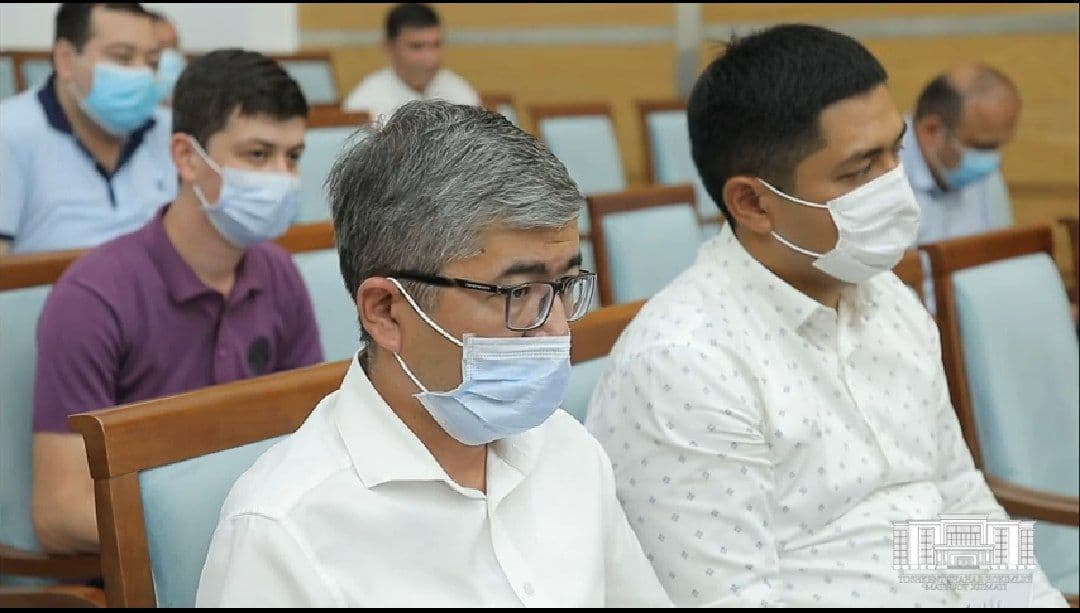 A young entrepreneur named M. Karimdzhanova, who lives in the Ibn Sino 2 district of the Shaykhantakhur region, asked about the allocation of land for her business. In accordance with this appeal, it was decided to repair the basement of a multi-storey building and give it for use.

In particular, a resident of the Oktepa mahalla of the Shaykhontokhur region asked for help in asphalting the street Muzhrim Odib 2-blind alley. The officials were given the necessary instructions to satisfy the citizen's appeal.

We also analyzed the appeals of some citizens regarding the allocation of land for entrepreneurship and other issues.