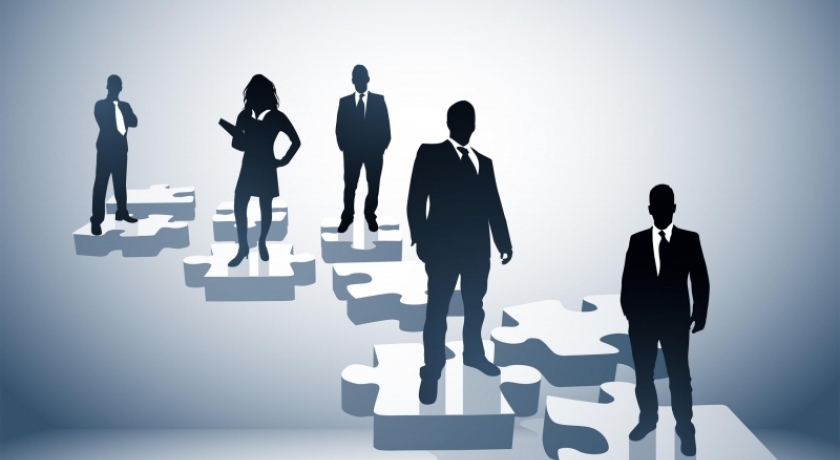 Cooperation between entrepreneurs and the population of makhallas will be supported

The Resolution of the President of 5.08.2021 No. RP-5214 "On additional measures to further support entrepreneurship and the development of cooperation between business entities and the population in makhallas" was adopted.

The document noted that in Andijan region, 210 makhallas were identified that are lagging behind in socio-economic development and with a high level of unemployment (hereinafter referred to as makhallas with difficult conditions). They, in accordance with the presidential decree of June 21, 2021, No. PD-5154, to further support entrepreneurship, as well as expand economic cooperation between business entities and households, funds in the equivalent of $ 40 million were allocated.

In order to spread a new approach to further support entrepreneurship in makhallas with difficult conditions based on the work of “mahallabai” and “honadonbay” (hereinafter “Andijan experience”) in other regions of the republic, commercial banks with a state share are allocated funds in the equivalent of $ 100 million. Reconstruction and Development Fund with a three-year grace period for a period of 7 years at a rate of 7% based on a separately approved allocation.

The document approved the number of mahallas in which the “mahallabay” system of work is being introduced based on the “Andijan experience”, and the amount of allocated resources in the context of the regions of the republic.

Commercial banks issue loans to the "leading" business entities assigned to makhallas with difficult conditions in the amount of up to 2 billion soums for each makhalla. They are allocated for the development of small business and family entrepreneurship on the basis of cooperation for up to three years at a rate of 10% per annum. They are also provided with a guarantee by the State Entrepreneurship Support Fund in the amount of up to 75% of the loan amount.

The document was published in the National Database of Legislation and entered into force on August 6, 2021.