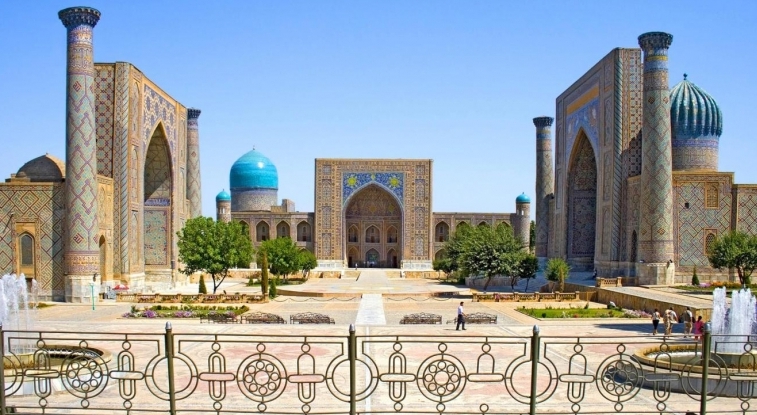 Uzbekistan ranked the fourth place in the top 20 fastest growing tourism destinations in the world, reported the British “The Independent”, referring to the United Nations World Tourism Organization (UNWTO).

According to UNWTO evidences, the number of tourists in the country over the year increased by 27.3%. Myanmar ranked the first place (40.2%). Puerto Rico (31.2%) and Iran (27.9%) shared the second and third places.

In general, last year the number of overseas trips around the world reached 1.5 billion, which is 4% more than in 2018.

France has remained the most visited country with over 90 million tourists. It is followed by Spain with 83.8 million visitors.