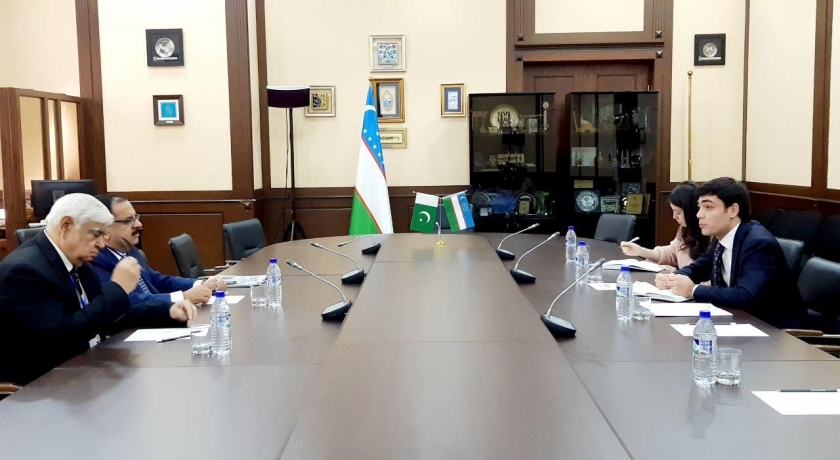 On December 24 this year, the Deputy Chairman of the Chamber of Commerce and Industry of Uzbekistan Farizshokh Usmanov met with the Vice-President of the Association of Journalists of Pakistan, the editor-in-chief of the urdu language newspaper “Ittehad” Tahir Farrukh.

Tahir Farrukh became one of the international observers for parliamentary elections in the Legislative Chamber of the Parliament of Uzbekistan. He shared his impressions of the election process, noting its full compliance with international standards, absolute transparency, honesty, as well as unimpeded access of voters to polling stations. 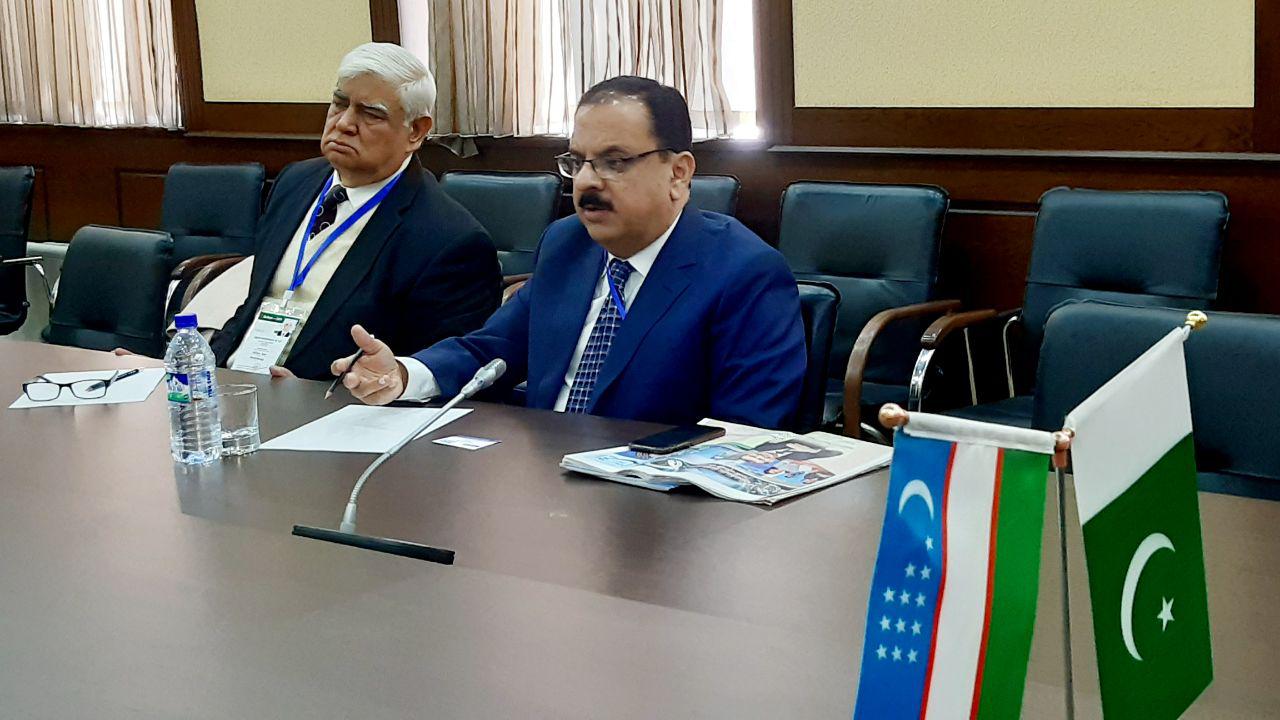 He also emphasized the positive dynamics of economic growth in Uzbekistan, and welcomed the efforts of the government of our republic to liberalize various sectors of the economy and create the necessary conditions for foreign investors. 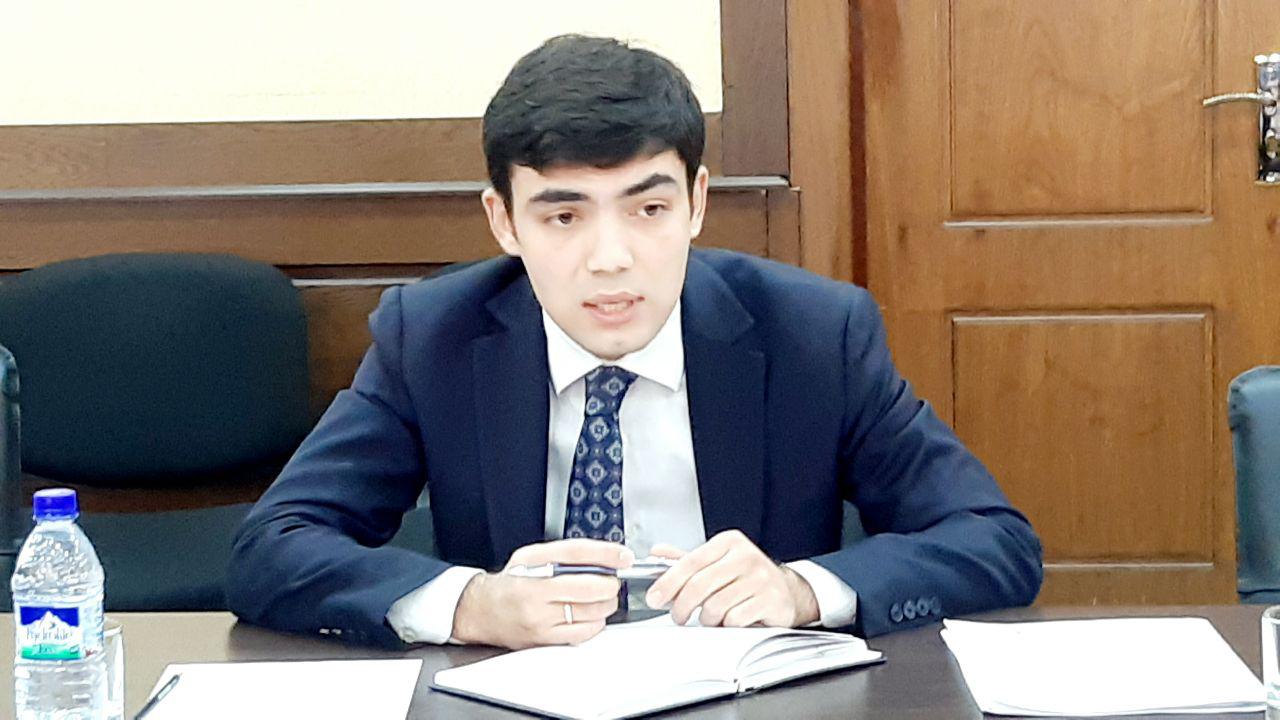 During the meeting, F.Usmanov informed the guests about the activities of the Chamber of Commerce and Industry, as well as ongoing reforms in Uzbekistan to improve the investment climate, liberalize the economy, and ensure the protection of the legitimate rights and interests of entrepreneurs and investors.

“The created favorable business climate in the country largely determines the attractiveness of investing in the economy of Uzbekistan,” said Tahir Farrukh. 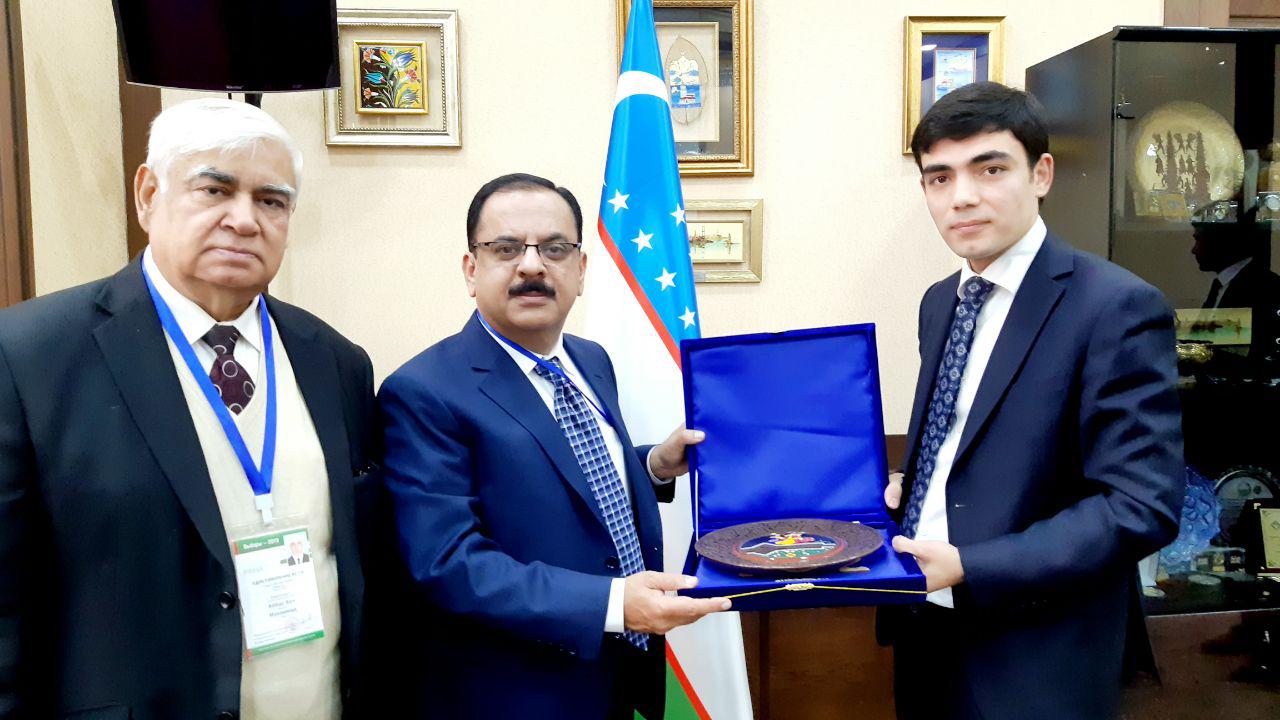