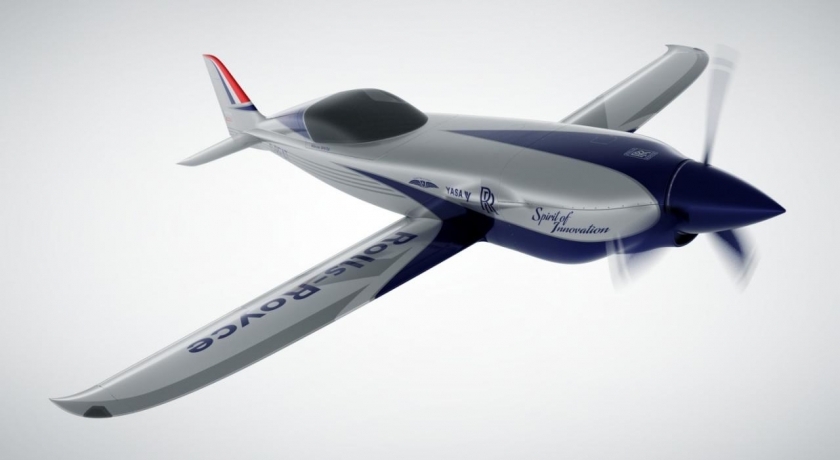 Roll-Royce has unveiled what it hopes will be the world's fastest all-electric aircraft.

At Gloucestershire Airport in England, the company presented the single-passenger, zero-emissions ACCEL project plane that is predicted to reach a top speed of over 300 mph (480 km/h) early next year.

In the world of electric aircraft, development is similar to what we see in electric cars. In both cases, the technology is progressing from two opposite directions. On the one hand, some engineers are starting from low-performance electric airplanes and working their way up but on the other hand, there are those who are going for the high-performance craft that they can scale down into something more practical.

According to Rolls-Royce, the electric racer will use a new electric propulsion system that is being tested on the company's ionBird test airframe before being installed in the final aircraft. The racer's three high-power-density axial 750R e-motors will run on the most power-dense battery pack yet with 6,000 battery cells, generate up to 750 kW (1,005 hp) and provide a range of 200 mi (320 km) on a single charge. There's also a direct cooling system to protect the cells at high speeds. 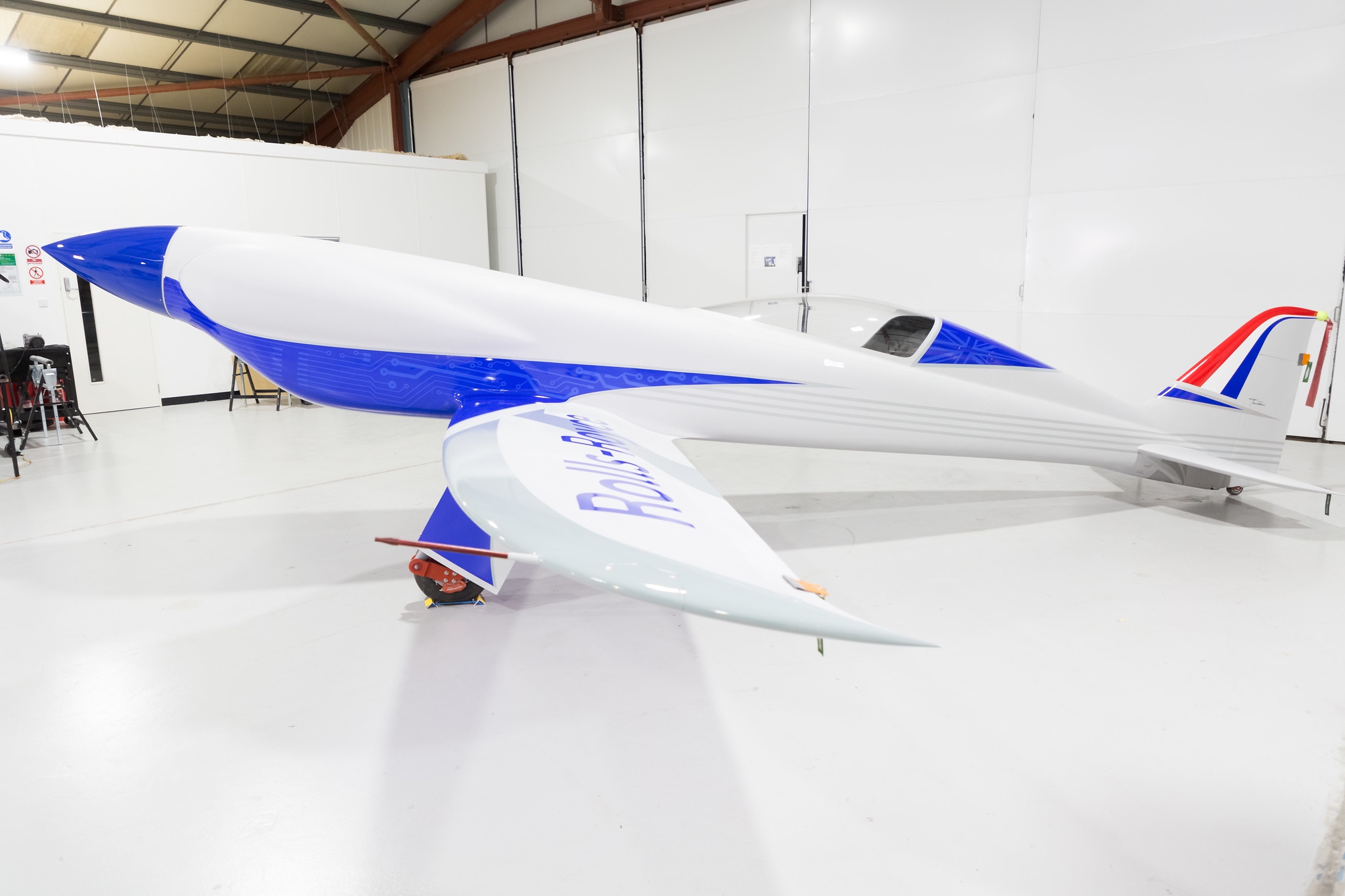 Not only is the aircraft zero-emissions but it has lower-RPM propeller blades to reduce noise. In addition, the power system has a 90-percent power efficiency as compared to the 50-percent efficiency of a Formula 1 racing car.

The new Rolls-Royce electric racer is being developed as part of the company's ACCelerating the ELectrification of flight (ACCEL) initiative and is being built in partnership with electric motor and controller manufacturer YASA and the aviation start-up Electroflight, with funding from the Aerospace Technology Institute (ATI); UK Department for Business, Energy & Industrial Strategy; and Innovate UK.

"Building the world’s fastest all-electric aircraft is nothing less than a revolutionary step change in aviation and we are delighted to unveil the ACCEL project plane," Rob Watson, Director of Rolls-Royce Electrical. "This is not only an important step towards the world-record attempt but will also help to develop Rolls-Royce’s capabilities and ensure that we are at the forefront of developing technology that can play a fundamental role in enabling the transition to a low carbon global economy."