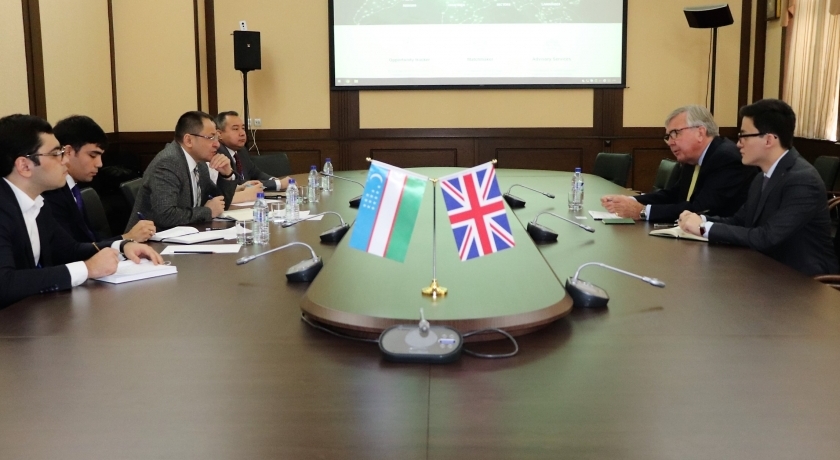 CCI held a meeting with a member of the House of Lords of the Parliament of Great Britain John Desmond Waverly.

On December 23, 2019, Adham Ikramov, Chairman of the Chamber of Commerce and Industry, met with John Desmond Waverly, Member of the House of Lords of the British Parliament.
At the meeting, CCI chairman Adham Ikramov expressed gratitude to John Desmond for taking part in the recent parliamentary elections. 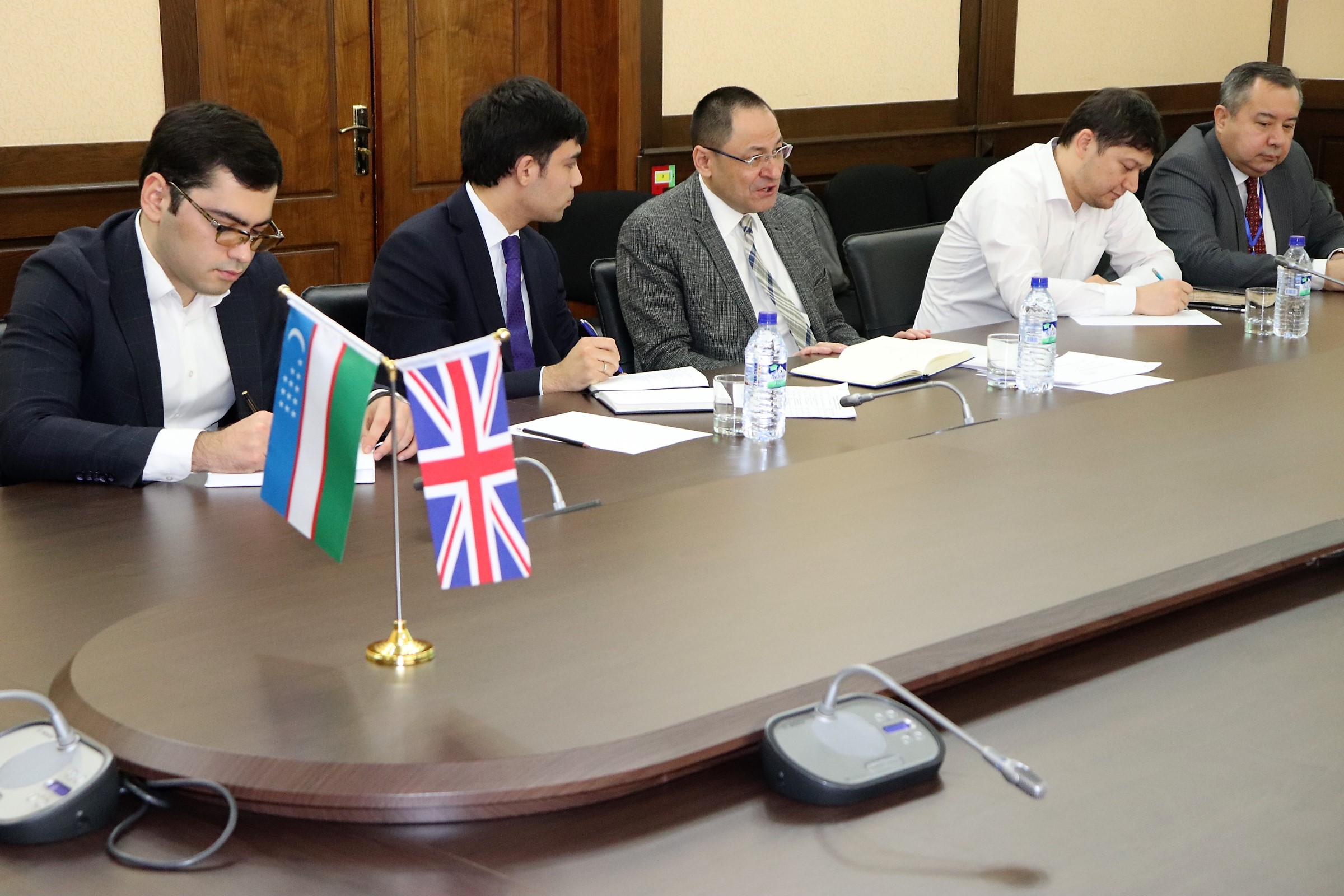 During the meeting, John Desmond was informed about the ongoing large-scale economic reforms in the republic, including monetary policy, free economic zones, favorable conditions for doing business, as well as privileges and preferences for foreign investors. 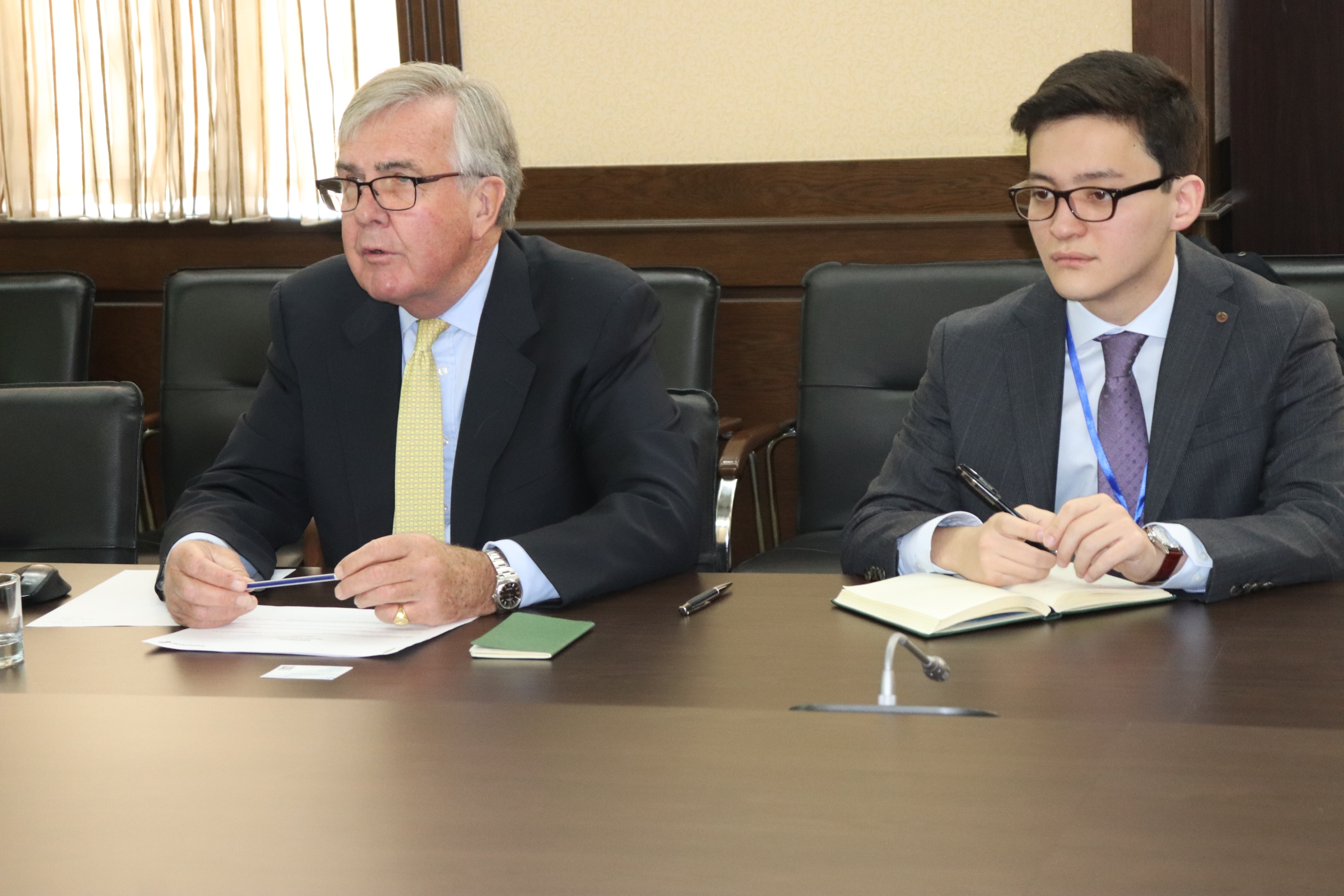 Following the meeting, the parties considered a project on the implementation of a new electronic platform designed for exporters and importers, which operates in 4 languages ​​and includes 23 regions, 228 countries, 25 different sectors.