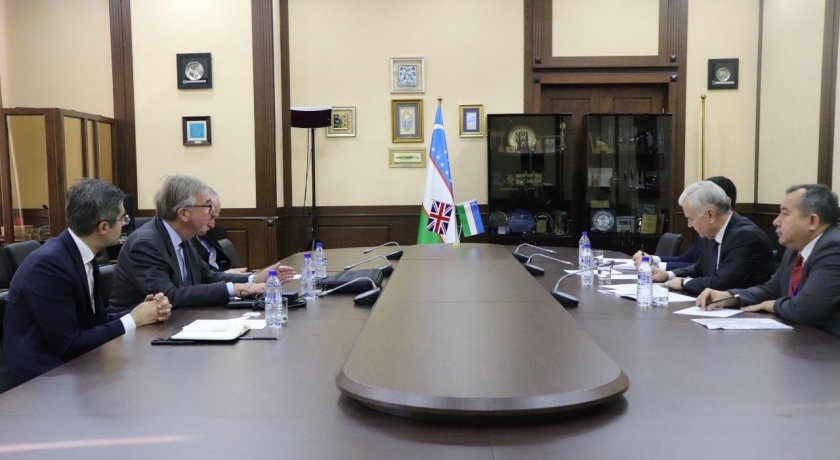 The Chamber of Commerce and Industry of the Republic of Uzbekistan held a series of meetings with election observers of UK, Lithuania and Germany.

The guests were met by the first deputy chairman of the Chamber of Commerce and Industry Islom Zhasimov. 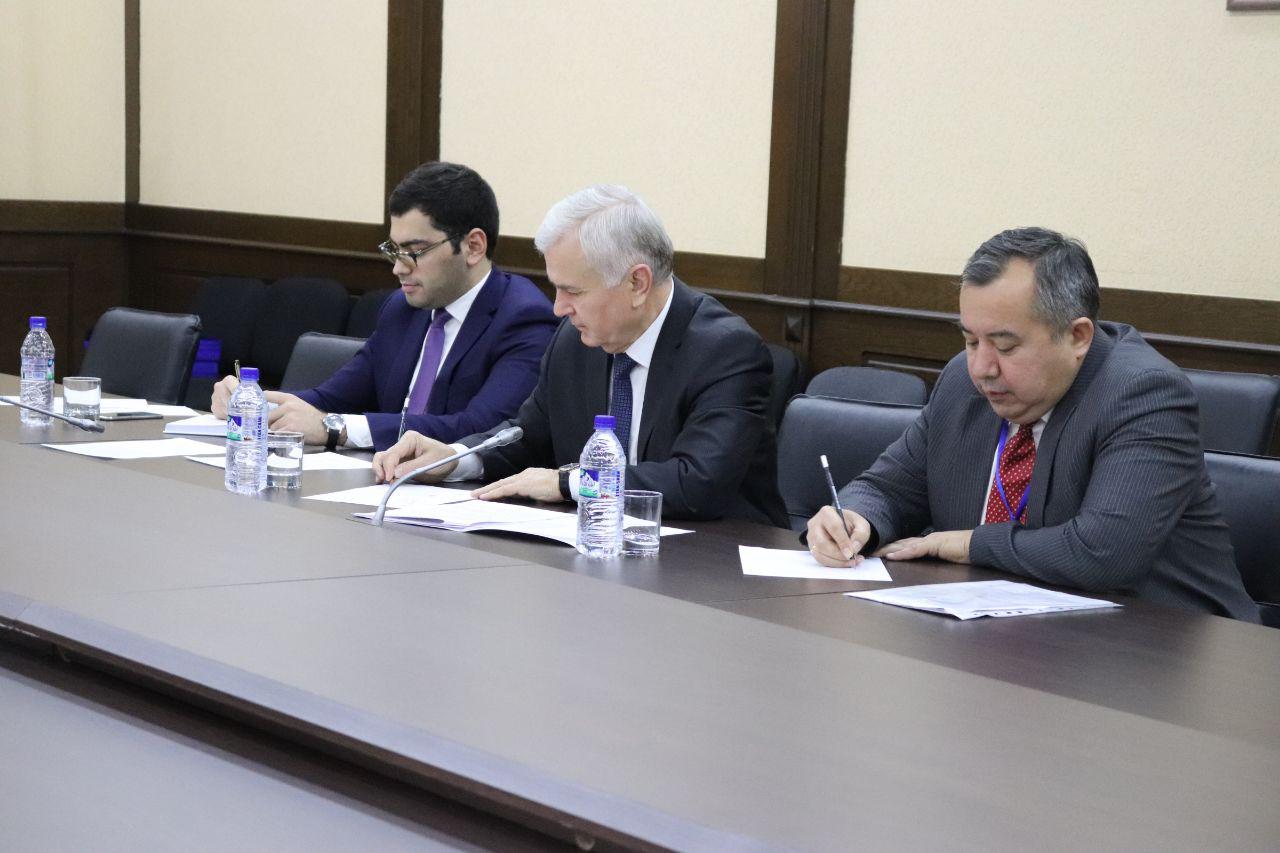 At a meeting with members of the House of Representatives of the Kingdom, John Desmond Waverly, issues of interaction between businessmen of the two countries, as well as joint events with the participation of business circles of Uzbekistan and the UK, were noted. 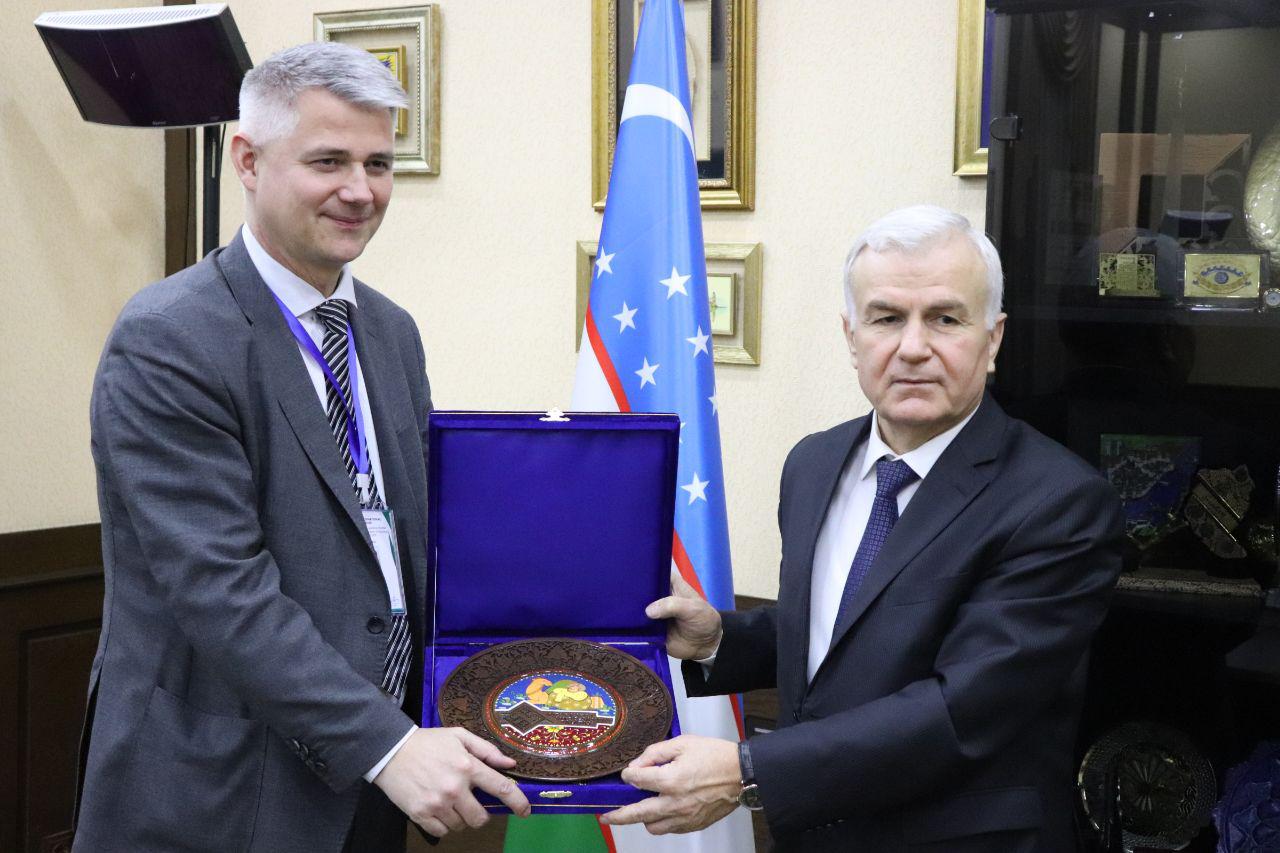 During the meeting, the chairman of the Human Rights Committee, the head of the inter-parliamentary group for cooperation with Uzbekistan in the Sejm of Lithuania, Valerius Simulik, discussed further expansion of cooperation in the field of trade, economy, investment, transport, and information technology. 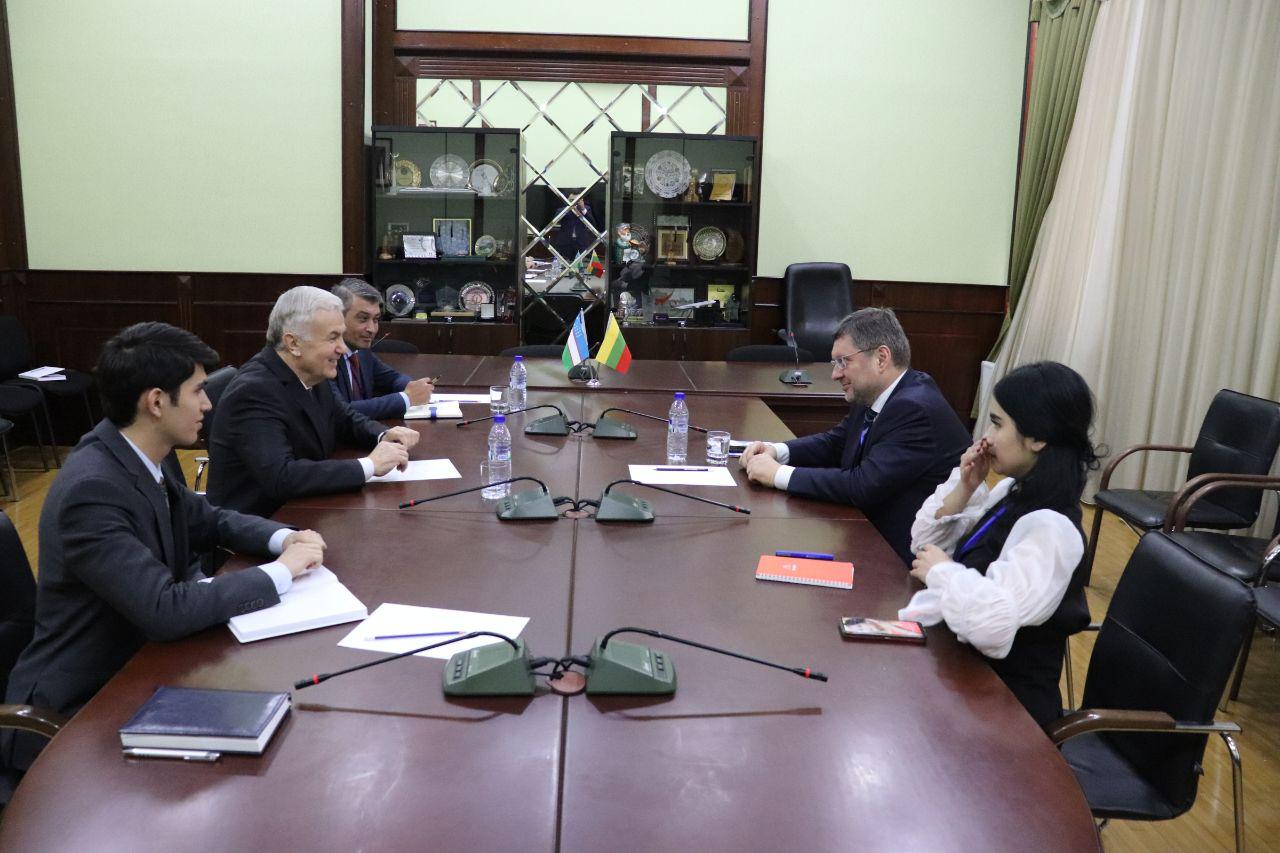 It was also noted that the meeting will contribute to the further development of trade and economic relations between the two countries, as well as become an additional incentive for Uzbek and Lithuanian enterprises.

Also at a meeting with Andrei Jan, a senior adviser on foreign policy issues of the CDU / CSU faction, a member of the Executive Council of the German Federal Small and Medium Business Union, issues of further development of bilateral mutually beneficial trade, economic and investment cooperation were discussed. 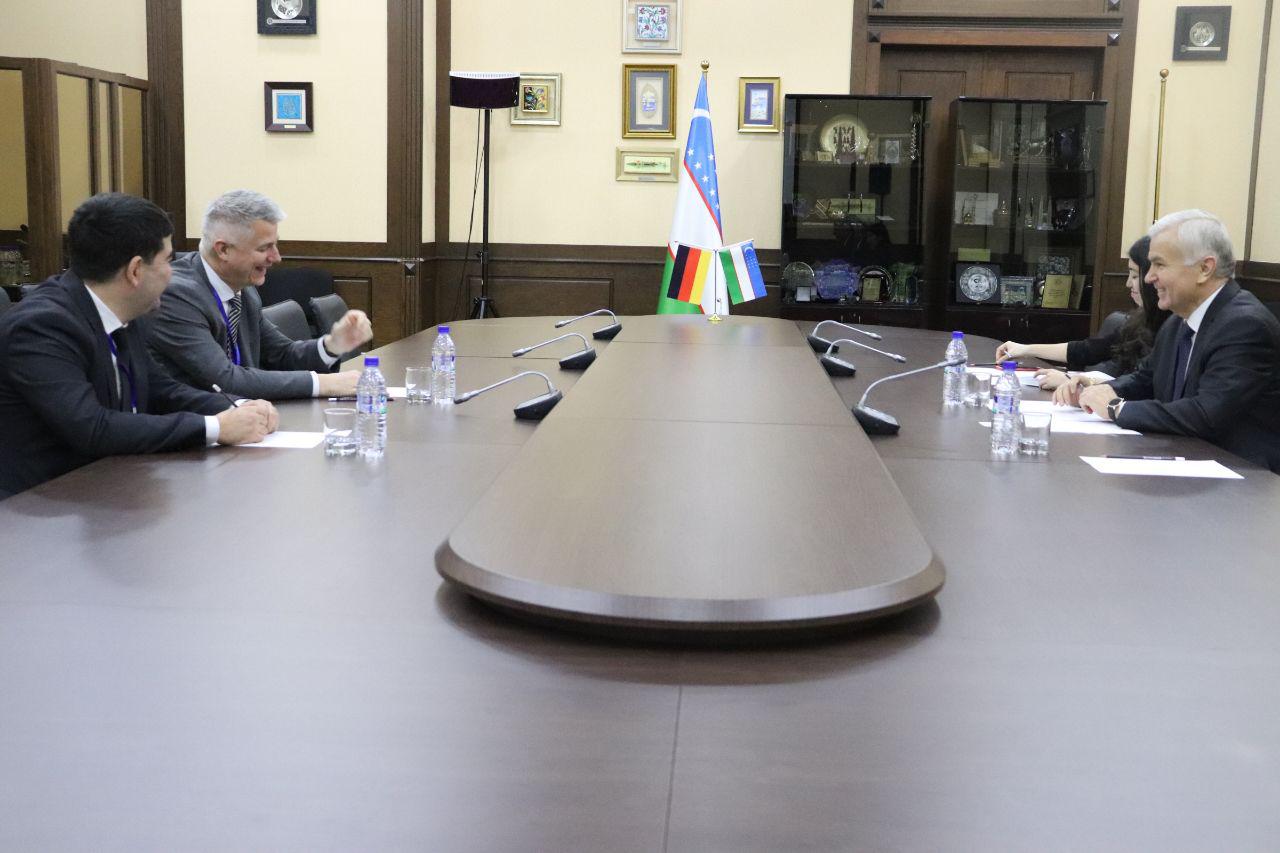 The German side was informed about the ongoing large-scale economic reforms in the republic, free economic zones, favorable conditions for doing business, as well as benefits and preferences for foreign investors.