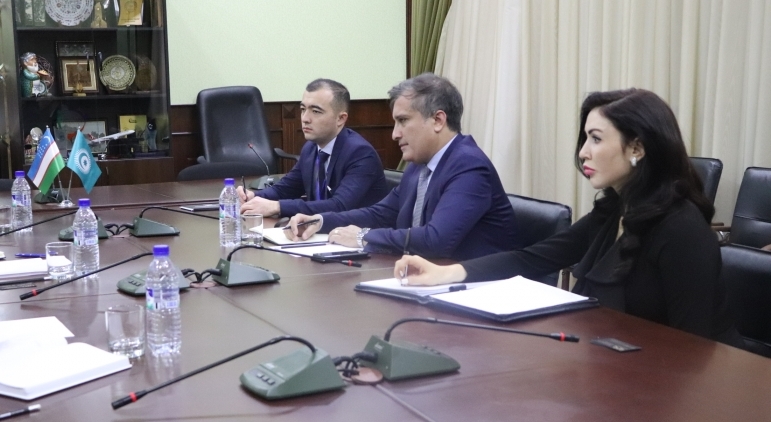 CCI held meetings with international observers from Turkey and the USA 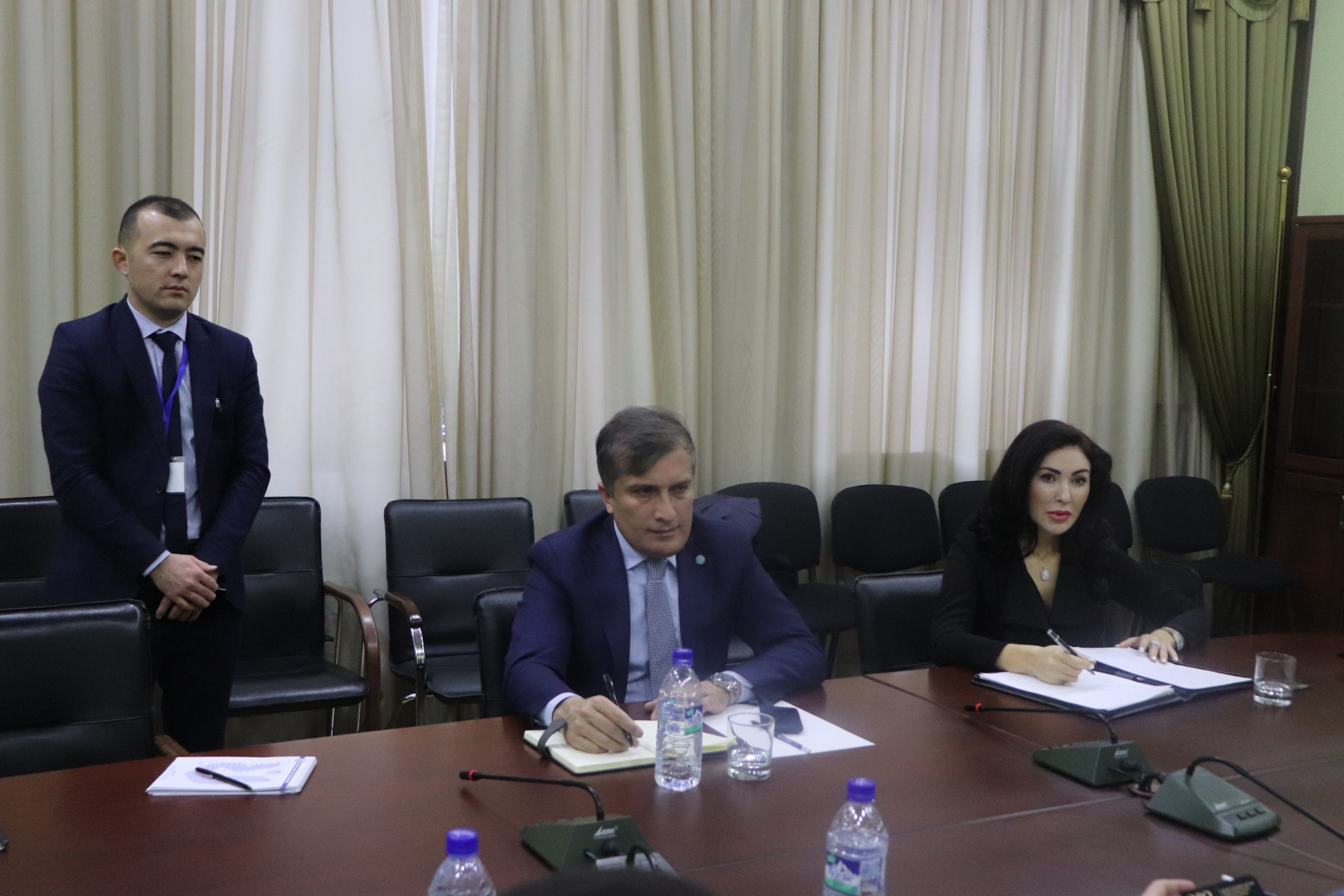 During a meeting with a guest from Turkey, Omer Kojaman, measures were considered to increase the volume and expand the range of mutual trade, the participation of Turkish companies in promising projects in Uzbekistan. At the same time, it was noted that the priority areas of partnership are agriculture, textiles, oil and gas, chemical, and electric industries.

At a meeting with the chairman of the American-Uzbek Chamber of Commerce, Stephen Naderni, issues of further deepening trade and economic cooperation between Uzbekistan and the United States were discussed and proposals were made to consider possibilities for implementing new joint projects.