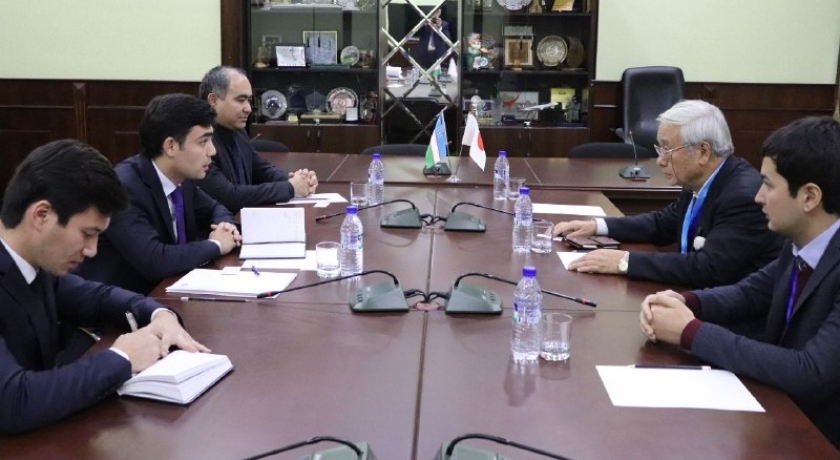 The CCI held meetings with international election observers from Romania, Italy and Japan.

A series of meetings with international election observers from Romania, Italy and Japan were held at the Chamber of Commerce and Industry of the Republic of Uzbekistan.

Guests were received by the Deputy Chairman of the Chamber of Commerce and Industry Farizshokh Usmanov.

During a meeting with the Director General of the Analytical Center of Romania “VoteWatchEurope” Doura Francesco, topical issues of bilateral relations, the development of trade, economic and investment relations between entrepreneurs of the two countries were examined. 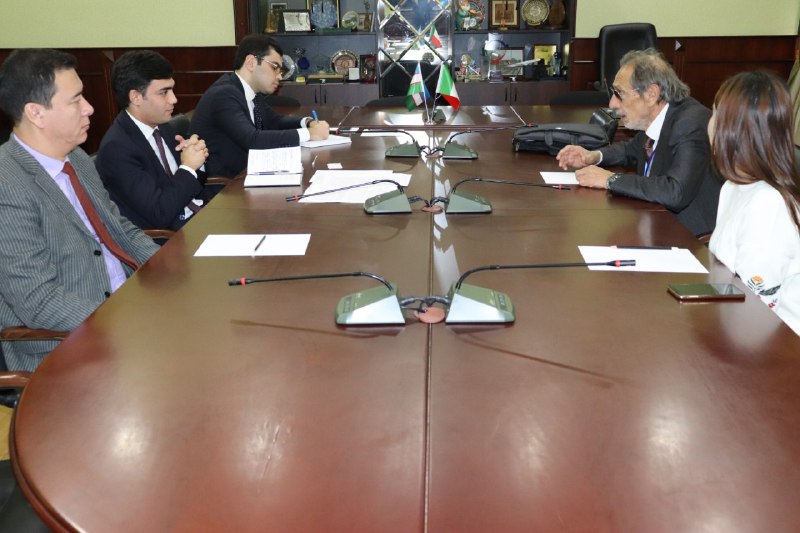 At a meeting with the President of the Cultural Association, the Chief Executive Officer of AQ International, a consultant to the National Union of Farmers and Entrepreneurs of Italy, Salvatore Cacciolla, it was noted that currently there are constructive and dynamic relations between Uzbekistan and Italy aimed at further developing cooperation in all areas, of mutual interest. 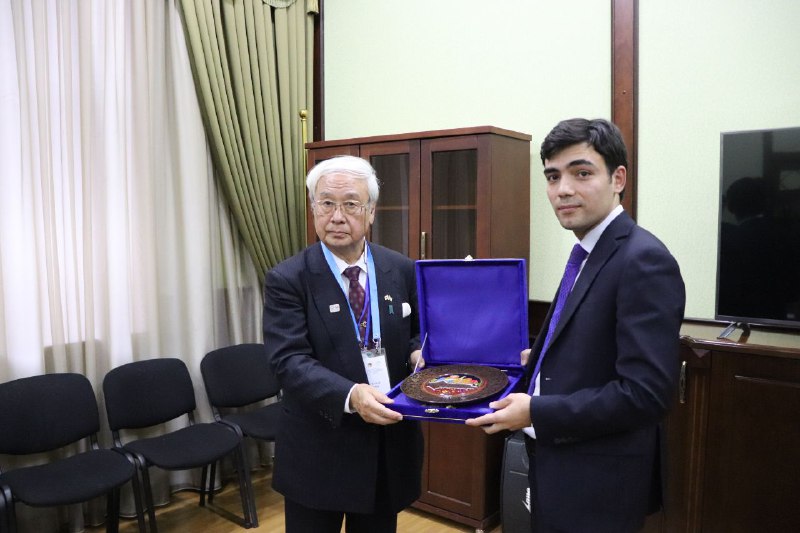 Also, at a meeting with the Director General of the Research Institute of Central Asia and the Caucasus, Tetsuji Tanaka, the current positive dynamics in the development of relations between the two countries was noted and they agreed on the need to intensify joint efforts to reach a qualitatively new level.