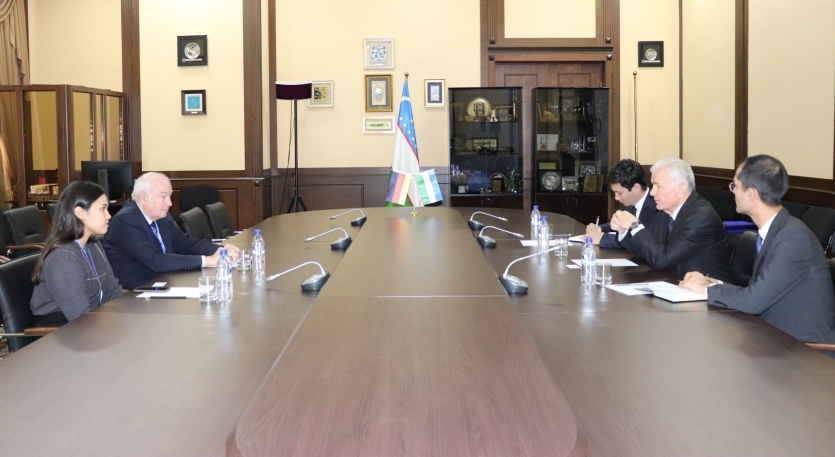 Today, December 20, 2019, First Deputy Chairman of the Chamber of Commerce Islom Jasimov met with the Chairman of the Board of Trustees of the Eugen Bieser Foundation of the Republic of Germany, Dr. Gunther Beckstein. 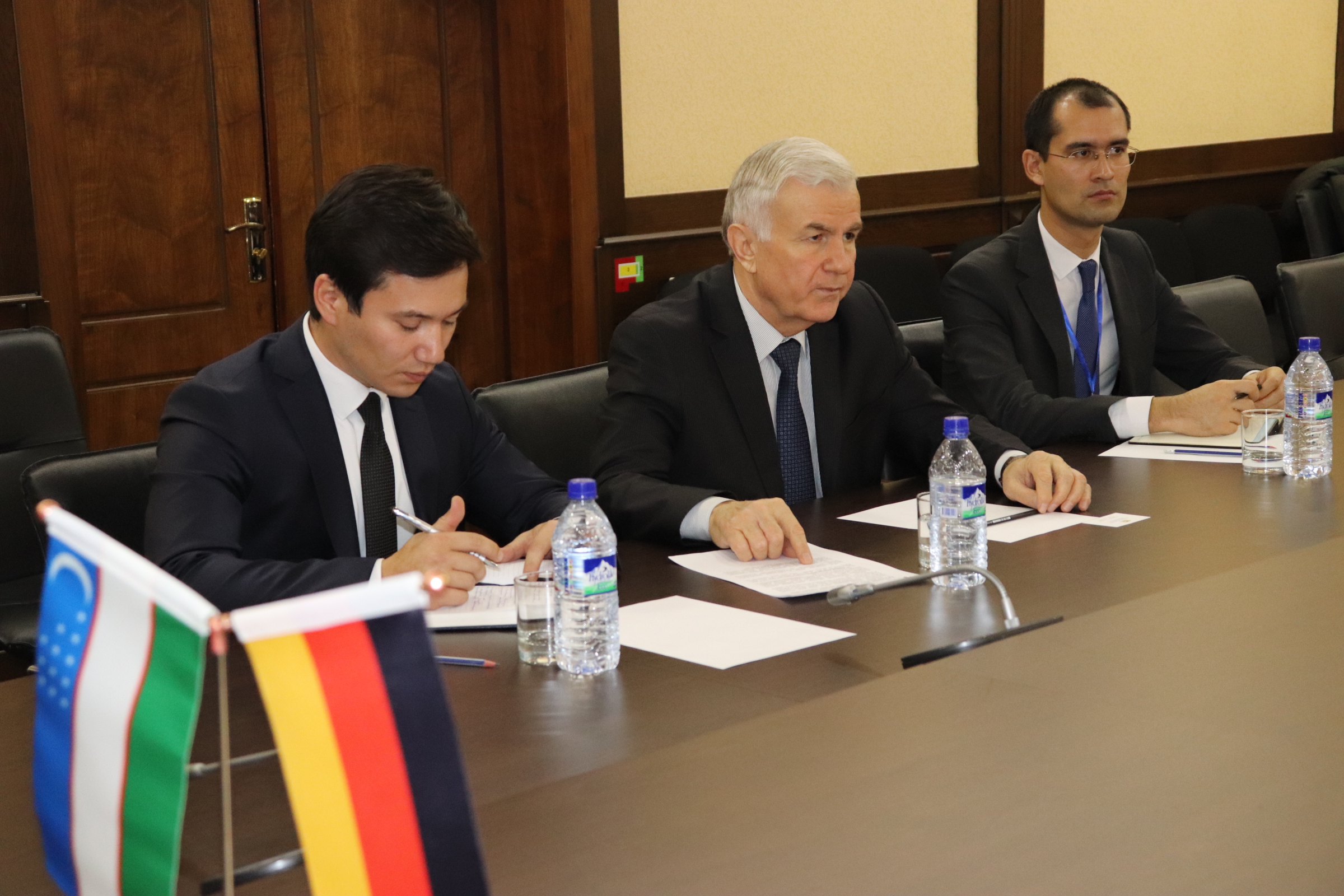 At the meeting, First Deputy Chairman of the Chamber of Commerce and Industry Islom Jasimov noted that today there are more than ten thousand enterprises with foreign capital in Uzbekistan and that all sectors of the economy are represented in the country such as agriculture, light industry, chemical industry, tourism, electrical industry, etc.

He also emphasized that a memorandum was signed between the Chambers of Commerce and Industry of Uzbekistan and Germany, which means good and close relations between the two countries. It was also noted that 161 enterprises with the participation of German capital are functioning in Uzbekistan, including large well-known companies MAN and BOSCH. 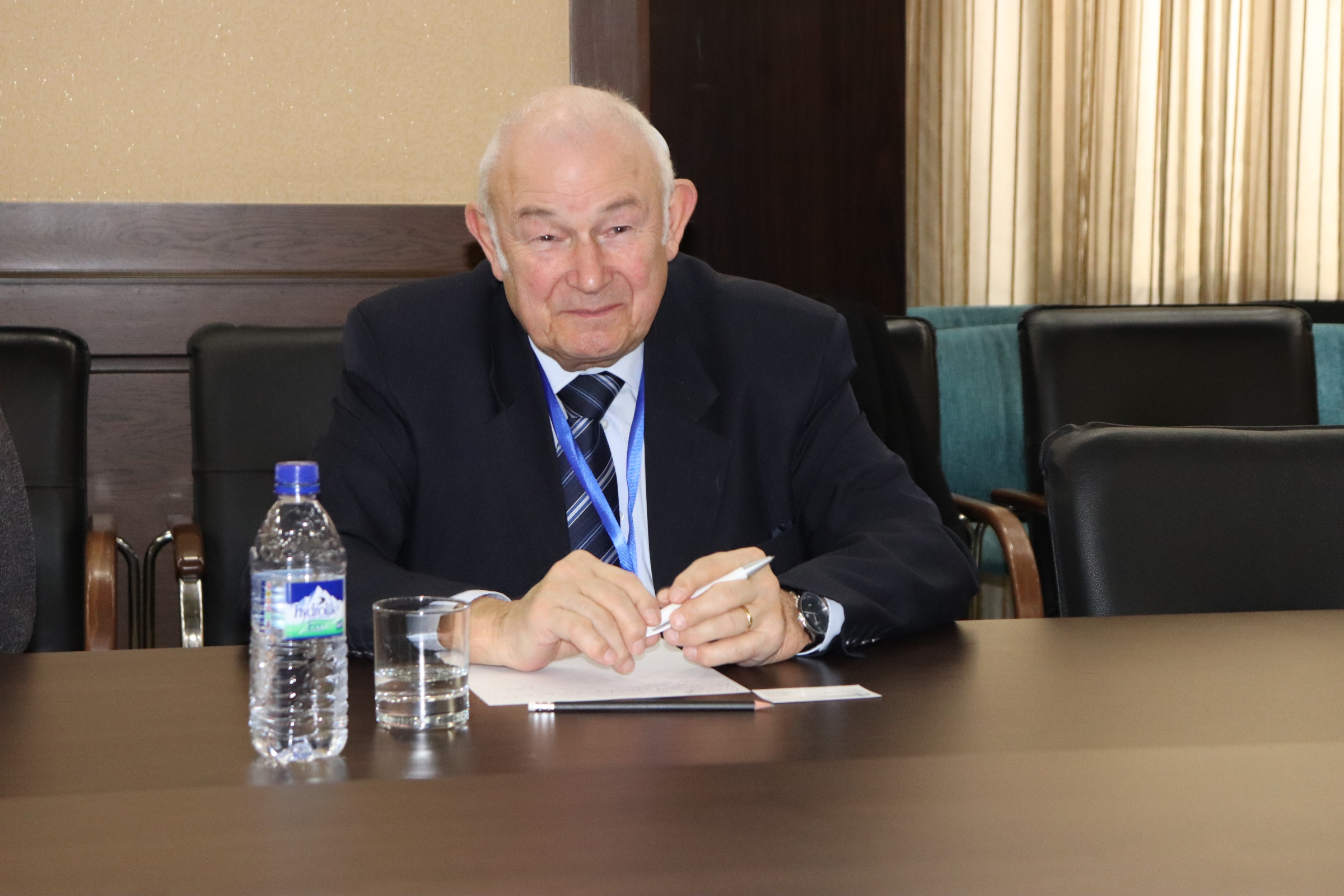 In turn, the Chairman of the Board of Trustees of the Eugen Biser Foundation, Dr. Gunter Bekstein, expressed gratitude for the warm welcome and expressed hope for the further development of bilateral trade, economic and investment relations, implementation and support of joint programs and projects between Germany and Uzbekistan. 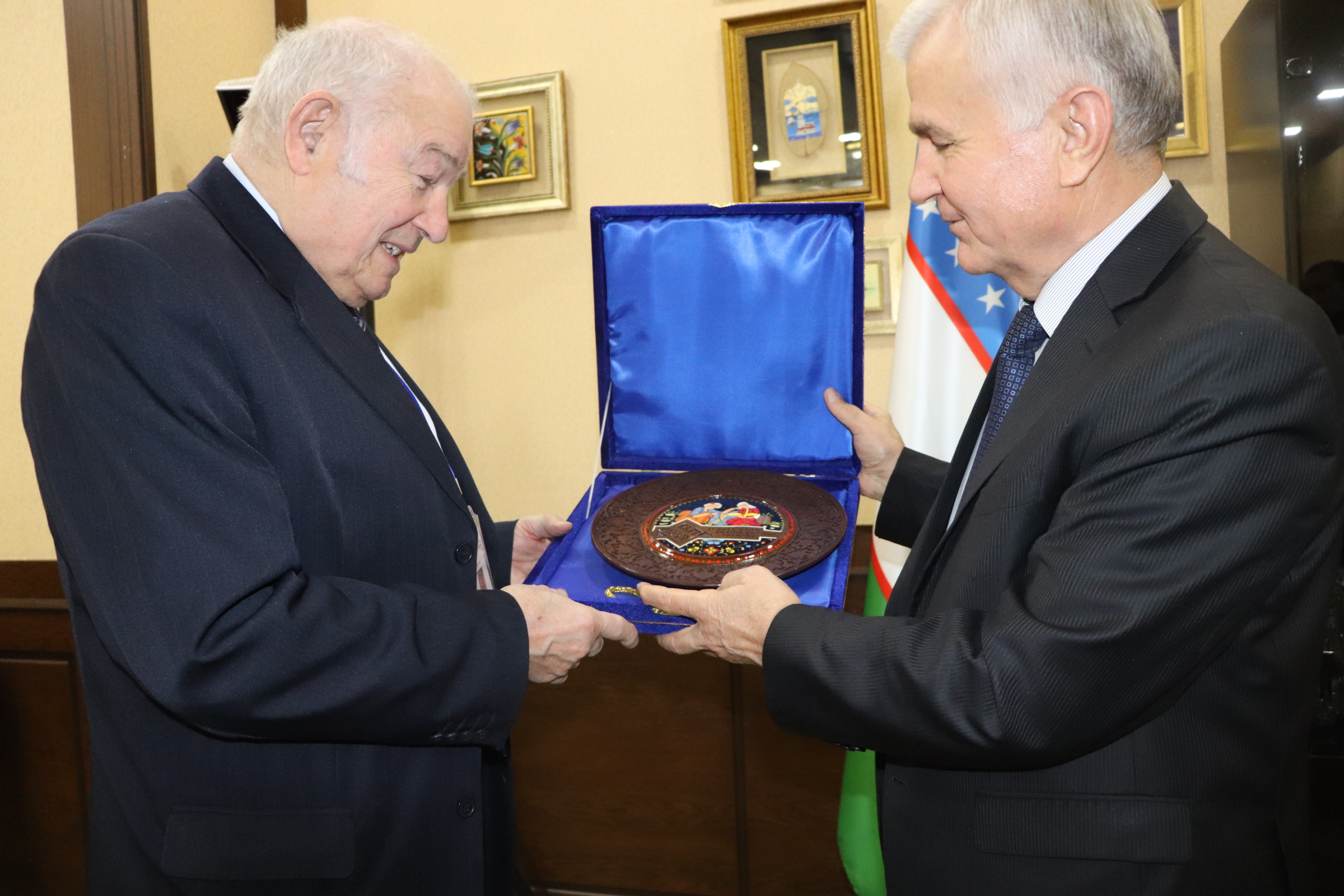 Following the meeting, the parties agreed on the upcoming visit of the German delegation to Uzbekistan, which will be held in May 2020, where they plan to implement new joint projects.