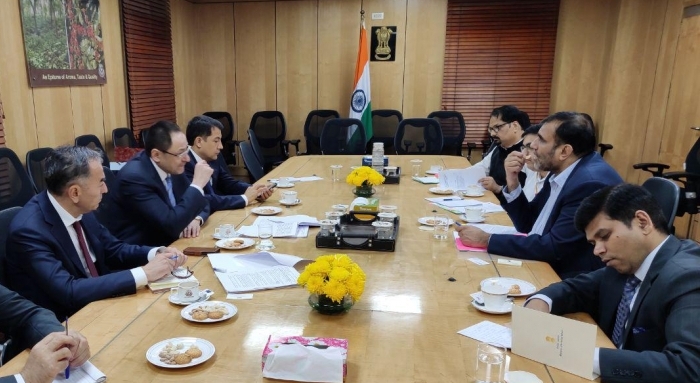 On November 27, a working visit of a delegation of the Republic of Uzbekistan headed by the Chairman of the Chamber of Commerce and Industry A.I. Ikramov to India has began. 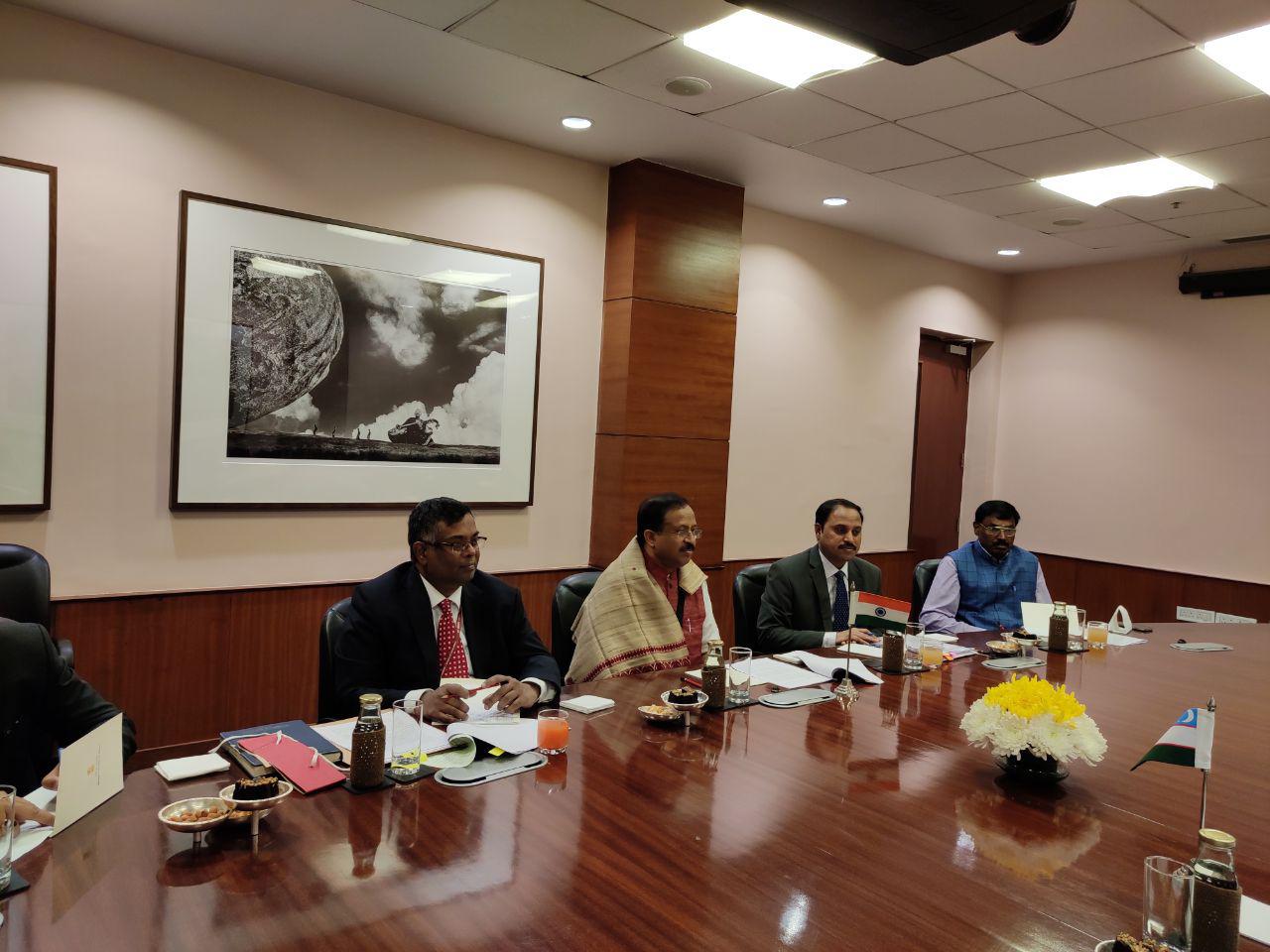 During the meeting, the current level of bilateral cooperation in the trade, economic and investment spheres, issues of implementing joint projects in the areas of health, pharmaceuticals, agriculture, ICT, oil and gas, chemical industry and education were discussed.

During the meeting, the parties also discussed prospects for the implementation of projects planned for financing by Eximbank of India 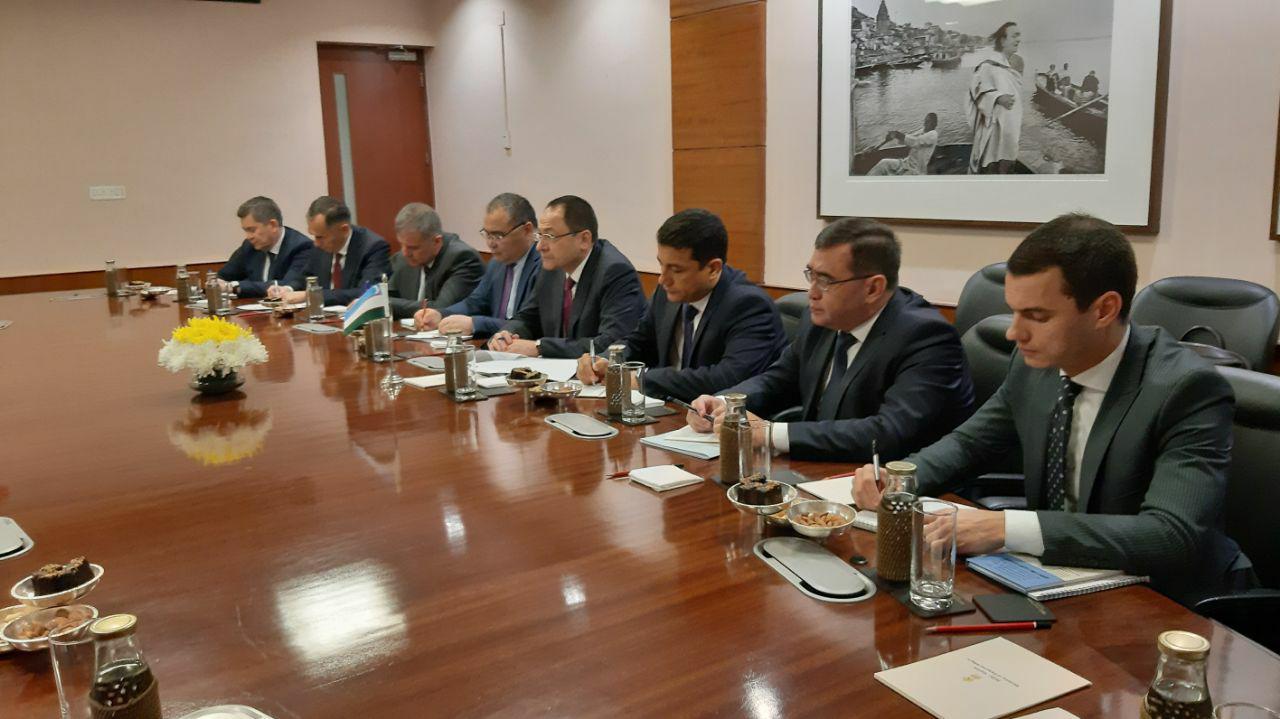 During the meeting head of the CCI A. Ikramov with the Minister of Chemical Industry and Fertilizers of India M. Mandavia, discussed the issues of cooperation in the field of the chemical industry. 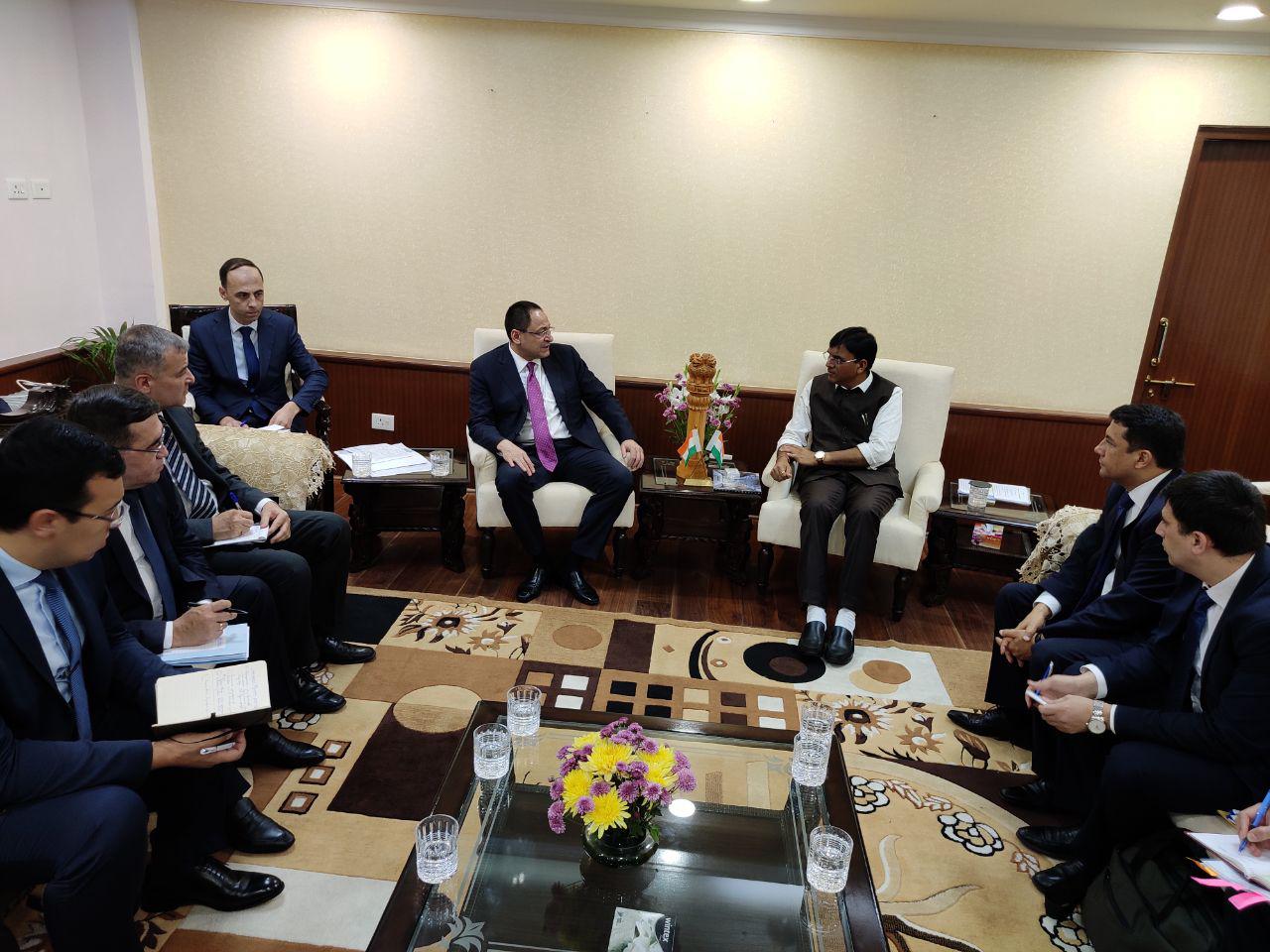 M. Mandavia, referring to cooperation in the field of pharmaceuticals, pointed to the great prospects for creating pharmaceutical production enterprises in Uzbekistan, which in the future will have the opportunity to enter the markets of Central Asia and the CIS.

He also pointed out the great demand in India for various types of fertilizers and suggested that Uzbek fertilizer producers become more active in participating in international fertilizer procurement tenders which is held monthly in India.

As part of the meeting, the parties agreed to hold on November 29, 2019. in Ahmedabad, a seminar (presentation) on the disclosure of investment opportunities for the organization of pharmaceutical production in Uzbekistan, with the participation of companies from Gujarat that are potentially interested in entering the Uzbek market. 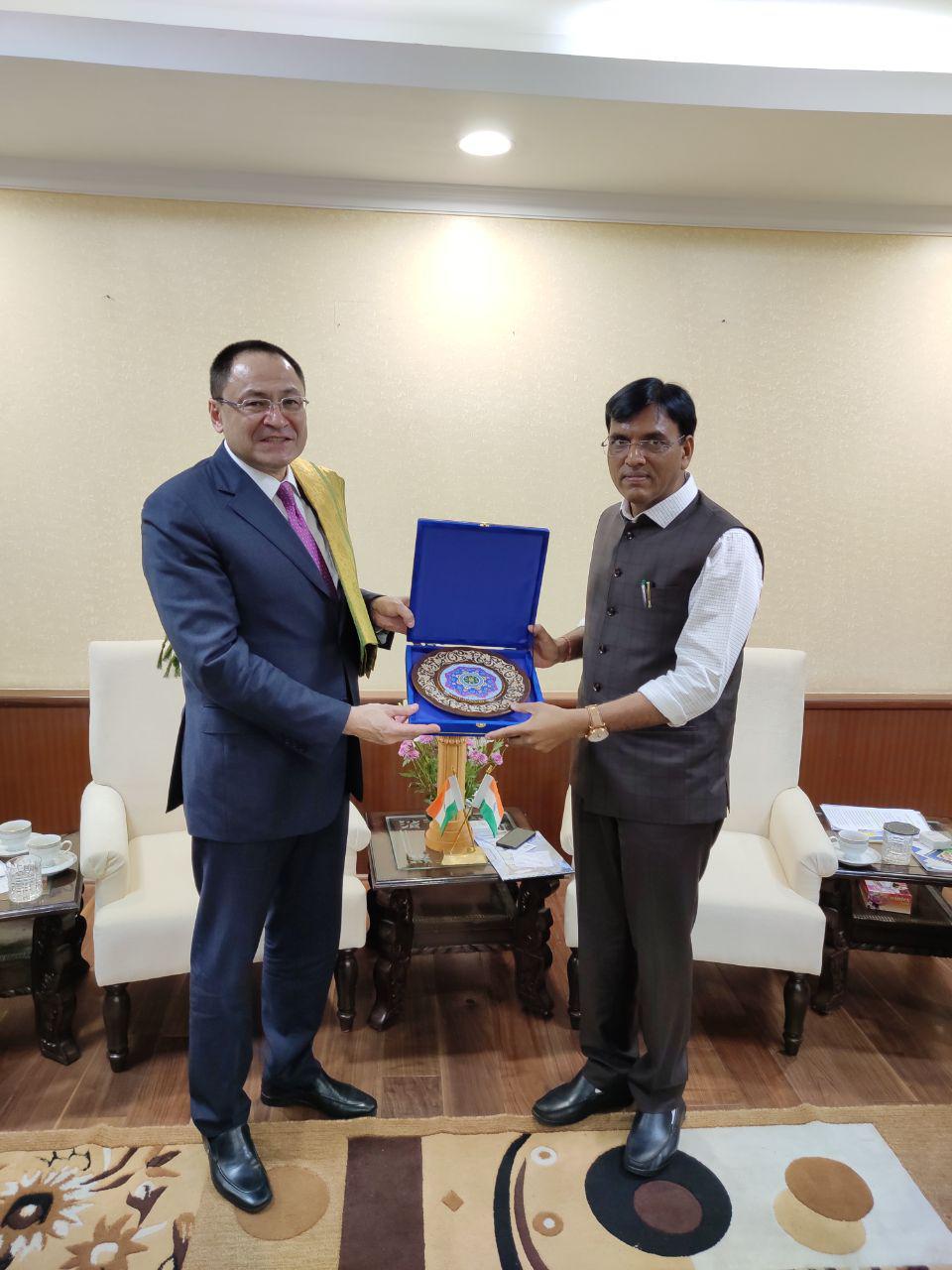 During the meeting with the Deputy Minister of Industry and Economy of India A. Wadhavan, practical issues of expanding mutual trade were discussed. 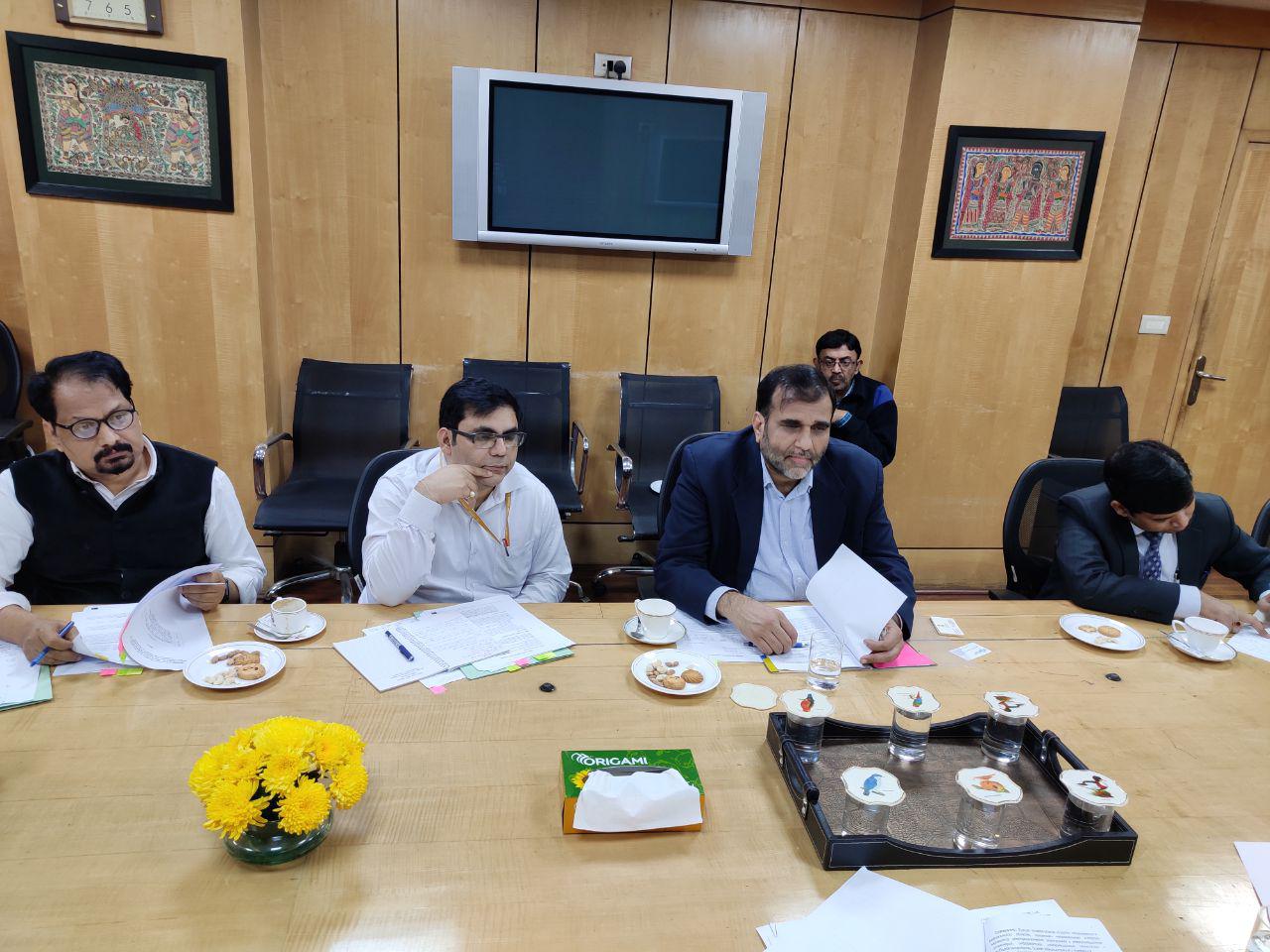 It was especially noted about the priority of establishing cooperation on automatic certification of products through inspection and licensing of manufacturing enterprises in Uzbekistan by specialists of the Bureau of Indian Standards (BIS), as well as mutual recognition of test results and certificates of compliance.

During the meeting, the issue of enhancing cooperation on a joint study to prepare an agreement on preferential trade between countries was separately discussed. 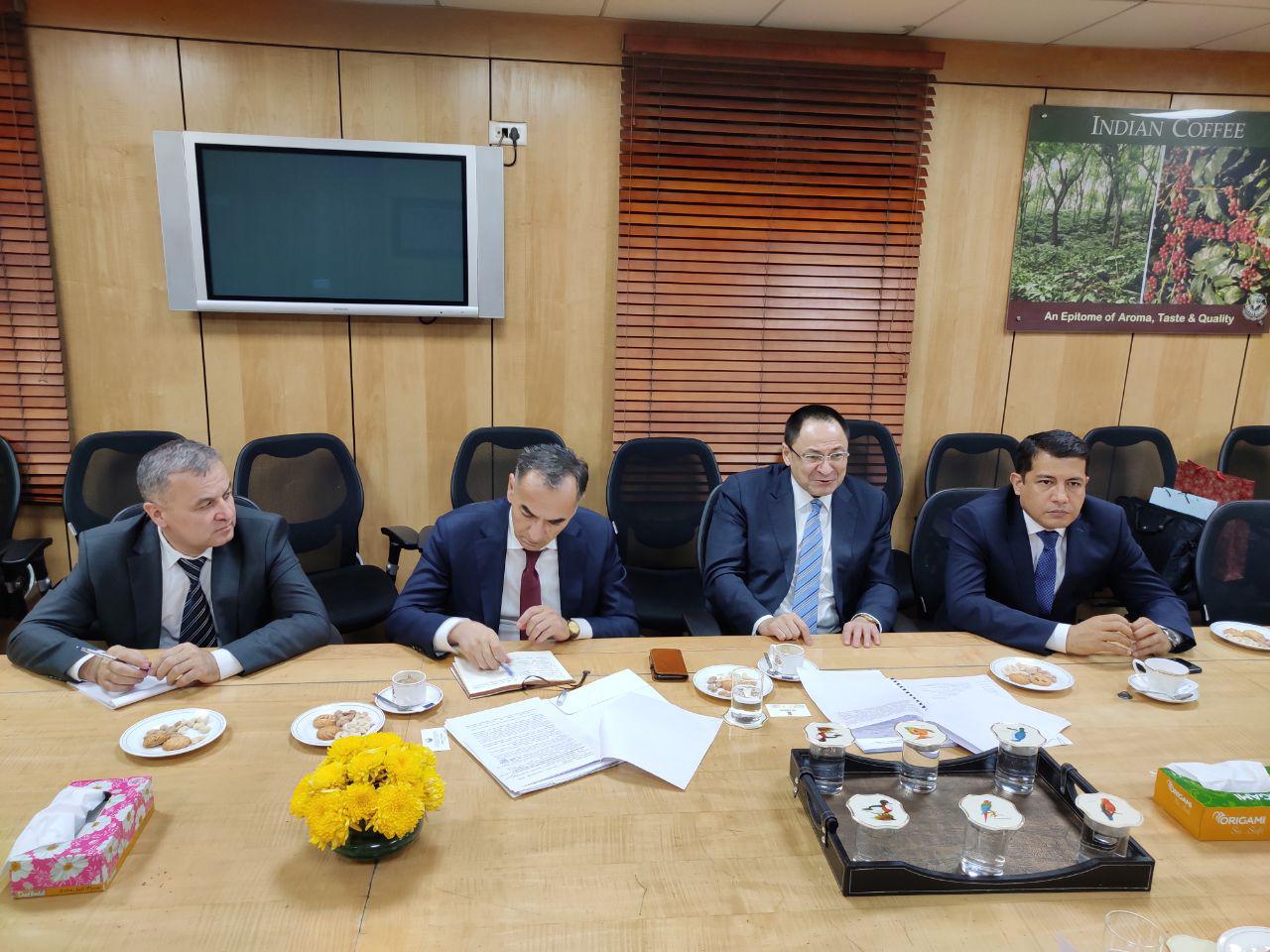