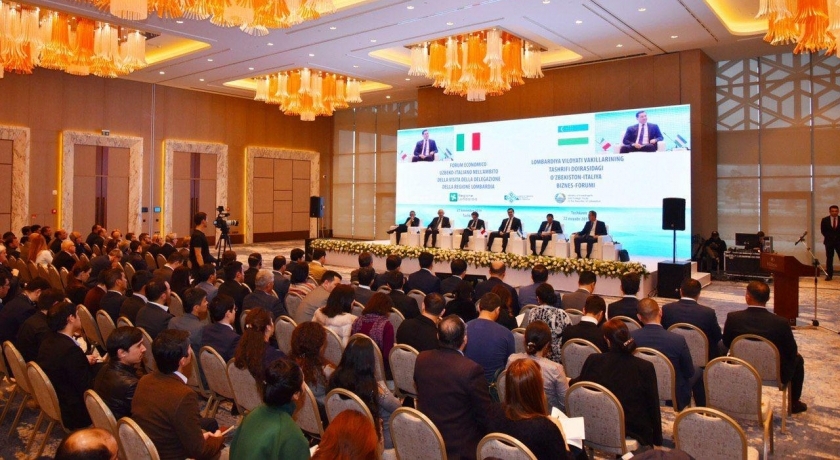 The Uzbek-Italian business forum and “G2B” negotiations were held with business circles of the two countries.

Within the framework of the visit of the delegation of the Lombardy region, headed by the President (Governor) Attilio Fontana, on November 22, 2019, the Uzbek-Italian business forum and “G2B” negotiations were held with business circles of the two countries.

The main purpose of this event was to discuss the prospects for the development of bilateral trade, economic and investment cooperation. 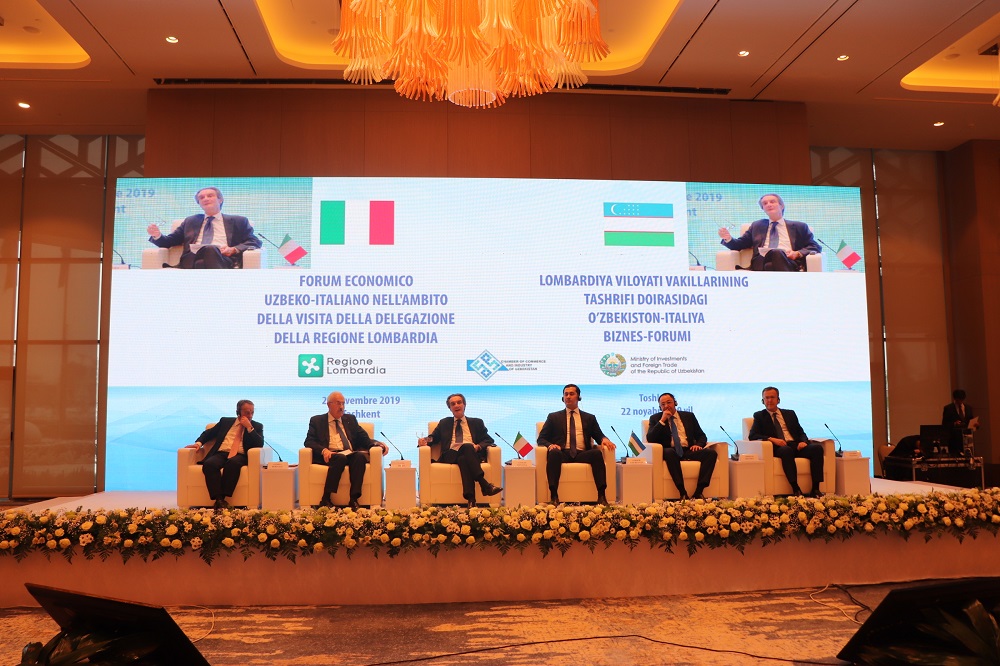 The President (Governor) of the Lombardy region Attilio Fontana, Minister of Investment and Foreign Trade Sardor Umurzakov, Chairman of the Chamber of Commerce and Industry of the Republic of Uzbekistan Adham Ikramov, Ambassador Extraordinary and Plenipotentiary of Uzbekistan to Italy Otabek Akbarov, Ambassador Extraordinary and Plenipotentiary of Italy to Uzbekistan Andrea Bertozzi, spoke at the forum President of the Italo-Uzbek Chamber of Commerce Luigi Iperti, as well as representatives of Uzbek and Italian companies. 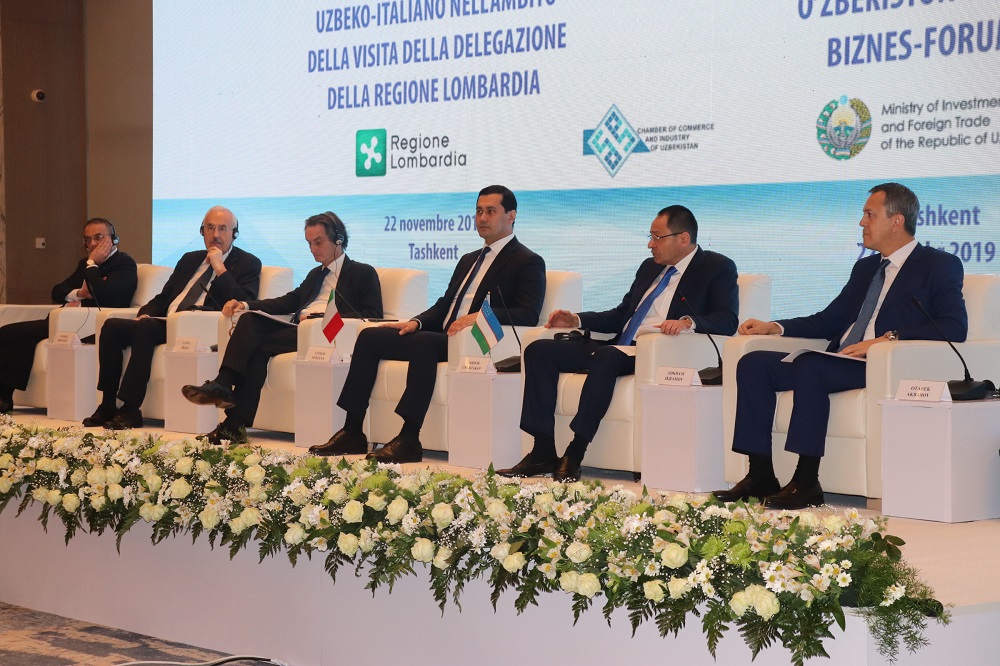 At the forum, speakers especially noted the favorable prerequisites for expanding the investment portfolio of Italian entrepreneurs in Uzbekistan in the areas of: agriculture, the automotive industry, the oil and gas sector, fruit and vegetable processing, textile and leather and footwear.

In his speech, Adham Ikramov, Chairman of the Chamber of Commerce and Industry, noted that the volume of trade for the first 9 months of this year amounted to $ 320.8 million, which is 2 times more than in 2017. He also said that measures would be taken to consolidate this dynamics of further expansion of the range of mutual supplies. 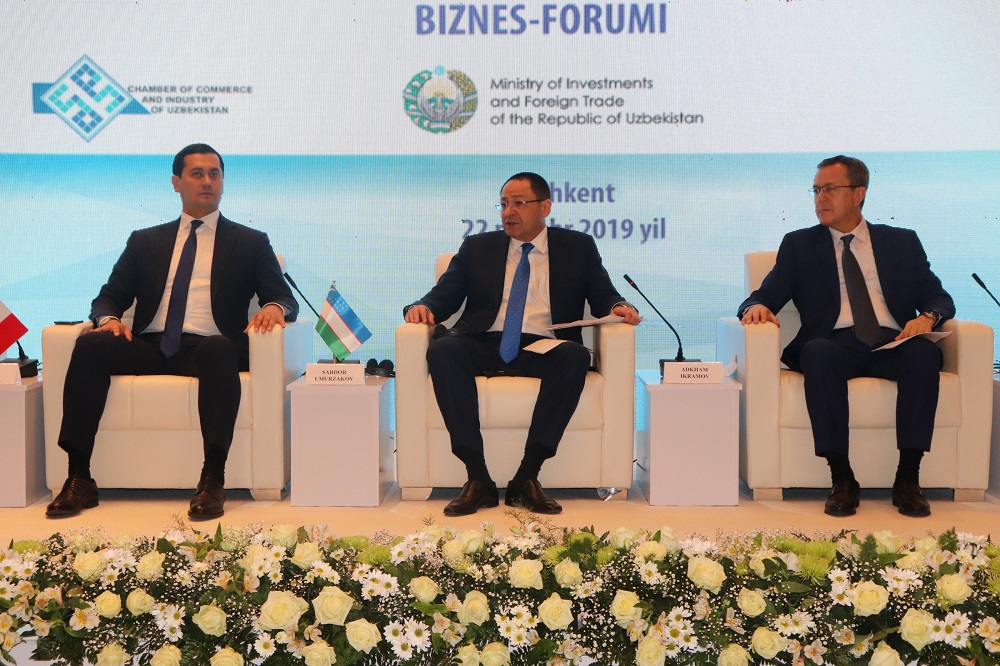 The Governor of the Lombardy region A. Fontana expressed his readiness to provide comprehensive assistance in further strengthening economic ties, which will make it possible to make a significant contribution to the revitalization and expansion of the entire range of Uzbek-Italian relations. 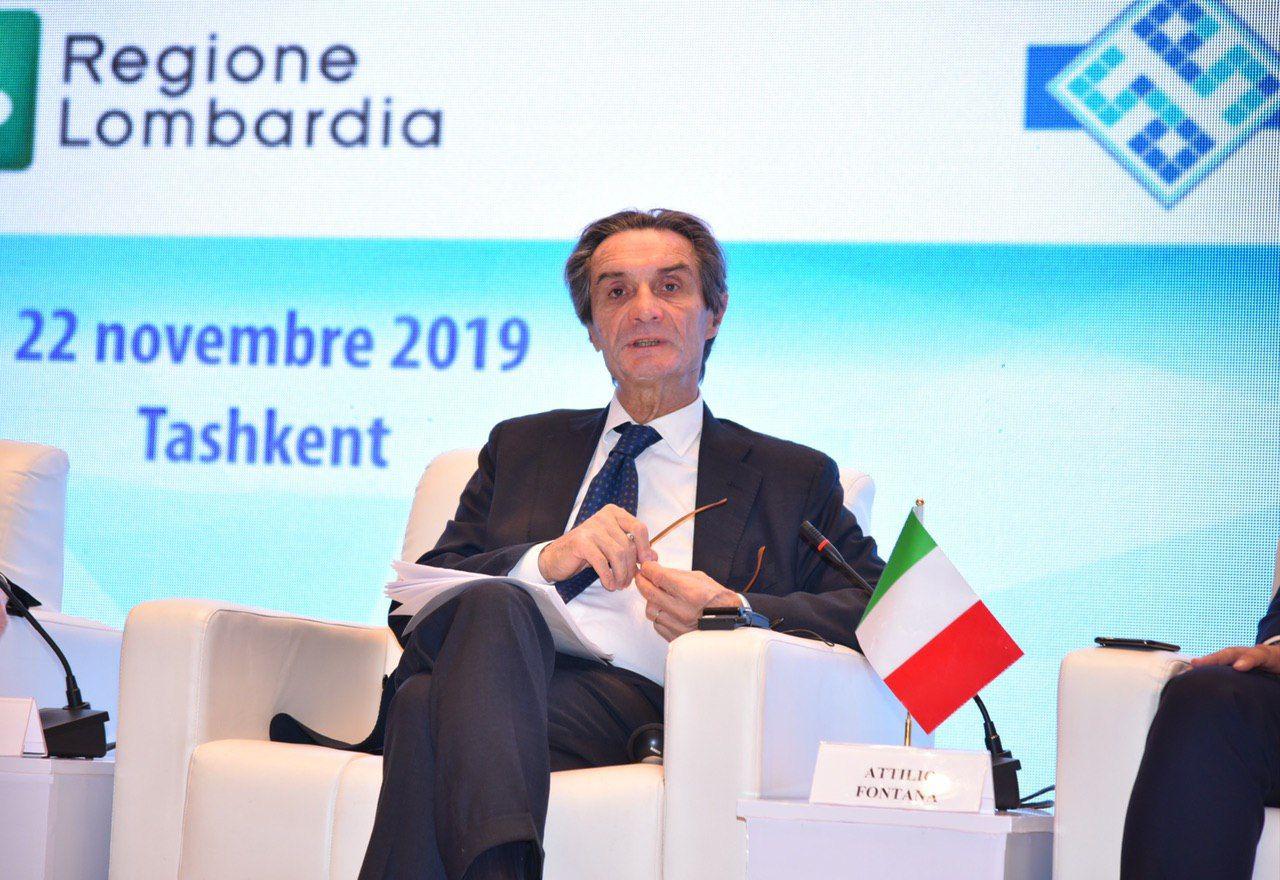 It was also announced that in view of the prevailing trade and economic conditions and market characteristics, there is currently the potential to increase mutual trade volumes to $ 500 million per year. 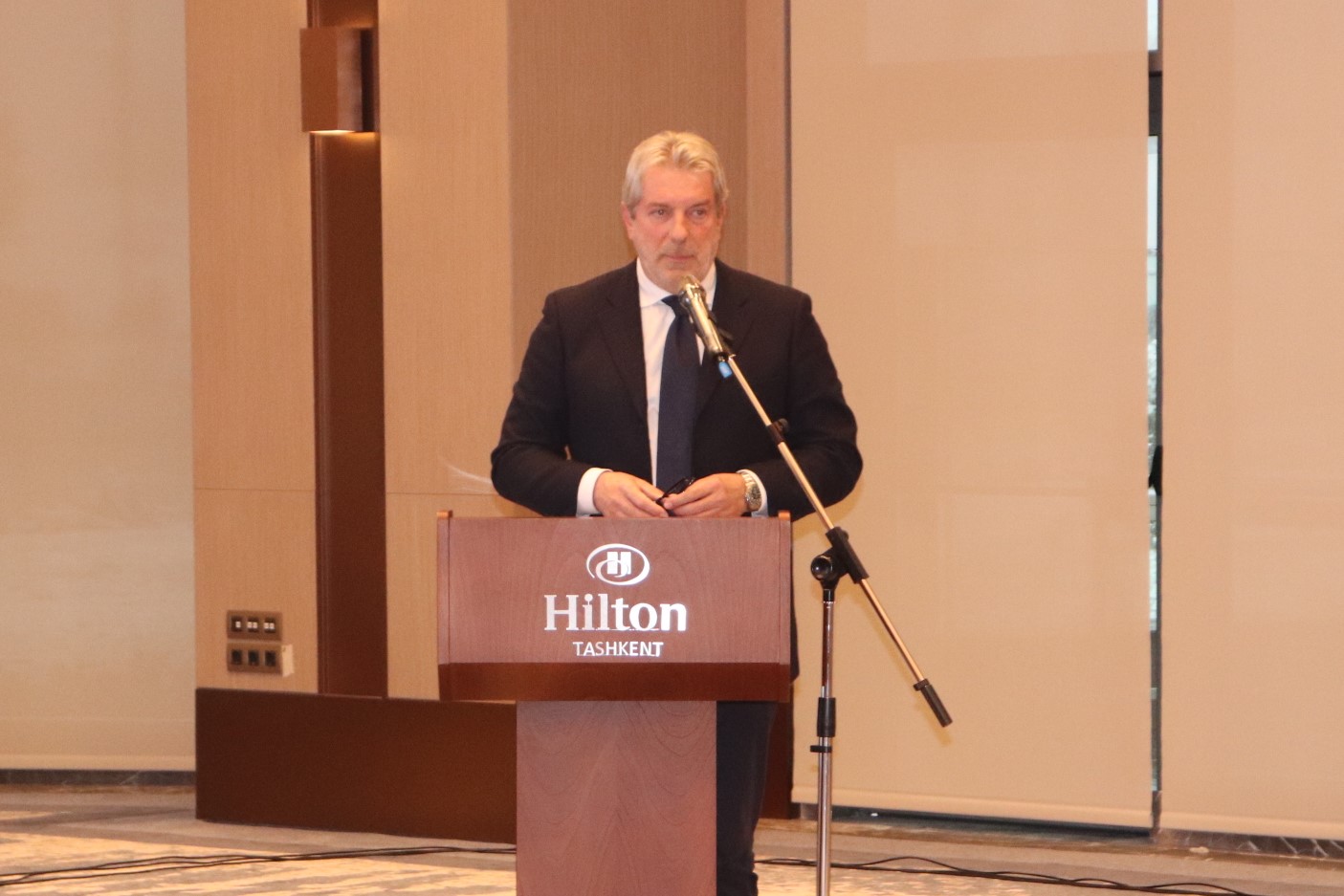 As a result of the forum, agreements were reached on enhancing cooperation for practical actions in the framework of the identified areas for further cooperation. 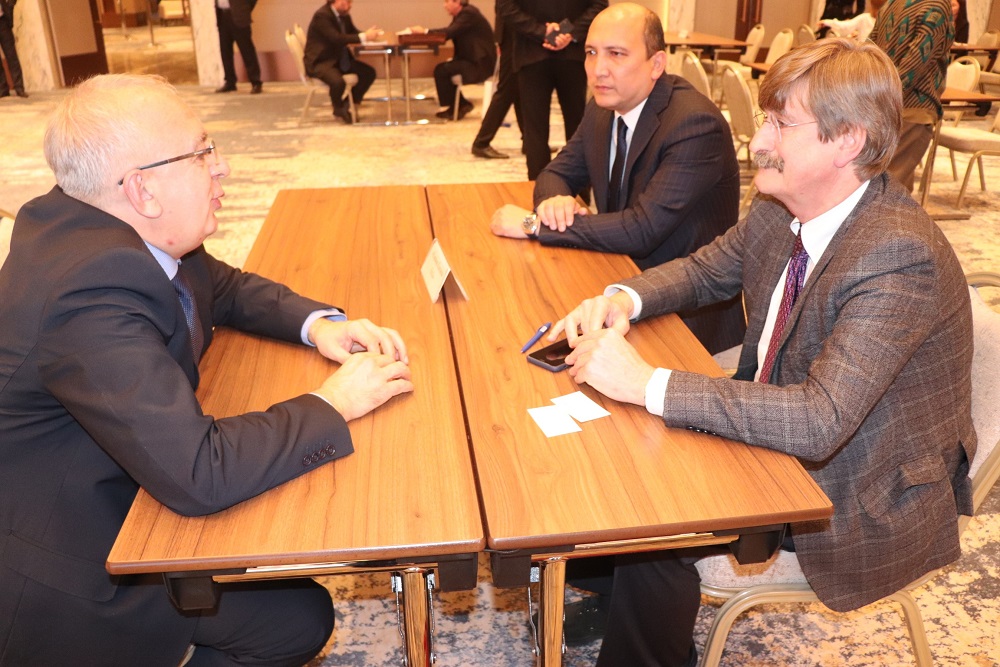 Within the framework of the forum, negotiations were held between the business circles of the two countries in the “G2B” format, which were aimed at creating favorable conditions for business growth and help to improve mutual understanding and interaction between the two parties on many topics of mutual interest, and not only to solve existing problems facing enterprises of Uzbekistan and Italy.