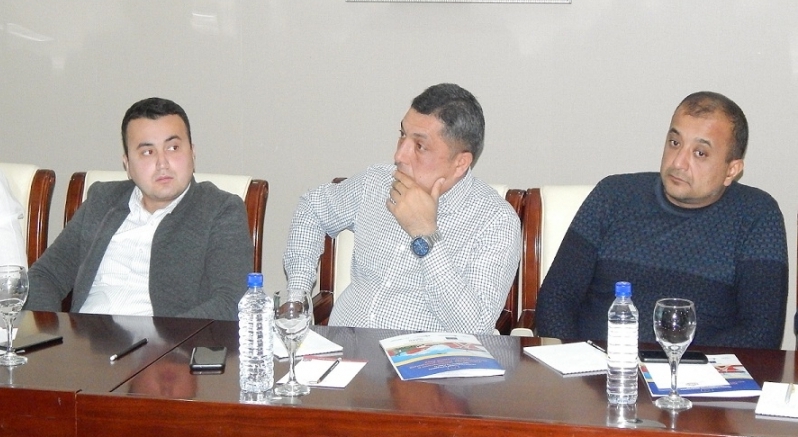 CCI held a business meeting with business circles of Lithuania

On November 19, 2019, a business meeting with business circles of Lithuania and Uzbekistan, as well as B2B negotiations, were held at the Chamber of Commerce and Industry of the Republic of Uzbekistan. 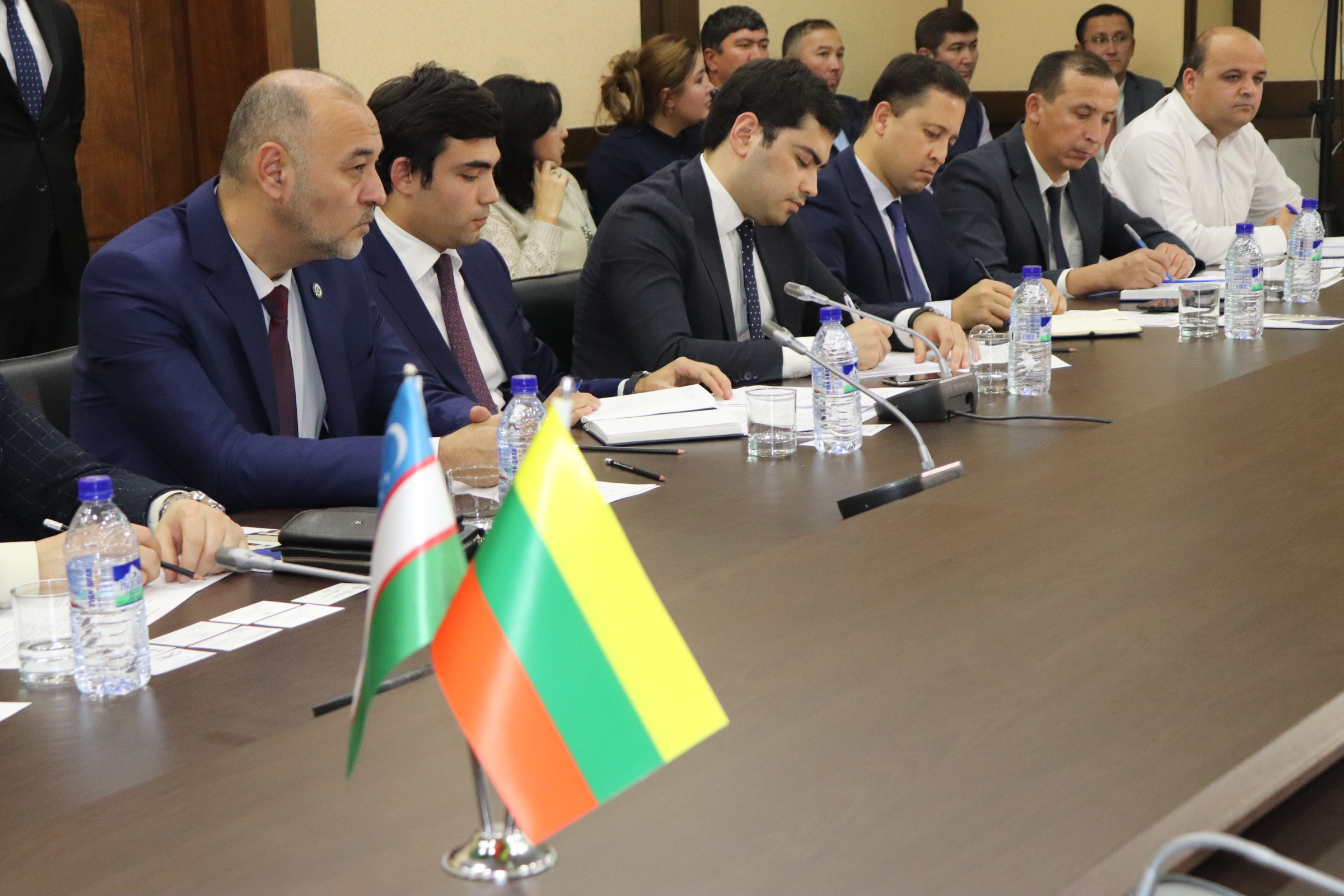 The main purpose of the meeting is to discuss further expansion of cooperation in the field of trade, economy, investment, transport, and information technology.
The meeting was attended by Deputy Chairman of the Chamber of Commerce and Industry of the Republic of Uzbekistan Farizshokh Usmanov, Ambassador Extraordinary and Plenipotentiary of the Republic of Lithuania to the Russian Federation and the Republic of Uzbekistan Remigijus Motuzas, President of the Vilnius Chamber of Commerce and Industry and Crafts, Sigitas Leonavičius, as well as representatives of ministries and departments, enterprises and mass media. 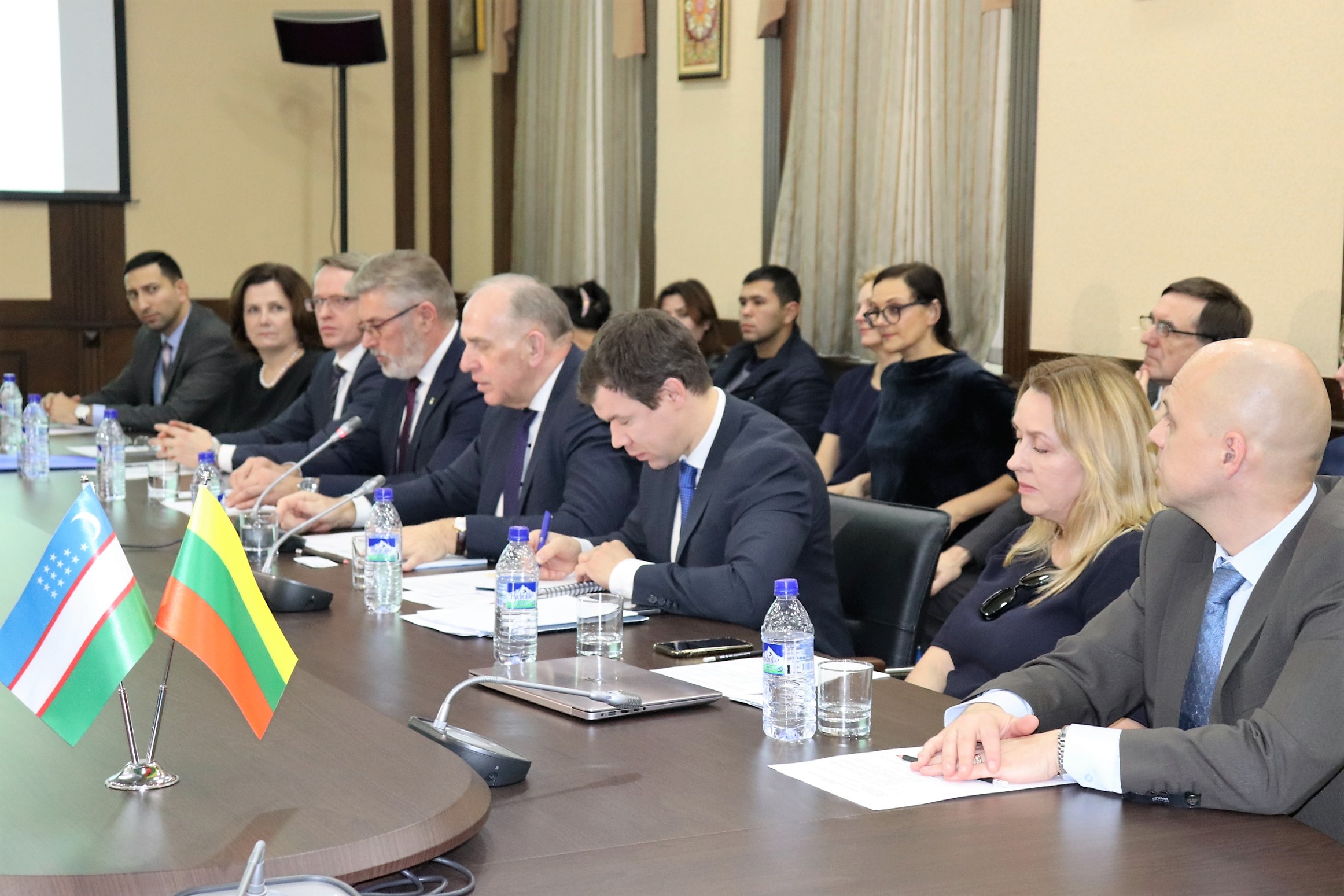 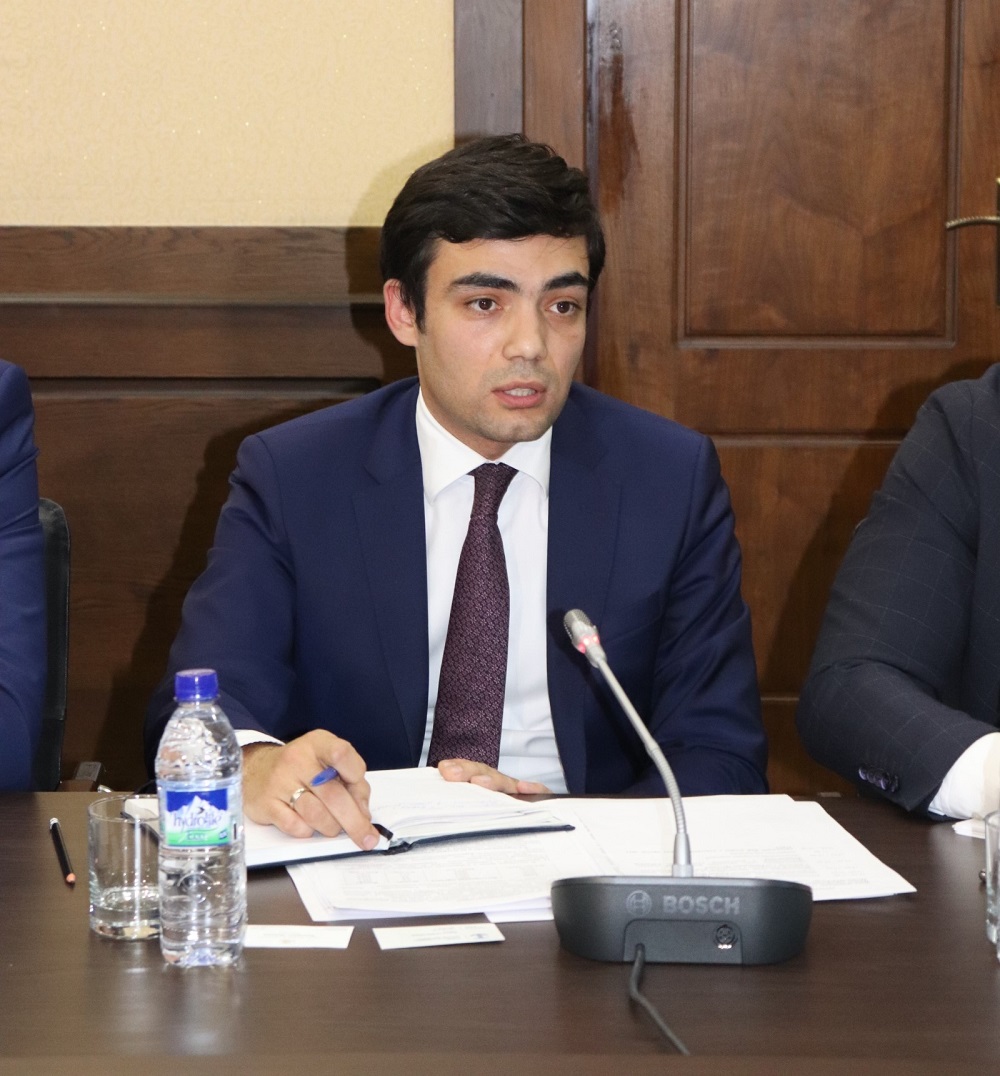 In turn, the Ambassador Extraordinary and Plenipotentiary of the Republic of Lithuania to the Russian Federation and the Republic of Uzbekistan Remigiyus Motuzas expressed his gratitude to the Chamber of Commerce and Industry for the warm welcome and noted that today's event will be the next step in the development of Uzbek-Lithuanian relations and will contribute to multifaceted cooperation. Expressing his confidence, he noted that holding these events will contribute to the further development of trade and economic relations between the two countries, and will also become an additional incentive for Uzbek and Lithuanian enterprises. At the meeting there were a number of presentations from representatives of the Lithuanian companies Traidenis, MANTA CaWs, which are engaged in the production of non-contact technology car washes and sewage treatment plants for domestic, surface, industrial wastewater, as well as chemically resistant tanks, closed recirculation systems for fish and other products from fiberglass. 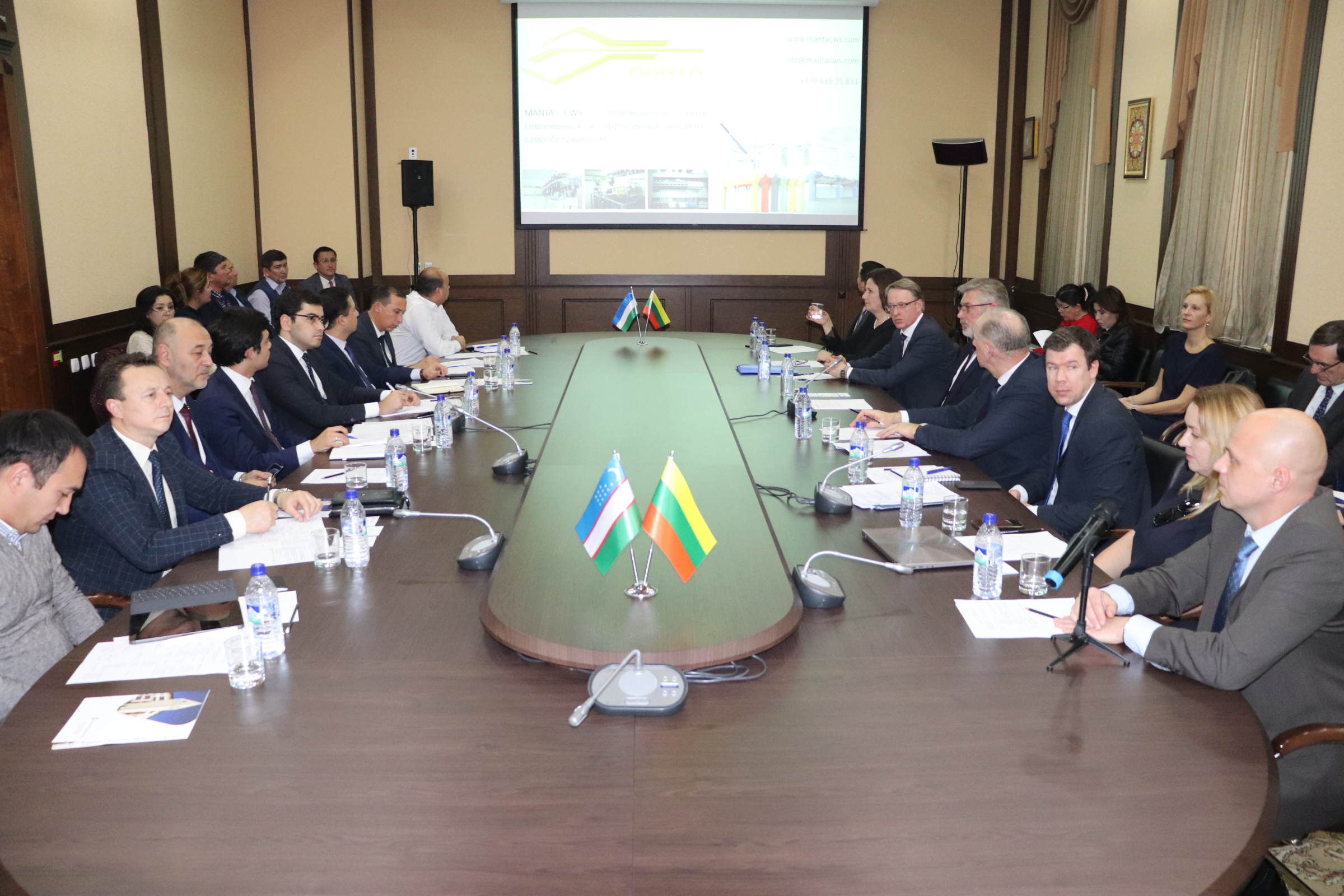 Representatives of Vytautas University, Vilnius Business College, who offer education in business, computer science and humanities, representatives of the Kardiolita clinic, which specialize in more than 45 areas of medicine, also participated. 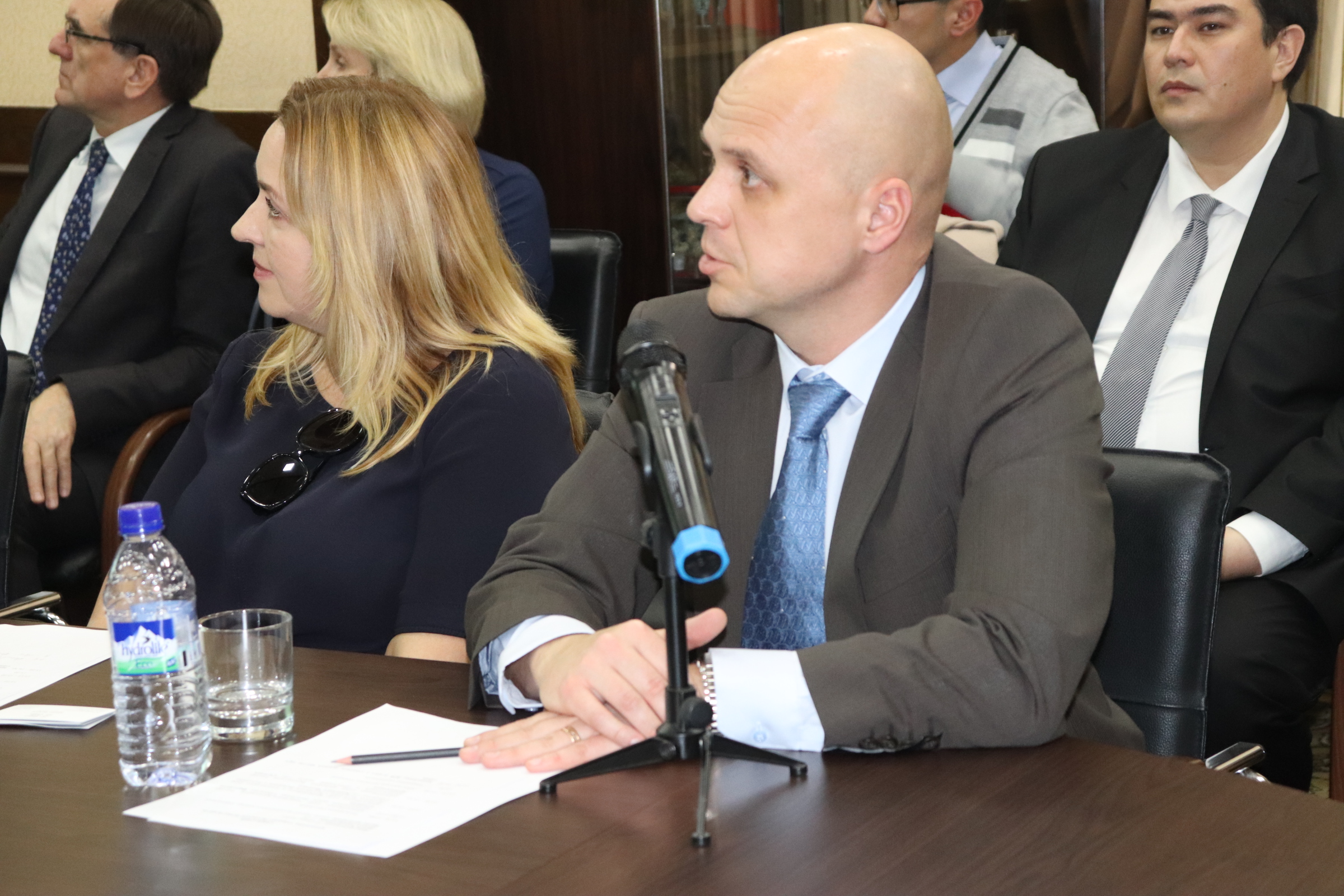 In conclusion, Farizshokh Usmanov called on the business of Lithuanian representatives to actively use the investment potential of the Republic of Uzbekistan, to invest in the largest and most diversified economy of Central Asia. 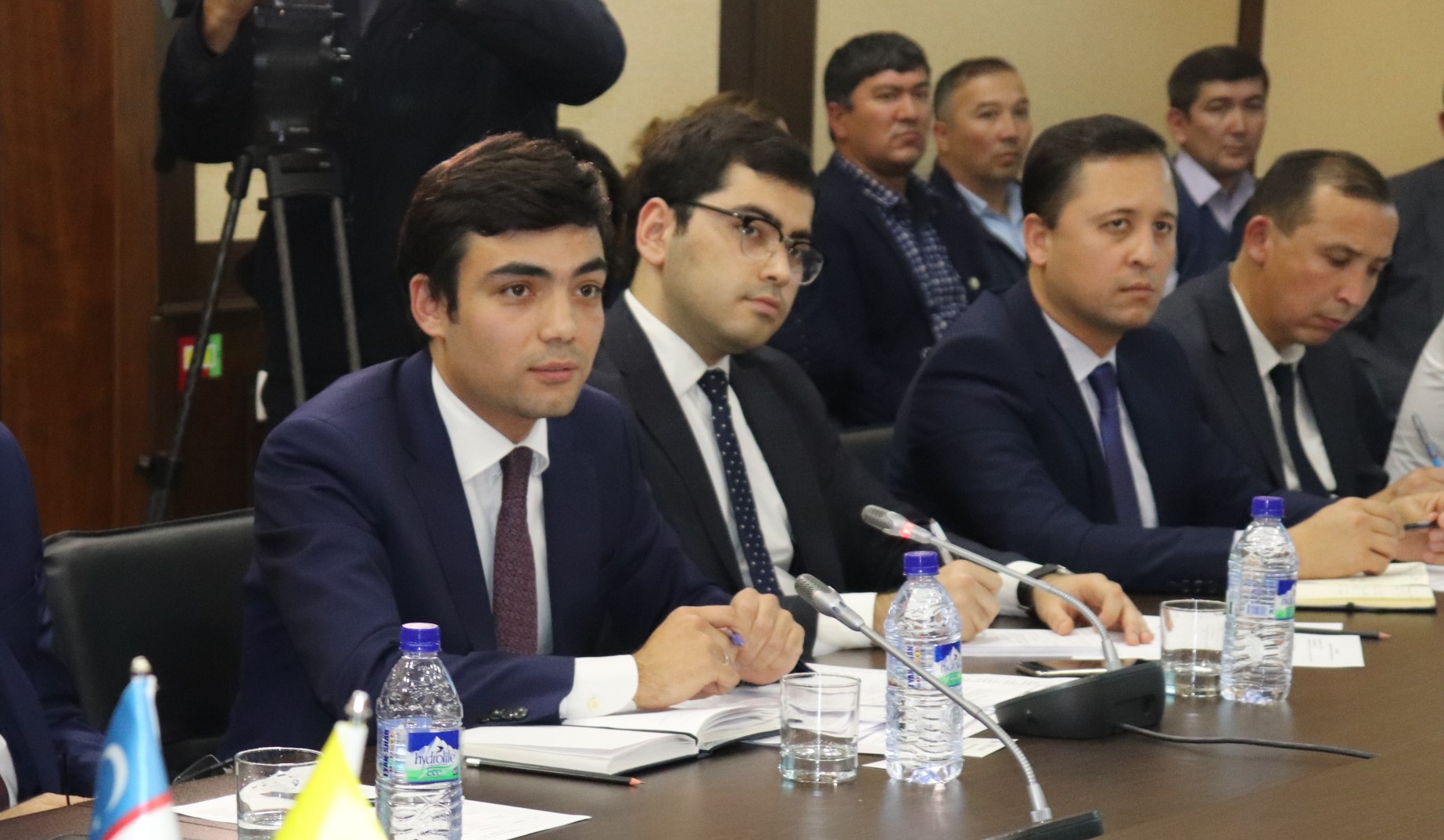 Within the framework of a business meeting between the business circles of the two countries in the B2B format, prospects for further development of the Uzbek-Lithuanian trade and economic cooperation were discussed, including an exchange of views on enhancing partnerships between enterprises of Uzbekistan and Lithuania. 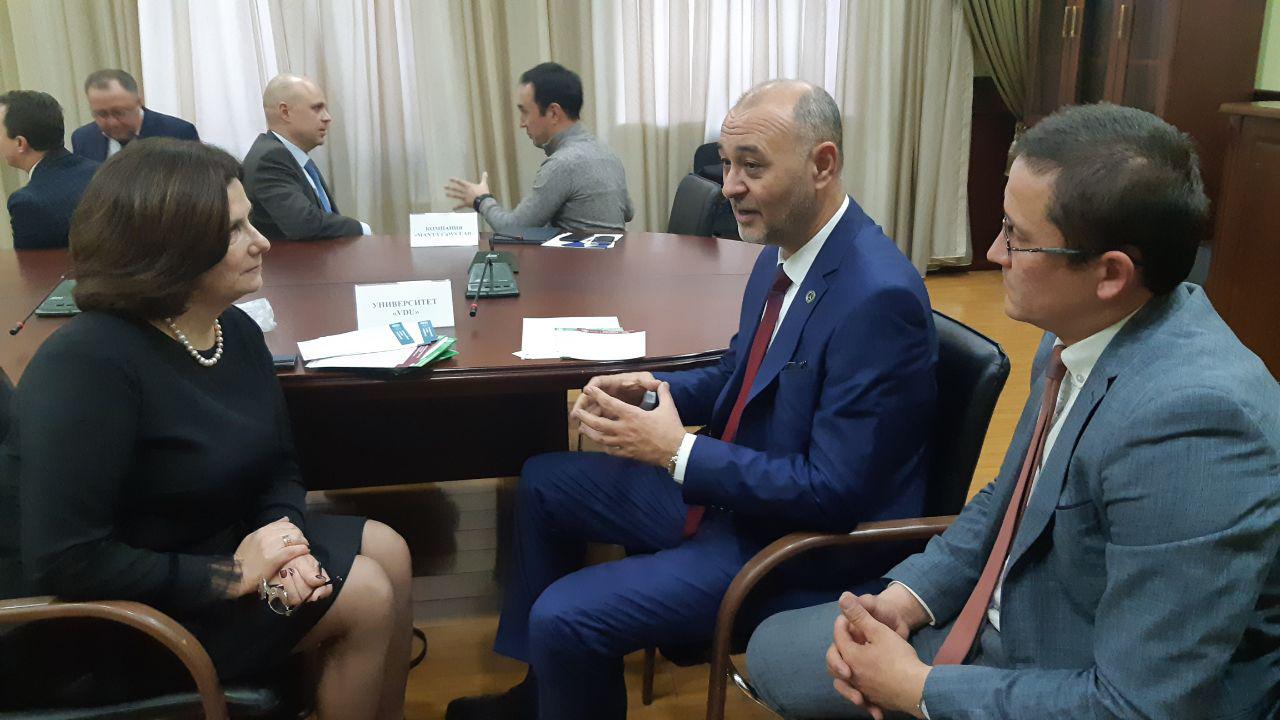 Following the meeting, the parties expressed hope for further cooperation, which will make a significant contribution to strengthening cooperation between Uzbekistan and Lithuania.