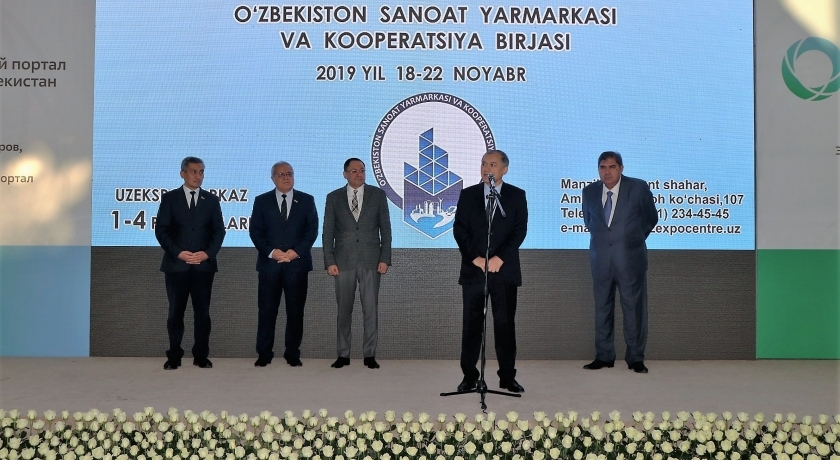 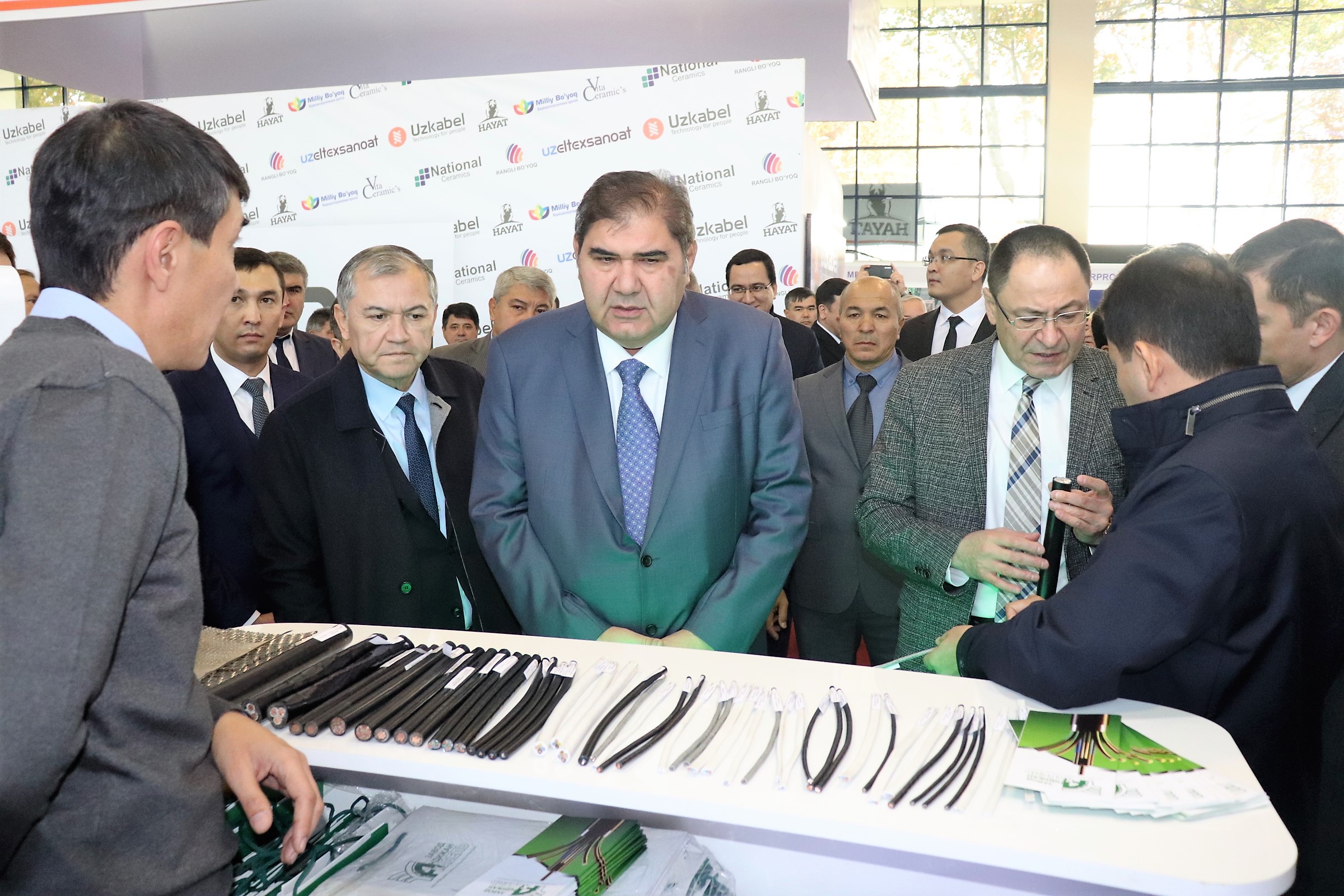 This year, the exhibition area amounted to 18,000 square meters and covered 1, 2, 3 and 4 pavilions. During the exhibition, about 1000 manufacturing enterprises represented more than 10 thousand types of their own products. In addition, the demonstration by participants of the fair of products of their own production, which will be mastered in the near future, as well as samples of goods imported by them, creates the opportunity for domestic manufacturers to supply these products on the basis of industrial cooperation.

Presentations were organized in the building of the International Trade Center (ITC) on the industrial potential of industry and regional enterprises, as well as B2B meetings with representatives of business circles, businessmen, large industrial enterprises and small businesses and private entrepreneurship, aimed at strengthening and expanding further cooperation. 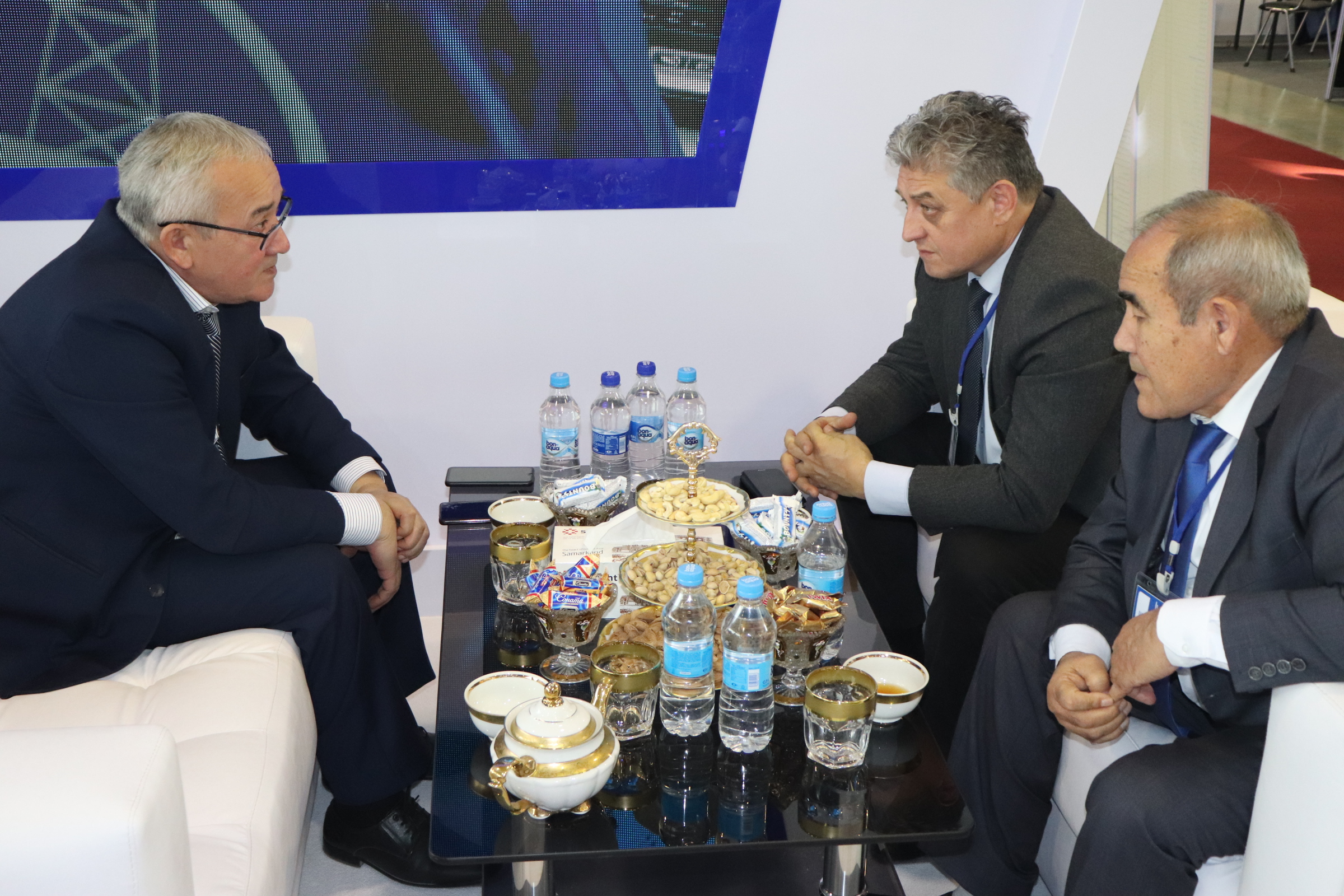 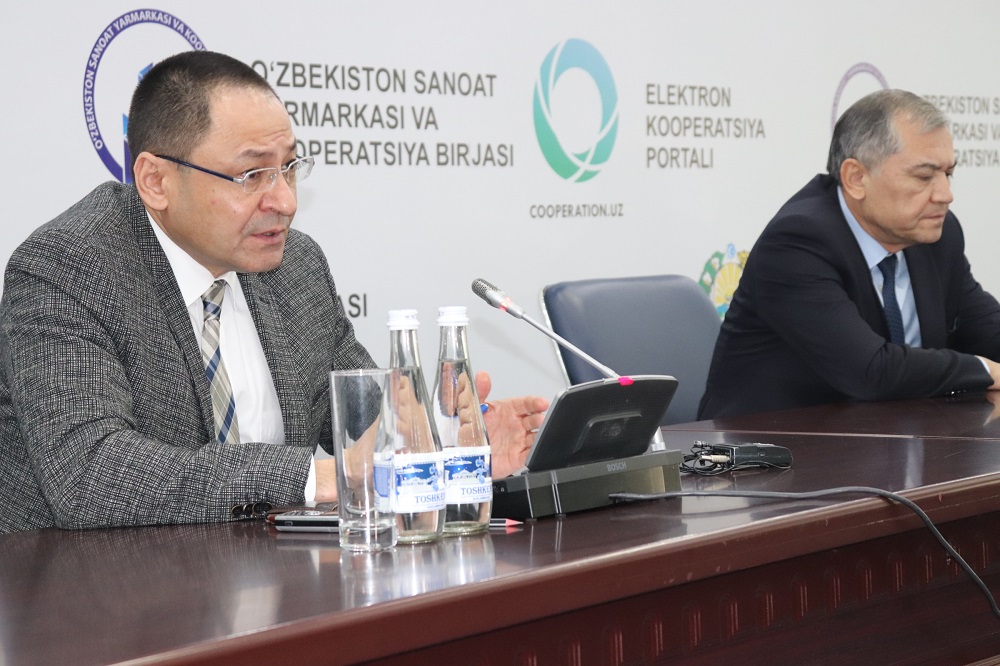 In his speech, Botir Khodjaev noted that the main purpose of this fair is to promote the development of industry and cooperation in the country, informing about the practical results of changes in the industry. 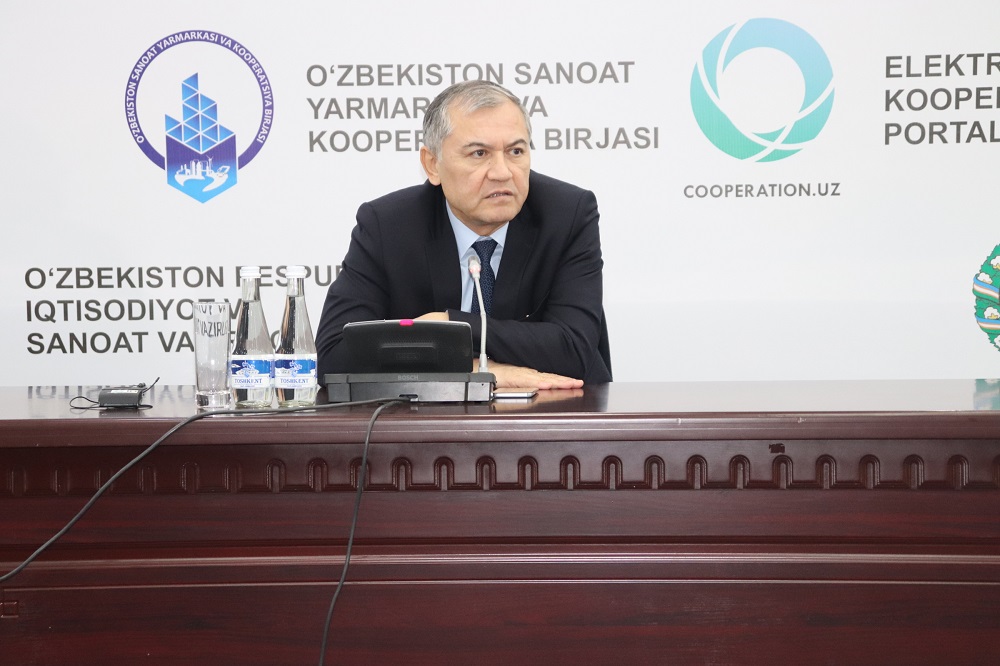 The Chairman of the Chamber of Commerce Adham Ikramov in his speech noted that the idea of ​​organizing today's fair was created in accordance with the instruction of the Head of our state, which was held on September 15 by a video selector, emphasizing that the country will further expand the production of import-substituting and export-oriented products , accelerated development of industrial cooperation between various sectors of the economy and small businesses, further expansion of industrial potential ala regions. “During the Republican Industrial Fair, entrepreneurs, industrial sectors and small businesses have the opportunity to conclude business contracts for the purchase and supply of components, materials and raw materials produced in the republic and previously imported local products, the development of which has been established,” said the Chairman of the Trade Industrial Chamber Adham Ikramov. 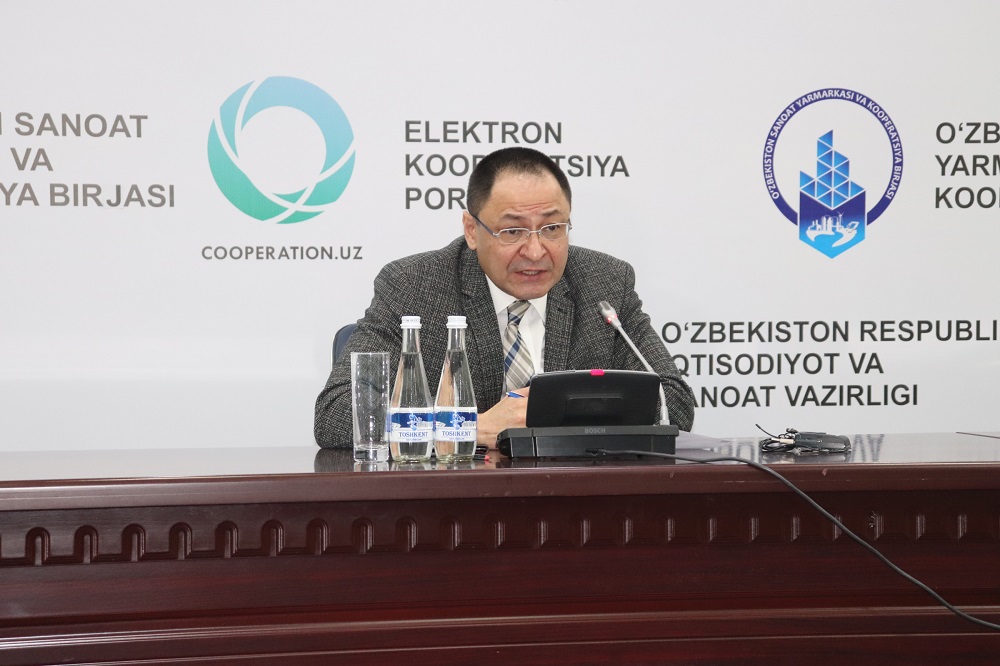 At the same time, during the event, it was informed about the launch of the trading platform of the electronic cooperation Portal, created under the Ministry of Economy and Industry, operating on the principles of openness and transparency.

In particular, it mentioned the capabilities of the electronic cooperation Portal, which is integrated with a database of statistical, customs, tax authorities and a certification agency, where users, especially those representing business circles, can access important information online, including detailed information on types, technical characteristics and qualities of industrial goods produced in the country.

The exhibition runs until November 22, where it is planned to hold presentations and seminars.