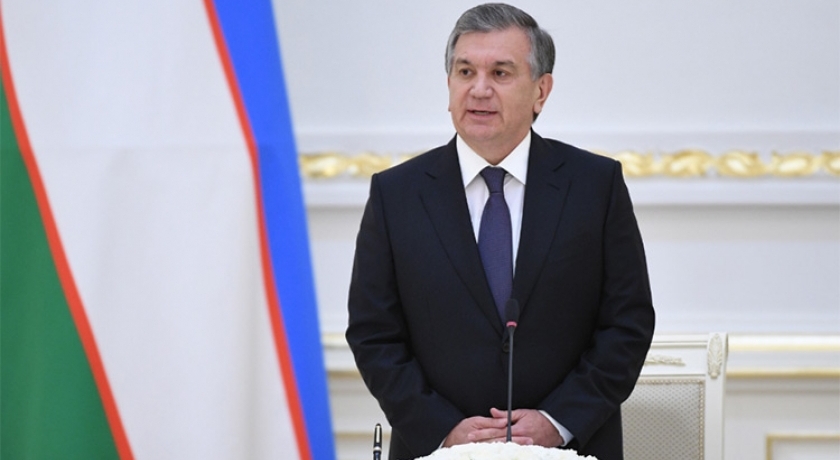 President of Uzbekistan Shavkat Mirziyoyev hopes that the 10th Asian Conference of the Valdai Discussion Club, which takes place in Samarkand, will be fruitful and outline new prospects for interaction between the countries of Central Asia.

“I think that today's discussion on the complex processes taking place on the Eurasian continent, including Central Asia, will be fruitful and outline new directions of our interaction,” the head of state’s welcoming address read out by the Secretary of the Security Council under the President of Uzbekistan Viktor Makhmudov.

The President emphasized that Central Asia is playing an increasingly important role in the Eurasian space, and the countries of the region have managed to create “a fundamentally new atmosphere of friendship, good neighborliness and cooperation” in a short period of time by joint efforts. Also, he added, the level of political trust has significantly increased, which allows to effectively solve critical regional problems.

“Reasonable compromises have been achieved on issues of state borders, water use, transport and trade. The Republic of Uzbekistan is committed to further expanding multifaceted regional cooperation. Our main goal is to turn Central Asia into a stable and economically developed region, a place where peace and cooperation prevails,” the President of Uzbekistan emphasized.

All this, he said, is important in the context of ensuring global security, will also contribute to the development of the entire Eurasian continent, and will open up great opportunities for building mutually beneficial and equal relations between the countries of the region with leading world partners, primarily with Russia.

“The conference will help strengthen existing and establish new direct contacts between the expert-analytical communities of Uzbekistan and Russia. I hope that such meetings will become regular,” Shavkat Mirziyoyev concluded.

The 10th Asian Conference of the Valdai Discussion Club on the theme “Central Asia and Eurasia: Multilateral Cooperation Facing Challenges of Global Disorder” is taking place in Samarkand on November 10-11. On Sunday, participants held a special session on Uzbek-Russian relations.