To the attention of entrepreneurs wishing to cooperate with business representatives of Israel! 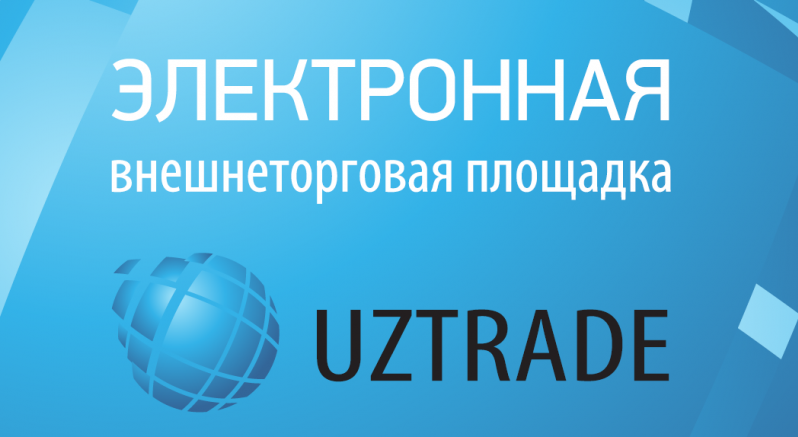 With the aim of stimulating export activities Government of Uzbekistan has created a comprehensive system of benefits and preferences, significantly simplified foreign trade procedures, established trade support institutions to provide assistance to enterprises in export promotion.

However, experience of many successful developing countries shows that aggressive introduction and development of advanced e-commerce features has become a major factor in further development of foreign trade and wide involvement of small businesses into export activities.

It should be noted that the development of information and communication technologies (ICT) in Uzbekistan identified as a priority, and nowadays the Government is taking measures to integrate the infrastructure of foreign trade of Uzbekistan into the world e-commerce markets and strengthen the presence of domestic producers and exporters in the Internet.

In this regard, the Ministry for Foreign Economic Relations, Investments and Trade of Uzbekistan (MFERIT) in cooperation with the UNDP Aid for Trade Project developed electronic trade platform “UzTrade” aimed at further export promotion and trade development of Uzbekistan’s produces, especially of small businesses.

“UzTrade” is the first of its kind electronic trade platform in Uzbekistan, which make it possible for any local enterprise to create its own web page and present detailed information about the company to foreign buyers, including quality and technical specifications of products, terms of delivery and export prices. Functionality of «UzTrade» also allows to create of personal Trade office of company, including for each export manager, to negotiate with buyers and discuss terms of contracting for export.

Moreover, for the convenience of exporters «UzTrade» foresees possibility to draft of an export contract, as well as informational support from MFERIT and “Uztadbirkoreksport” Foreign Trade Company on the marketing issues and promotion for exports.

In order to get acquainted with the functionality of “UzTrade” Electronic Trade E-marketplace and ensure involvement of producers to the work of the site, presentation on “UzTrade: upgrading capacities of export promotion in Uzbekistan" will be held on May 3, 2016 at “Wyndham Hotel”. The event starts at 10:00 a.m.