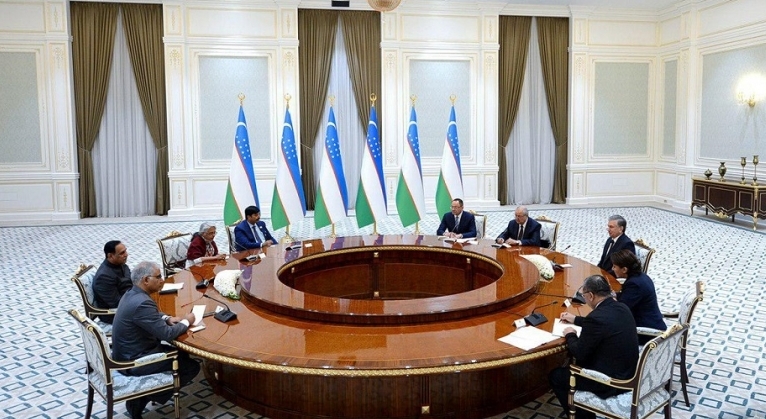 Today, on October 22, President of the Republic of Uzbekistan Shavkat Mirziyoyev received a delegation of the state of Gujarat, India, headed by the Chief Minister Vijay Rupani. 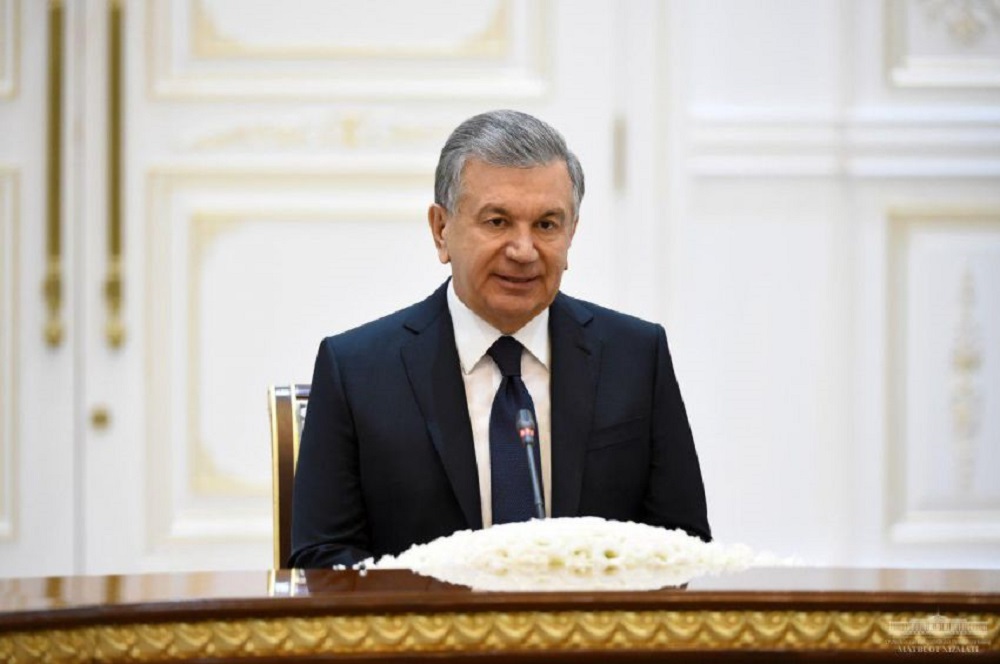 Warmly welcoming the guests, President Shavkat Mirziyoyev noted the dynamic development of multifaceted cooperation, the consolidation of friendship and strategic partnership between Uzbekistan and India.

Regular contacts, it was stressed, at the highest level, including visits to Delhi in October 2018 and to Gandhinagar (the administrative center of Gujarat) in January this year allowed the two sides to raise bilateral multilayered relations to a qualitatively new stage.

In turn, Vijay Rupani expressed deep gratitude to the leader of Uzbekistan for the warm reception and conveyed sincere greetings and the best wishes of the Prime Minister of India Narendra Modi. 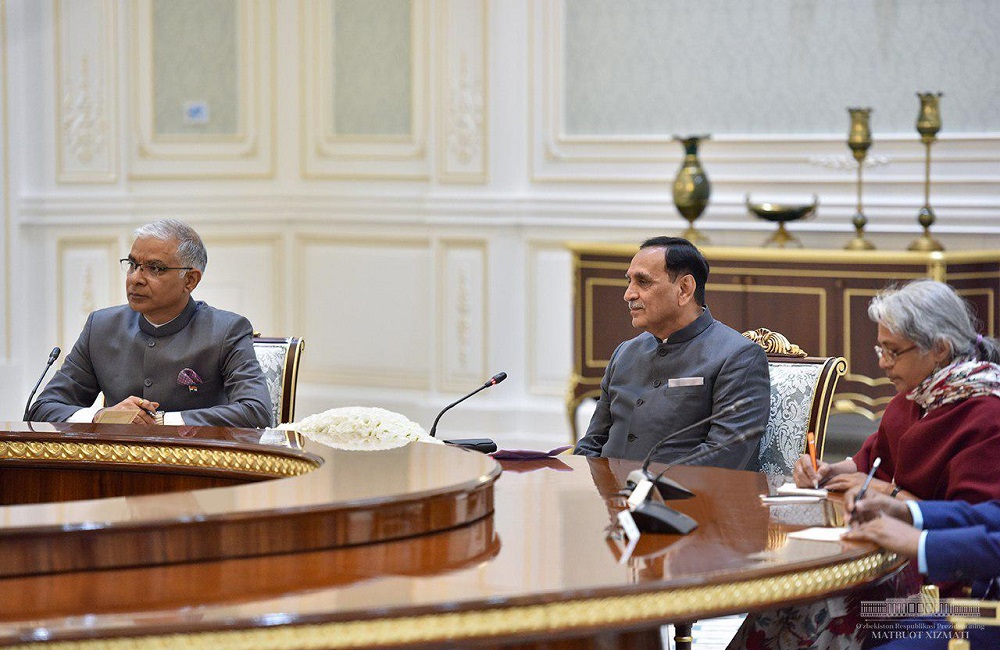 The distinguished guest noted that the meetings and negotiations within the framework of the present visit of the Gujarat state delegation, held in Andijan, Samarkand, Bukhara and Tashkent, have sought primarily to facilitate full-scale implementation of the agreements reached at the highest level.

The prospects of further enhancement of trade, economic, investment and cultural-humanitarian cooperation between Uzbekistan and India were considered.

Particular attention was paid to the implementation of joint projects in such areas as biotechnology and agricultural clusters, the textile and pharmaceutical industries, the production of auto components and cosmetics, the construction and management of hospitality infrastructure, as well as in other areas.

One of the priorities is cooperation in the field of education and training in popular engineering and technical majors in joint higher education institutions opened this year in Uzbekistan and on the basis of leading Indian universities.

The parties agreed to the soonest development of a joint “roadmap” to promote the effective partnership of Uzbekistan with leading companies and organizations of Gujarat.

At the end of the meeting, Vijay Rupani confirmed readiness to contribute in every possible way to the expansion of mutually advantageous cooperation between the two countries and bolster the friendship of our two peoples.