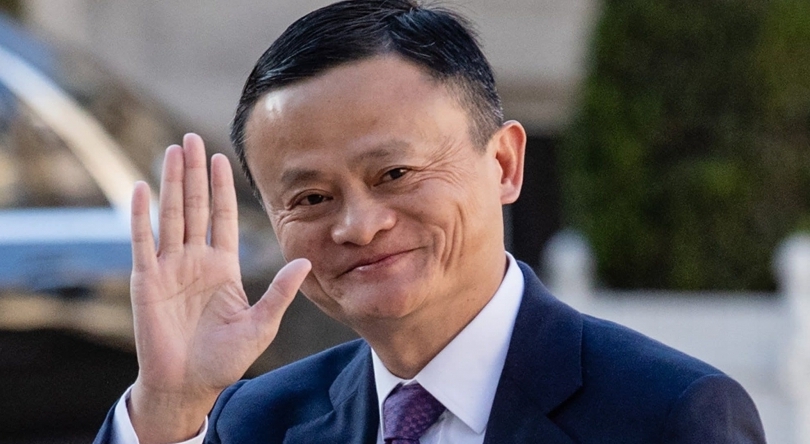 Alibaba founder Jack Ma resigned as chairman of the board.

Billionaire Jack Ma resigned as chairman of the board of directors of Internet giant Alibaba on his 55th birthday and relinquished his chair to CEO Daniel Zhang, according to Bloomberg. Tend to say goodbye to Ma and celebrate his birthday, tens of thousands of employees at the stadium in Hangzhou, China, writes The Wall Street Journal.

Ma founded Alibaba with a team of 17 in Hangzhou in 1999. 20 years later, the company became the most expensive in China with a market value of about $ 460 billion (data as of September 9) and a staff of 66,000 employees. In the list of the richest people in the world published by Forbes in the spring, Ma took 21st place (second number in China), and his fortune was estimated at $ 37.3 billion.