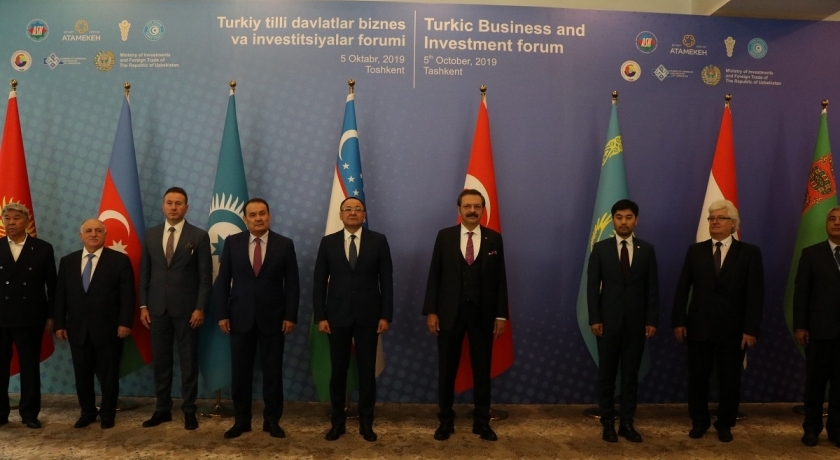 A meeting of the Turkic Business Council was held in Tashkent

On October 5, in Tashkent, the Chamber of Commerce and Industry of Uzbekistan held a meeting of the Turkic Business Council. 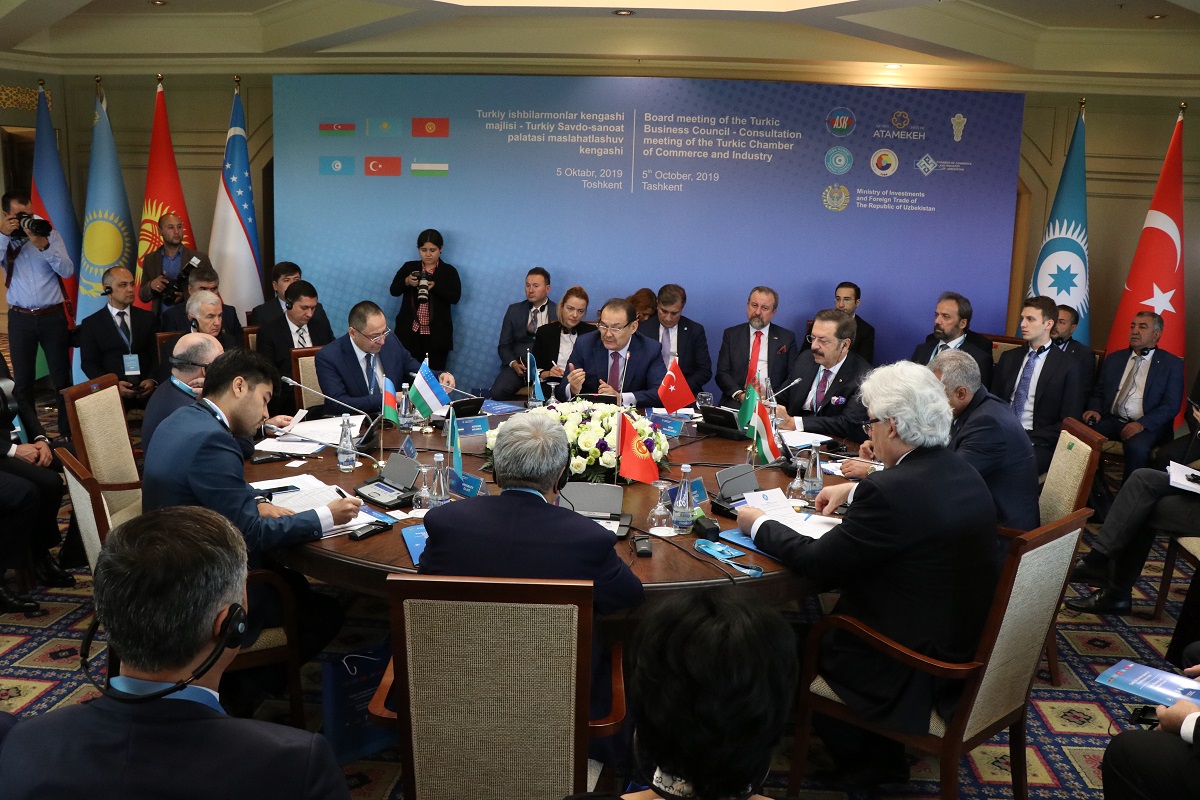 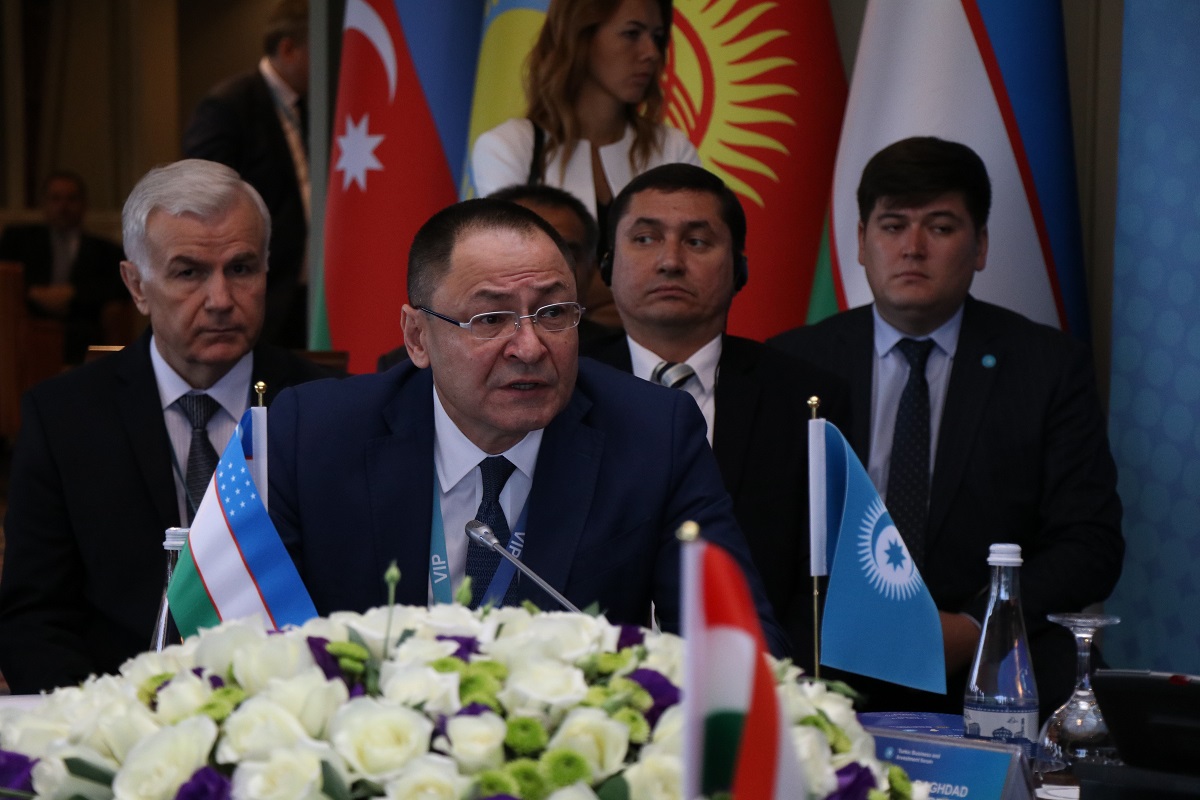 During his speech, the Secretary General of the Cooperation Council of Turkic-speaking States, Baghdad Amreev, praised the ongoing large-scale transformations in Uzbekistan in the field of state and public construction, liberalization of the economy, improving the business environment and investment climate. 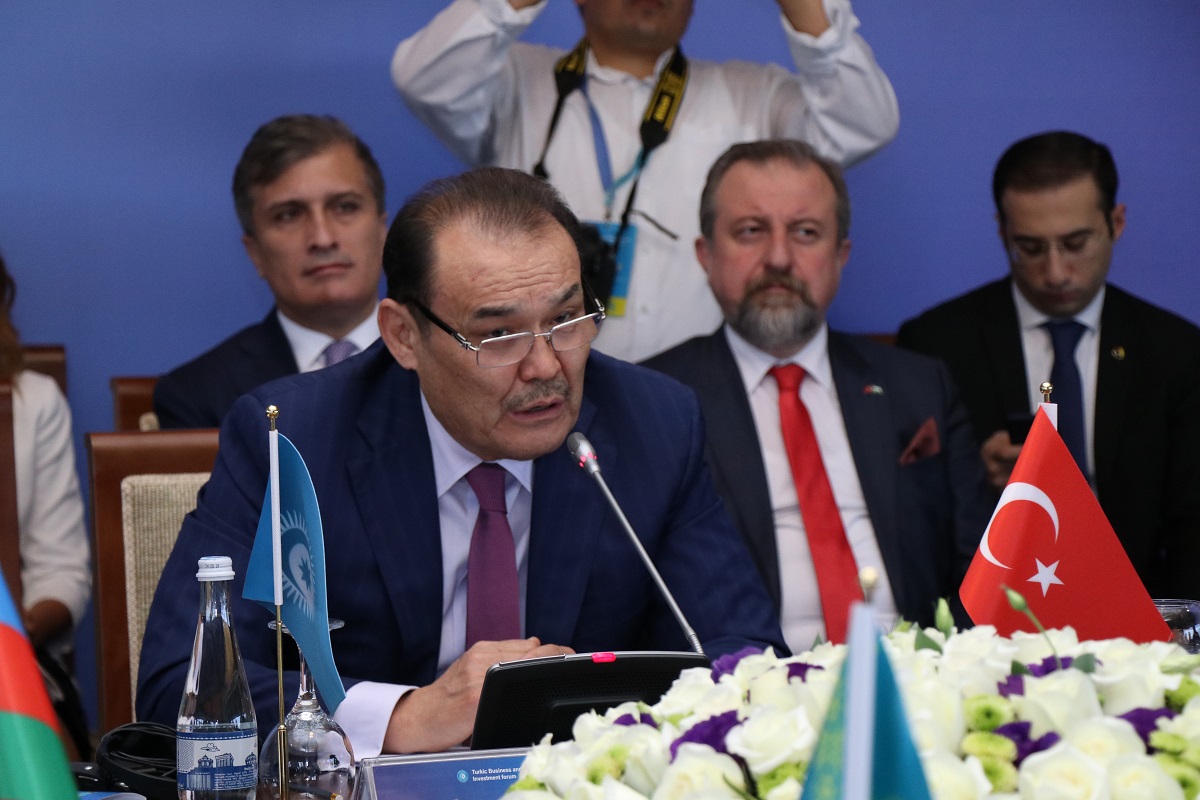 During the meeting, issues of developing trade and economic cooperation between member states and organizations, strengthening regional cooperation in the fields of trade, industry, and entrepreneurship were discussed. Speakers also praised the potential of the Turkic Council as an effective regional structure that promotes the development of practical cooperation, primarily in such relevant areas as trade, investment, innovation, transport, tourism, in the field of cultural and humanitarian exchange. 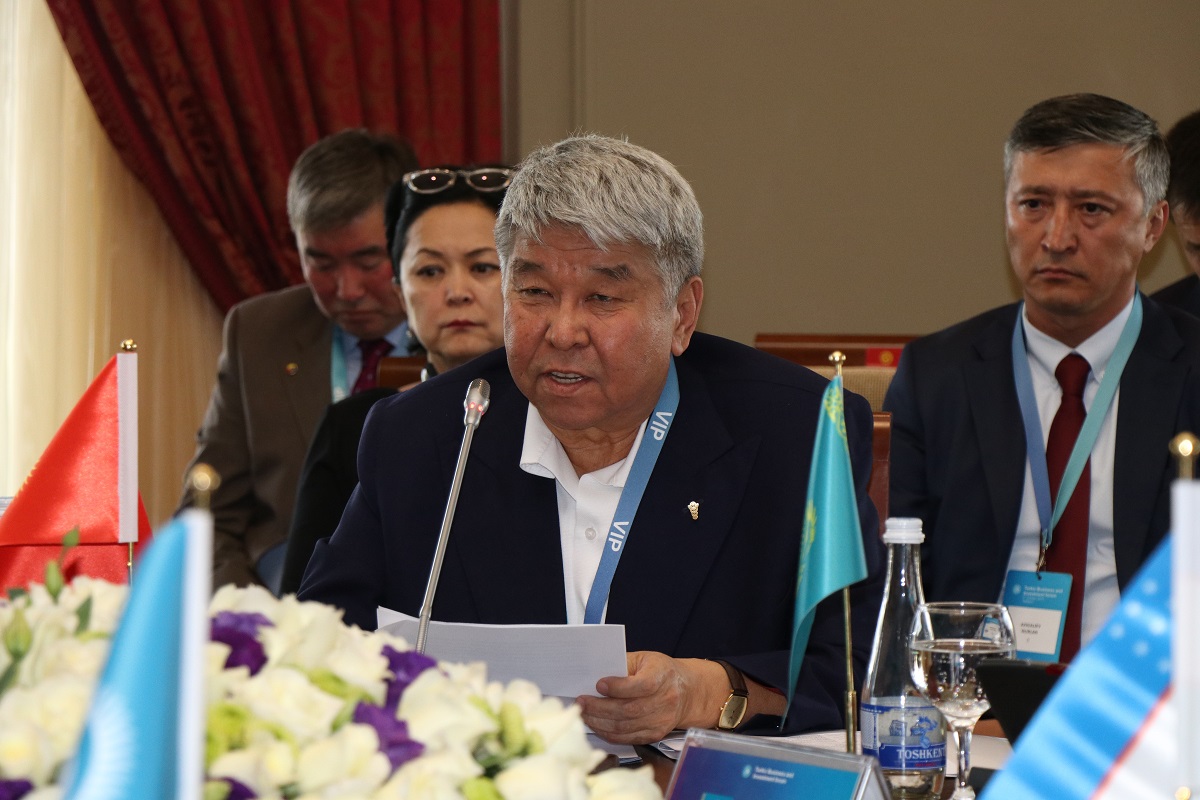 Within the framework of the meeting of the Business Council, issues of further development of trade, economic and business cooperation between the states of the Turkic Council were also discussed, focusing countries on interregional cooperation, and the main areas of activity of the Turkic Chamber of Commerce were identified. 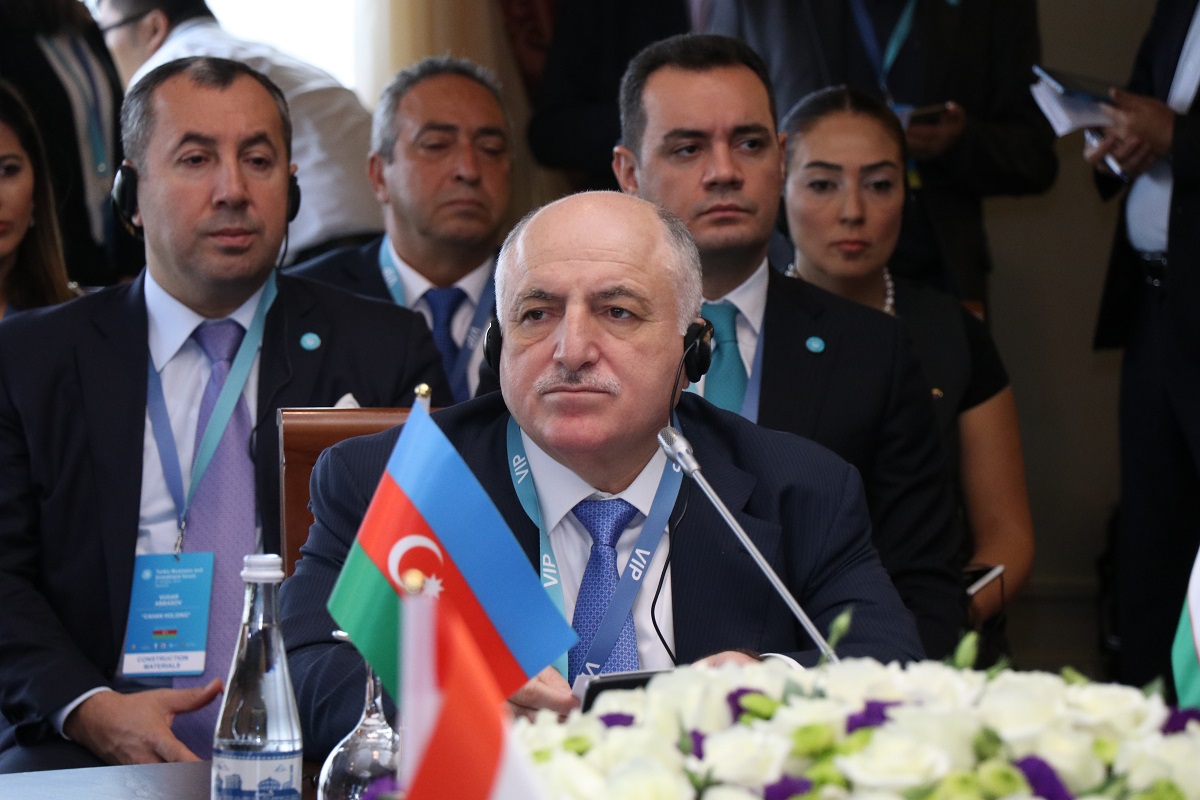 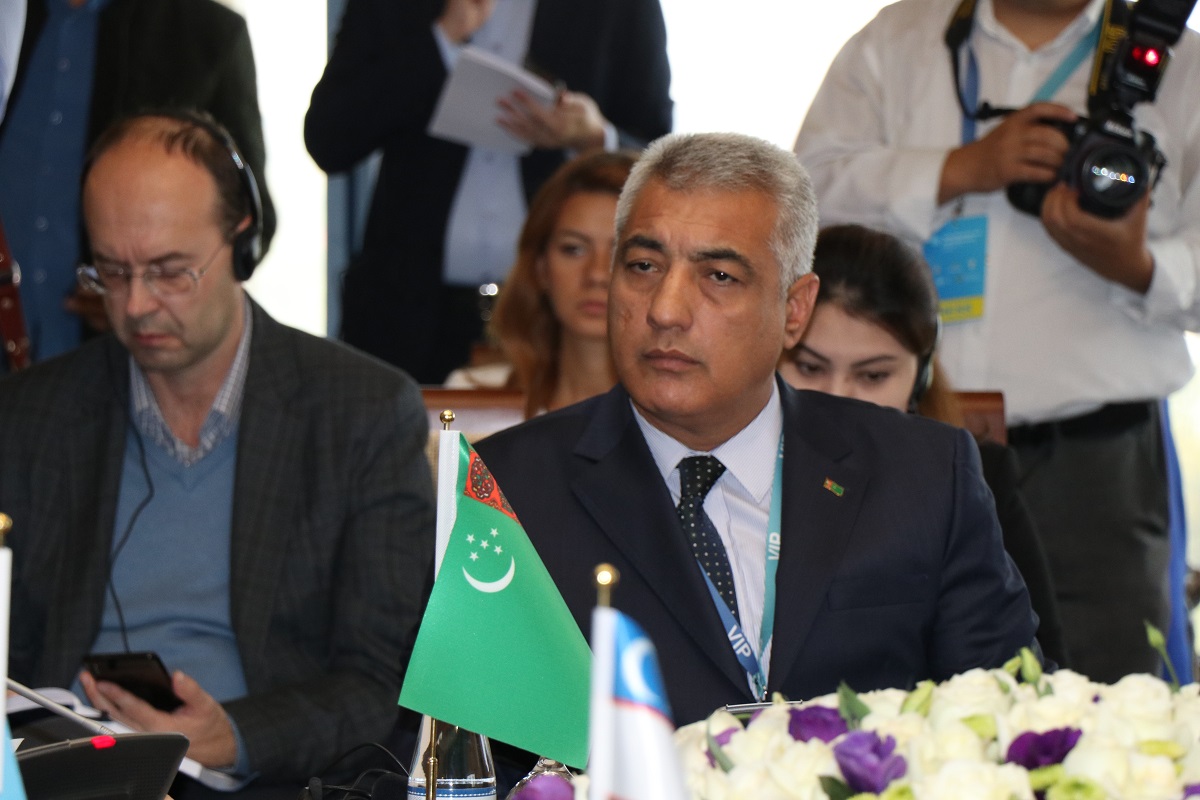 It was noted at the event that Uzbekistan’s membership in the council will help create favorable conditions for trade and investment, simplify customs and transit procedures for the gradual transition to the free movement of goods, capital, services and technologies, and simplify financial and banking operations. 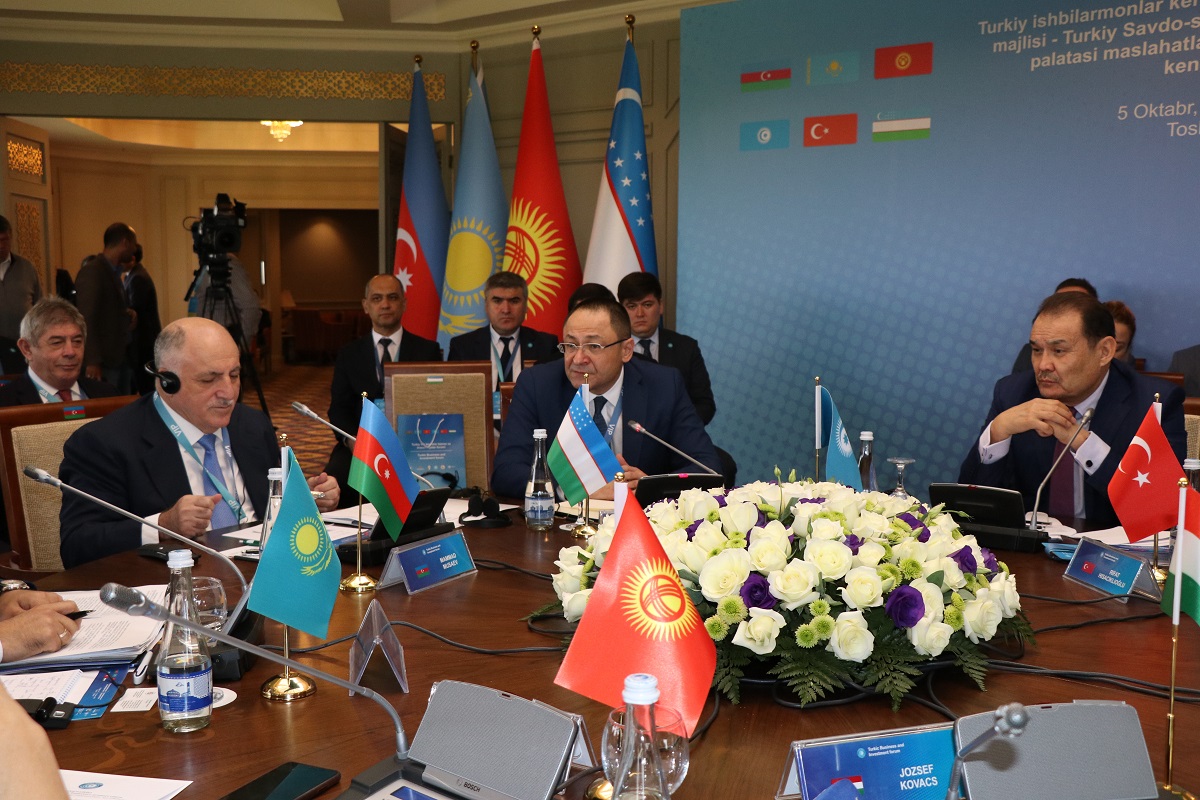 Baghdad Amreyev, Secretary General of the Turkic Council, called the entry of Uzbekistan into the organization a historic event and expressed confidence that this would give an impetus to the activities of the council and strengthen cooperation between Turkic-speaking countries. On September 14, Uzbekistan ratified the Nakhichevan agreement on the establishment of a Cooperation Council for Turkic-speaking states and will already participate as a full member in the seventh Summit of the Organization, which will be held on October 15 this year in Baku. Cooperation Council of Turkic Speaking States is an international organization uniting modern Turkic states. Its main goal is the development of comprehensive cooperation between them. Prior to this, four states were members of the council: Azerbaijan, Kazakhstan, Kyrgyzstan and Turkey. Observer status is Hungary. The structure of the organization consists of the Council of Heads of State, the Council of Ministers of Foreign Affairs, the Committee of Senior Officials, the Council of Elders of Turkic-speaking States and the Secretariat, located in Istanbul.

Press Service of the CCI of Uzbekistan