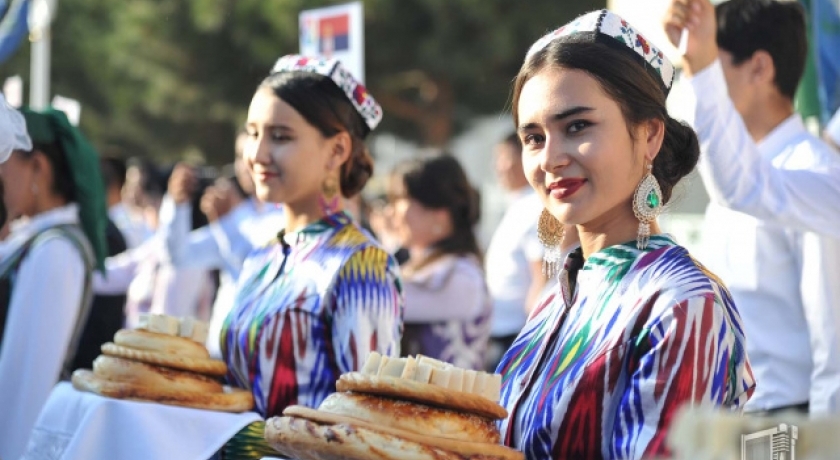 Solemn meeting of foreign guests who arrived at the International Festival of Handicrafters took place at Kokand railway station.

The festival is attended by skilled craftsmen, prominent cultural figures, art scholars, media workers from many countries of the world.

Winners of the competition, held within the framework of the festival, will be awarded by the Organizing Committee with a diploma, statuette and a cash prize.

15,000 USD for the Best Craftsman nomination;

10,000 USD for the Youngest Artisan nomination;

10,000 USD for the Best Master of the Crafts School nomination;

5,000 USD for the Successor of the Ancient Dynasty nomination;

5,000 USD for the Craftsman who Restored the Ancient Form of Handicraft nomination.