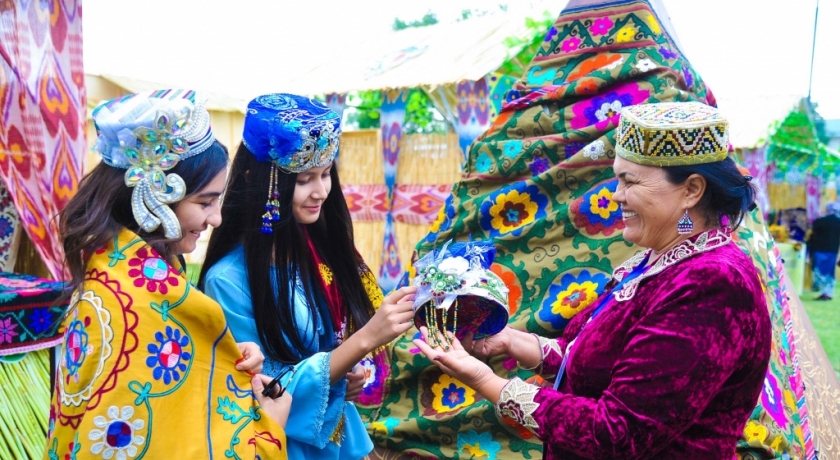 Kokand is ready for the International Festival

Preparations for the International Handicrafters Festival in Kokand have been fully completed.

The festival will be attended by 1,116 artisans and 87 organizers in 34 areas of craftsmanship from 153 districts. 191 foreign artisans in 29 areas of handicraft from 78 countries will also attend the event. 38 high-ranking foreign statesmen and scientists are expected to attend the event as distinguished guests. Within the framework of the festival, a scientific-applied conference “Prospects for development of handicraft and folk-applied art” will be held. It will be attended by 28 foreign scientists from 24 countries and six scientists from Uzbekistan. 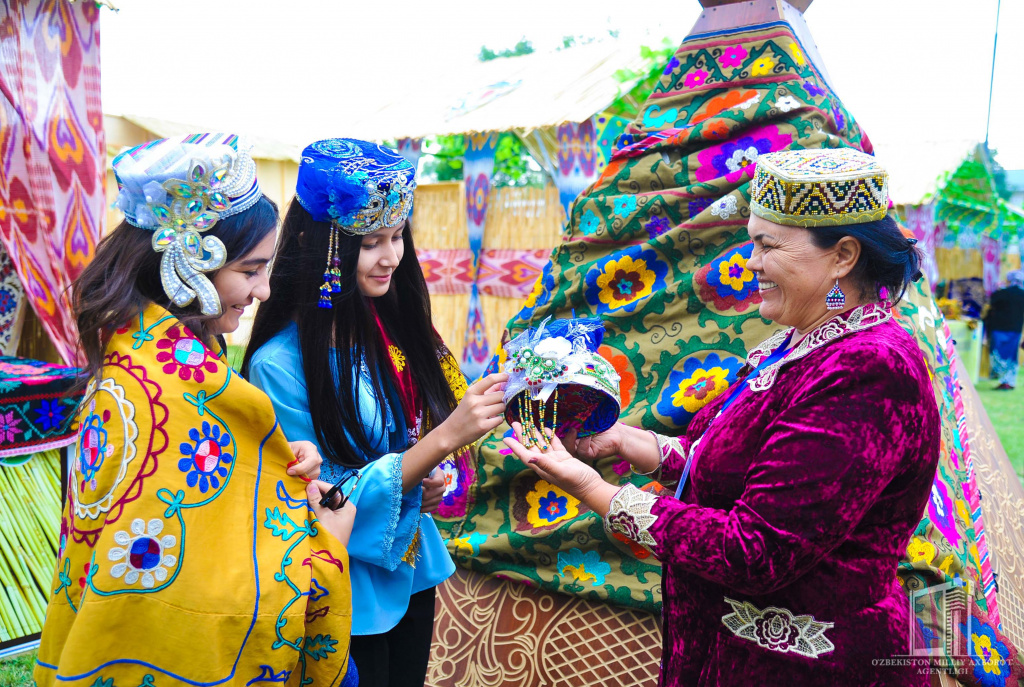 The events of the festival will be covered by over 400 representatives of local media and 22 foreign journalists.

Today, the restoration of 12 historical monuments, which will be visited by foreign guests and participants of the festival, has been completed. Over 20 workshops of Kokand national handicraft representatives, four cultural recreation areas have been prepared. The main events of the festival will be held at Khudoyorkhon Urdasi Square. 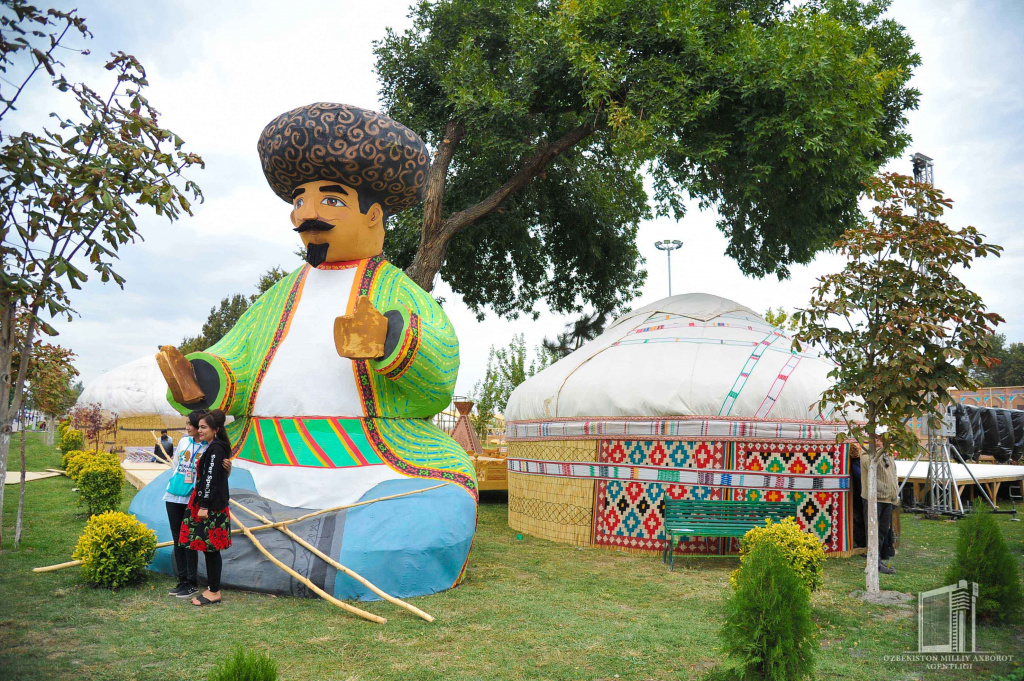 Various exhibitions of handicrafts, folk art, fine art, and ancient handicraft machines will be organized near the central square. The production process, feature films and documentaries, books, albums and photographs about folk arts will be presented.

National clothes will be demonstrated within the framework of the festival, demonstrations of tightrope walkers, comedians, and folk groups will be organized.

Talented professional screenwriters and directors, writers and poets, craftsmen, stage artists are involved for preparing the festival events at a high level. 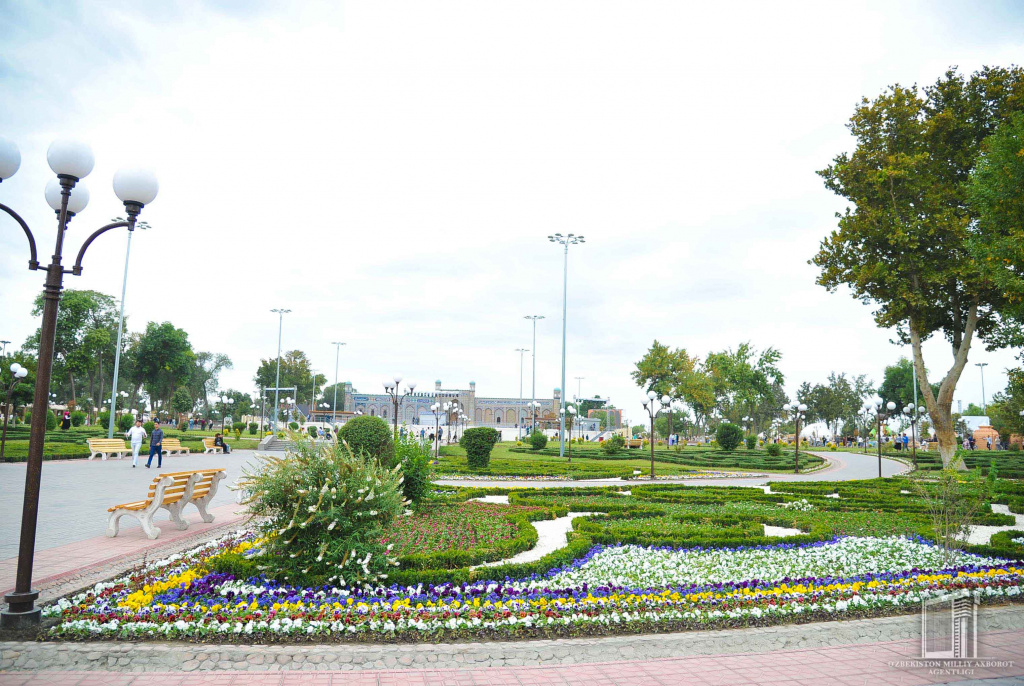