Uzbek-Ukrainian Business Council and a joint Business Forum were held

To the attention of entrepreneurs wishing to cooperate with business representatives of Israel! 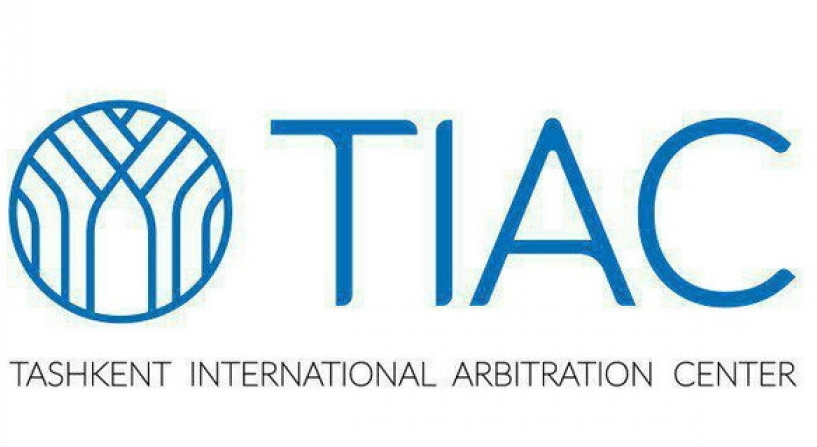 HKIAC was created jointly by the business community and the Hong Kong administration in 1985, and in 2014 was awarded the Global Arbitration Review (GAR) award for innovation in case administration. According to the statistics of 2018, 521 cases were considered in HKIAC, where the total amount of claims in arbitration proceedings amounted to 52.2 billion US dollars, which averages 43.2 million US dollars per dispute. From the total number of arbitration proceedings, 31.9% of disputes are related to international trade, 19.2% - to construction, 13.5% - to corporate law, 6.2% - to banking and financial affairs, etc.

Since 2019, the collaboration between TIAC and Chinese partners has acquired a new vector.

So, for the first time in history, arbitration weeks will be held in Hong Kong and Beijing with the support of the Tashkent International Arbitration Center (TIAC) under the CCI of Uzbekistan.

TIAC Director Diana Bayzakova and other representatives of the CCI of Uzbekistan will hold road shows and presentations of the Center as part of the Hong Kong and China Arbitration Weeks, which will be held from October 20-25, 2019 and November 5-6, 2019, as well as at the largest Belt and Road Initiative forum on November 7, 2019 in Beijing.

Hong Kong and China Arbitration Week are large-scale platforms where experts from all over the world discuss the most pressing issues, exchange experiences and analyze innovations in the field of international arbitration, as well as establish close ties.