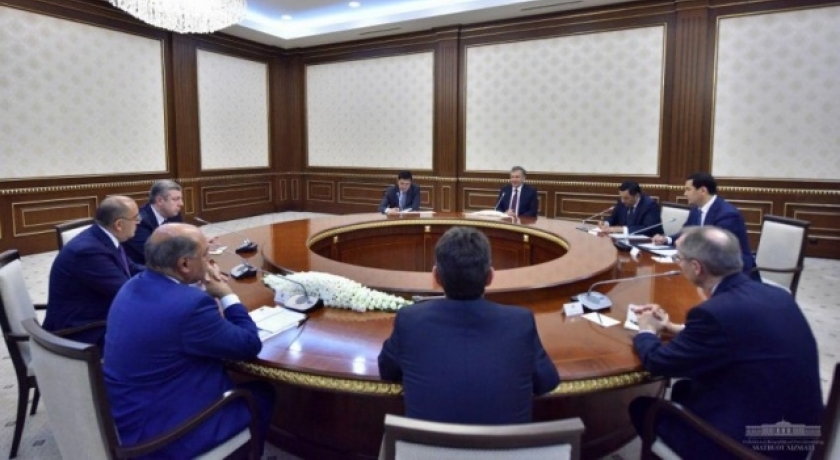 On June 10, President of the Republic of Uzbekistan Shavkat Mirziyoyev received a delegation of the European Bank for Reconstruction and Development led by its President Suma Chakrabarti.

The Head of the state, warmly welcoming the guests, noted with deep satisfaction the dynamically developing partnership and mutually beneficial cooperation between Uzbekistan and the EBRD.

Confirmation of intensification of mutual exchanges is the third in the last two years visit of the head of this authoritative international financial institution to Uzbekistan.

The Country Strategy for Uzbekistan was adopted in October last year. With EBRD experts’ support, reforms in the energy, banking and financial sectors, in developing the capital market and improving the competitive environment in Uzbekistan are being developed and implemented.

The portfolio of joint projects is increasing. Loan agreements have been signed and priority investment projects are being prepared to modernize the energy and utilities infrastructure in the regions of Uzbekistan, attracting loans worth more than 600 million USD. Over 100 million USD have been invested in private sector projects.

In addition, promising socially significant programs and projects worth about 800 million USD are being developed. 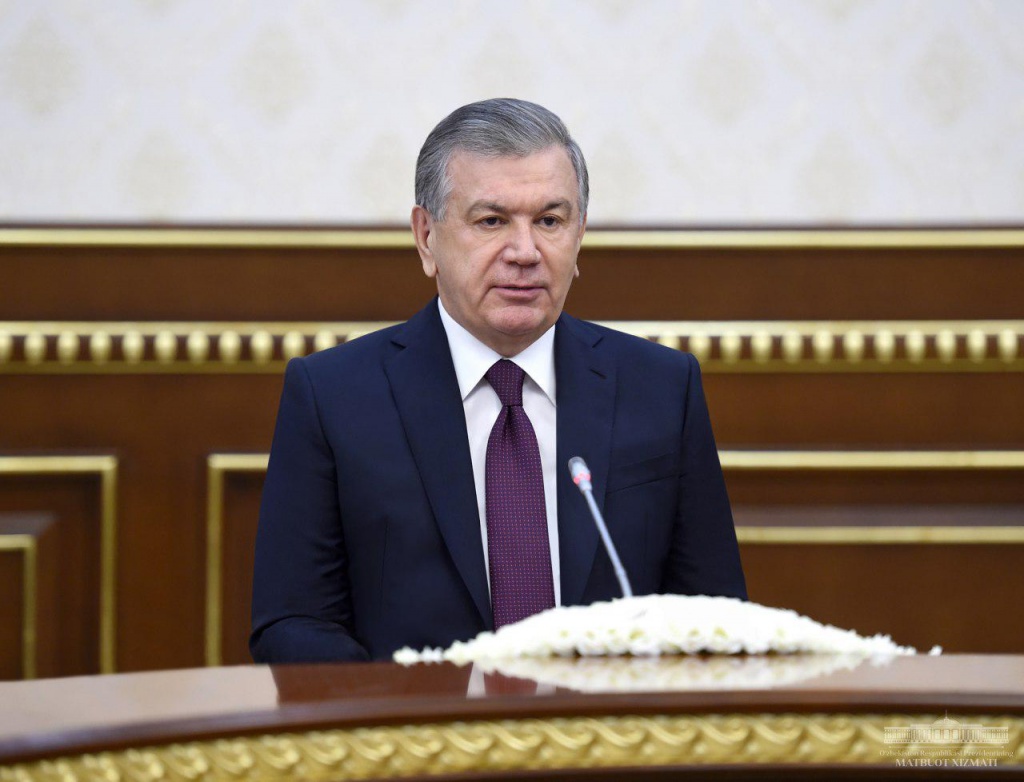 The EBRD Representative Office is actively operating in Tashkent. It is planned to open its branches in Andijan and other regions of the country.

At the meeting, the main directions for development of practical cooperation were substantively considered, including issues of accelerating investment projects and attraction of loans, expanding the assistance provided in promoting economic reforms, creating a favorable business environment and investment climate in the country.

Special attention was paid to creation of the Foreign Investors Council under the President of the Republic of Uzbekistan and preparation for its first meeting.

The EBRD President sincerely thanked the President of Uzbekistan for the warm welcome and praised the pace, scope and practical results of the ongoing socio-economic reforms.

On behalf of the European Bank for Reconstruction and Development, Suma Chakrabarti confirmed his commitment to continue full support and multifaceted partnership with the Republic of Uzbekistan.