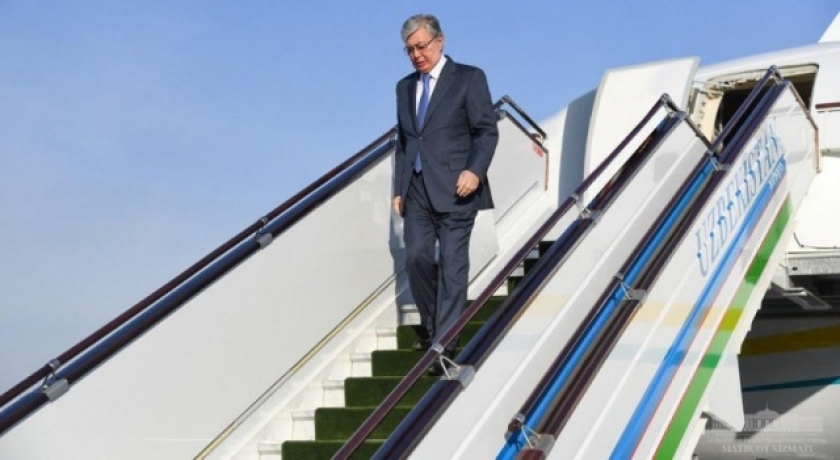 President of Kazakhstan arrives in Tashkent.

The Prime Minister of the Republic of Uzbekistan Abdulla Aripov met the President of Kazakhstan Kassym-Jomart Tokayev at Tashkent International Airport named after Islam Karimov. 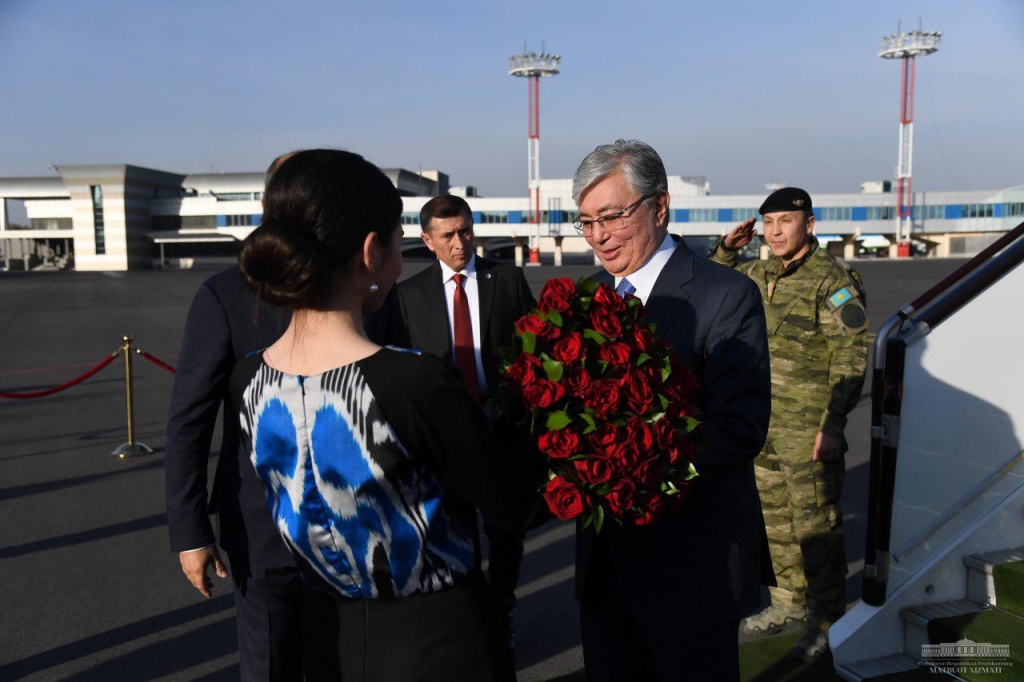 After the welcome reception, the delegation of Kazakhstan left for the residence allocated for them.

As previously reported, this will be the first meeting of the heads of state following Kassym-Jomart Tokayev’s assumption of office as President of Kazakhstan.

In the course of the forthcoming negotiations in contracted and extended formats, the parties are expected to discuss prospects for further strengthening bilateral friendship, good-neighborliness and strategic partnership, as well as consider priority areas of cooperation in political, trade-economic, investment, transport-communications, cultural-humanitarian and other areas.

The Presidents will exchange views on enhancement of regional cooperation and key international issues.

It is planned to adopt a joint statement by the heads of state, as well as to sign a package of bilateral documents aimed at developing multifaceted relations between the two countries.

The Presidents will also attend the official opening ceremony of the Year of Kazakhstan in Uzbekistan, which will become the logical continuation of the successfully completed Year of Uzbekistan in the fraternal neighboring country. 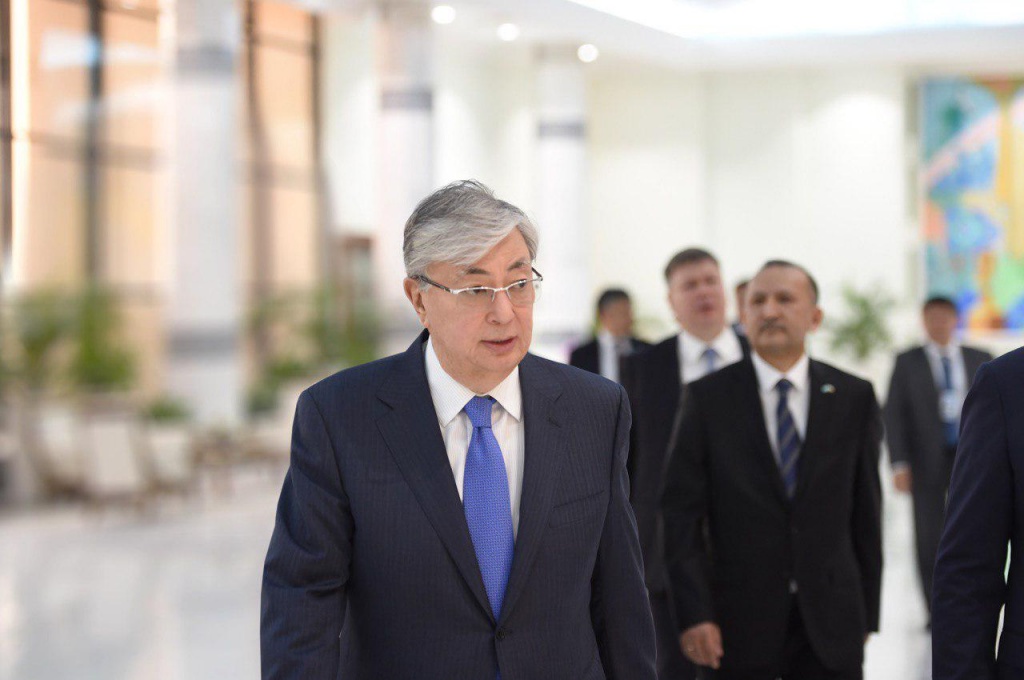 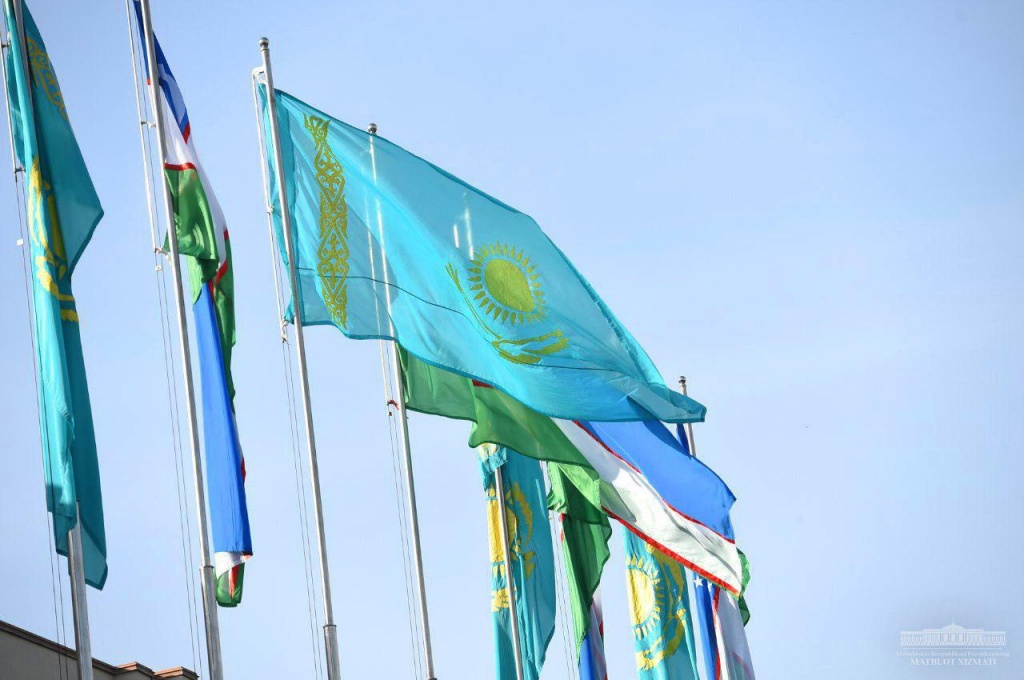 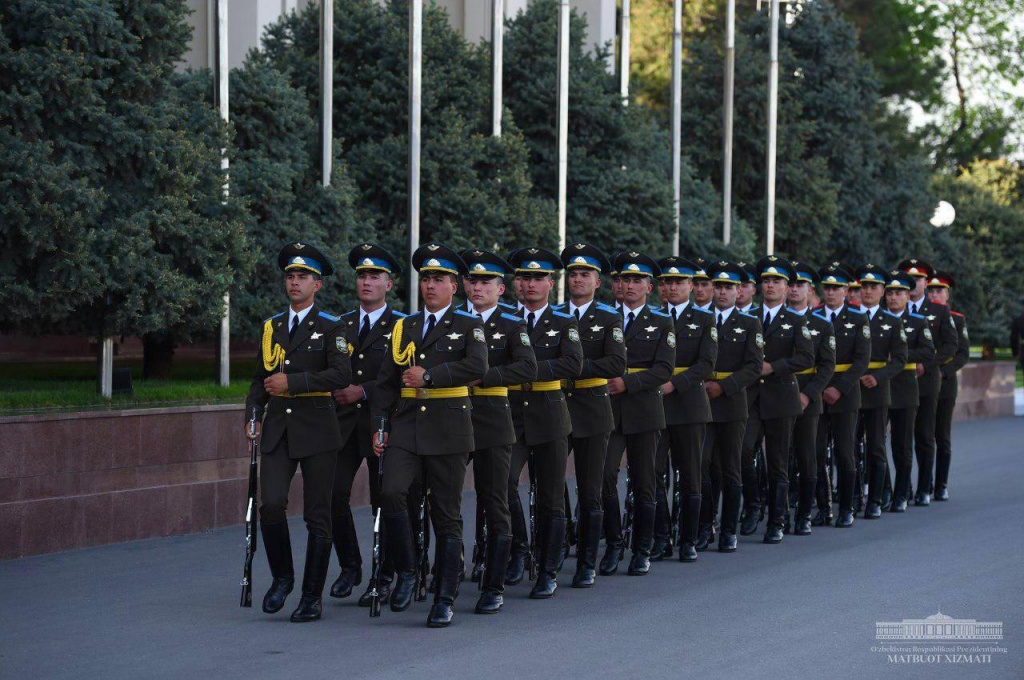 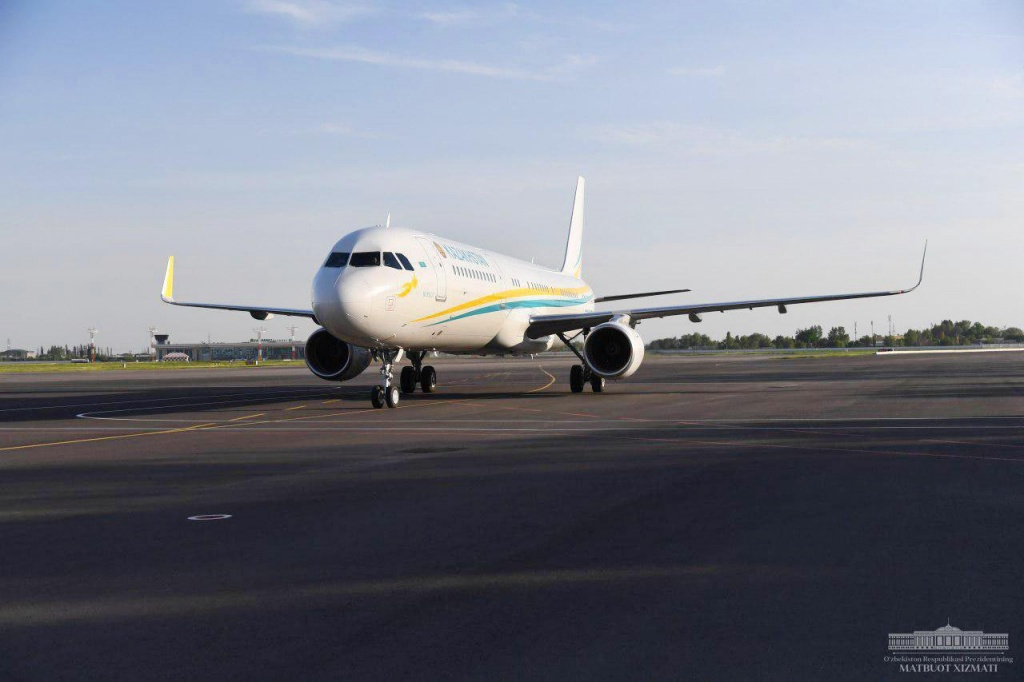