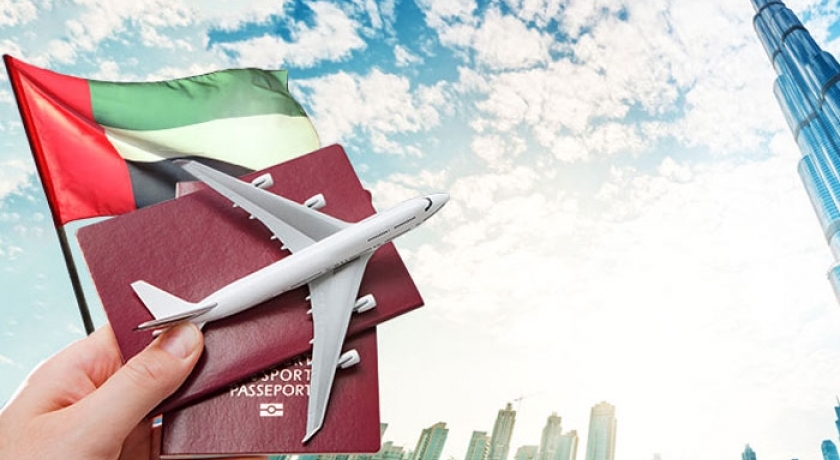 Uzbekistan introduces a visa-free regime for citizens of the United Arab Emirates (UAE).

March 18, 2019, by Decree of the President of the Republic of Uzbekistan dated No. PD-5691 from March 20 of this year, Uzbekistan introduces a visa-free regime for citizens of the United Arab Emirates (UAE) for a period of 30 days.

In addition, for UAE citizens entering for business purposes, a simplified procedure for obtaining multiple-entry visas is introduced. Thus, multiple-entry visas for a period of up to one year will be issued in the overseas agencies of Uzbekistan within three working days, not counting the day of receiving the documents. At the same time, the requirement to appeal the inviting legal representatives in Uzbekistan to the Ministry of Foreign Affairs is canceled.

It is envisaged that the introduction of a visa-free regime will strengthen the cultural, scientific, educational exchange between countries, improve the investment climate and positively affect the development of the tourist potential of the republic.