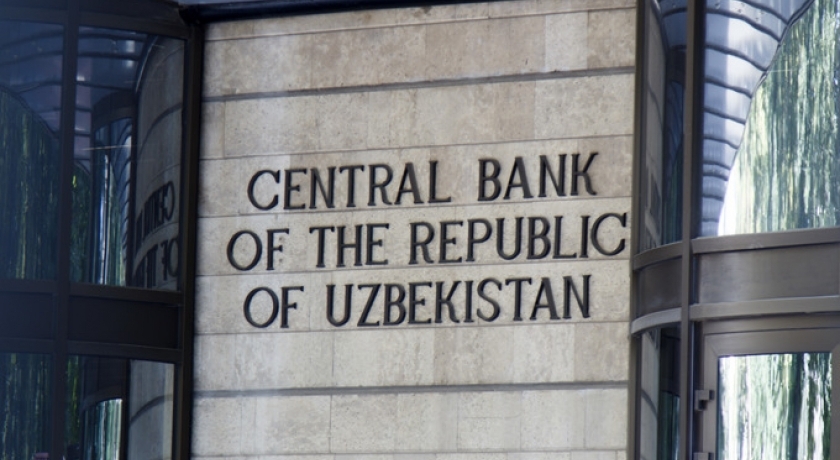 Decree of the President On amendments to the Regulation on currency control on export-import operations.

According to the Decree of the President On amendments to the Regulation on currency control on export-import operations, sanctions applied by the Central Bank, financial and tax authorities, in the case of enterprises hiding the proceeds in foreign currency are canceled.

The practice of the Central Bank approving the minimum amount of cash reserves in branches of commercial banks was canceled.

The work of special branches on monitoring cash withdrawal in commercial banks was terminated.