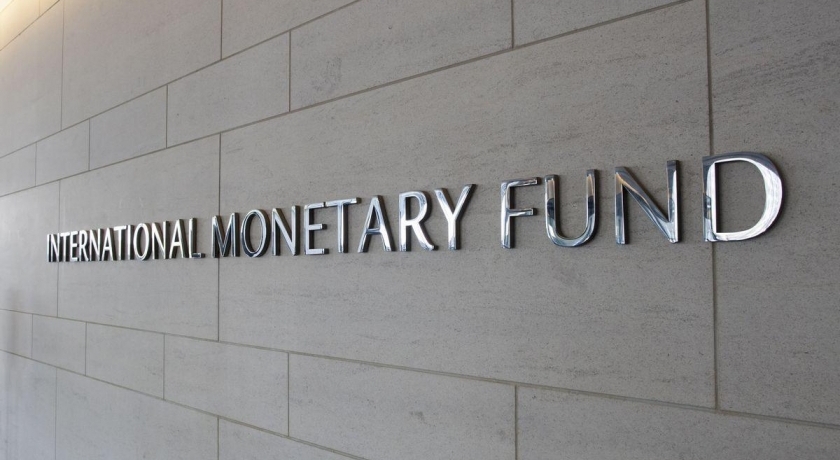 The delegation led by Economist at the International Monetary Fund Albert Jaeger visited Uzbekistan and studied the ongoing reforms and transformations in the economy.

On March 5, a press conference was held in Tashkent on the outcomes of the mission.

The event was organized by the Central Bank together with the Ministry of Finance of the Republic of Uzbekistan. Albert Jaeger expressed his opinion on the results of the analysis of Uzbekistan’s economic sector.

According to the analysis, the growth of the gross domestic product in Uzbekistan in 2018 amounted to 5 percent. This figure is projected at 5.5 percent in the current year and 6 percent in 2020. An increase in the number of new jobs is expected this year as a result of investment and tax reforms.

At the press conference, it was noted that the current level of inflation in Uzbekistan is natural in conditions of economic liberalization. Measures implemented in Uzbekistan on reducing production costs, eliminating the deficit in a differentiated wage scale, will contribute to keeping inflation in 2019 at 15 percent.

At the same time, there are possible risks for the economy of the country. In particular, in 2018 lending to the economy grew by 50 percent in Uzbekistan.

At the conference it was noted that the monetary policy implemented by the Central Bank of the Republic of Uzbekistan, including the increase in refinancing rate to 16 percent, will lead to the expected results in curbing inflation.