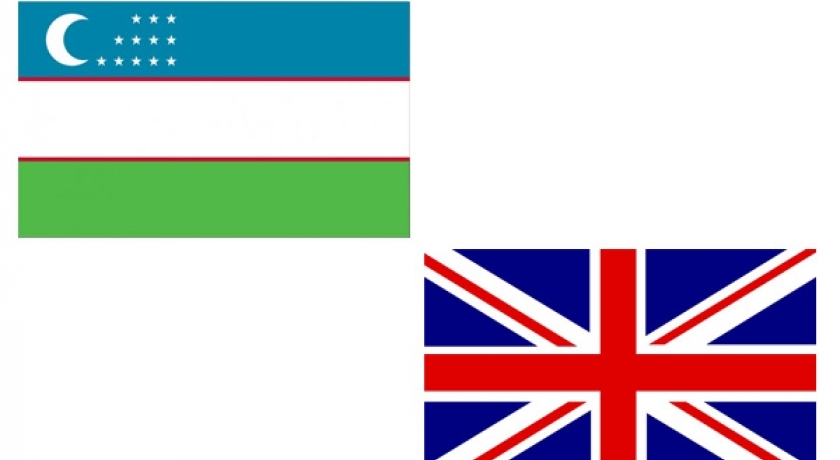 Uzbek-British Trade and Industry Council to take place in Tashkent.

The 24th session of the Uzbek-British Trade and Industry Council (UBTIC) will take place on 28 February – 1 March 2018 in Tashkent.

The upcoming annual UBTIC session will bring together Uzbek and British entrepreneurs to give both sides a chance to learn more about the business opportunities available in both countries. The event will consist of two parts: official plenary session and private sector sessions.

This year over 55 UK companies represented by over 100 businessmen will participate at the event, the largest number ever.

The plenary session will be chaired by the British and Uzbek Co-Chairs of the UBTIC - His Excellency Mr Elyor Ganiev, Deputy Prime Minister of Uzbekistan and Baroness Nicholson of Winterbourne.

During the plenary session it is expected that the sides will talk about practical measures for development of trade and investment between the UK and Uzbekistan, cooperation in the areas of healthcare, education and tourism.

A number of Memorandums of Understanding will also be signed between both sides.

British companies will also meet with a wide range of Uzbek Officials, state-owned enterprises and private sector representatives to exchange information about business opportunities and to discuss potential future cooperation.

UBTIC is a trade promotion body which was established under a bilateral agreement in 1994. It is an annual forum for the promotion and development of trade and investment relations between Uzbekistan and the United Kingdom and is jointly chaired by representatives from both countries.

It supports and assists UK and Uzbek businesses currently operating or investing in either country and alternates between Tashkent and London.