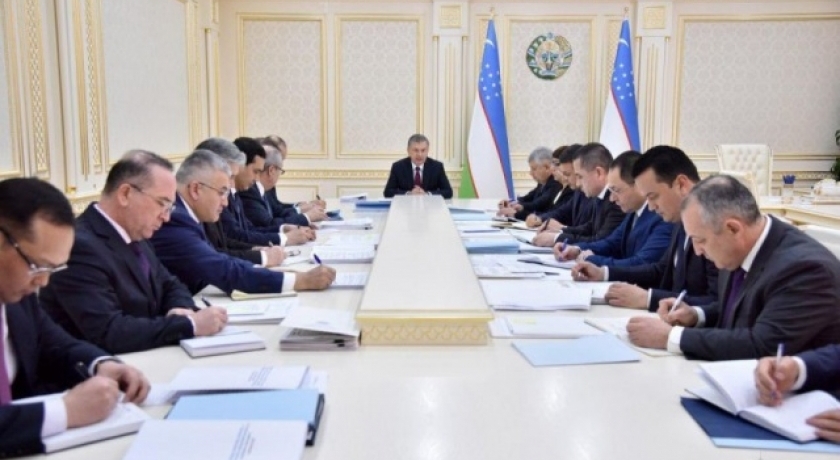 Execution of roadmaps for cooperation with foreign countries is considered.

On February 4, the President of the Republic of Uzbekistan Shavkat Mirziyoyev held a meeting on the issues of further expanding bilateral cooperation with Germany, France, India and the United Arab Emirates, in particular, ensuring unconditional implementation of the adopted roadmaps.

Investment is the main driving force of economic development. Therefore, this issue is in the center of constant attention of the Head of the state. 2019 was declared in Uzbekistan as the Year of Active Investments and Social Development. The Ministry for Investments and Foreign Trade of the Republic of Uzbekistan was established to improve the efficiency of activities in this direction.

At the meeting it was noted that certain activity has been implemented on business development and creating jobs through attracting investment in domestic economy, but this is still not enough.

There are not enough investment personnel. Activity with investors needs to be improved, the existing infrastructure should be developed. Therefore, we still have much to do in this sphere, to learn a lot. The country will not develop without foreign investment, said Shavkat Mirziyoyev.

In recent years, cooperation with leading foreign countries is dynamically developing and enriched with new content, political dialogue and exchange of delegations are intensifying. 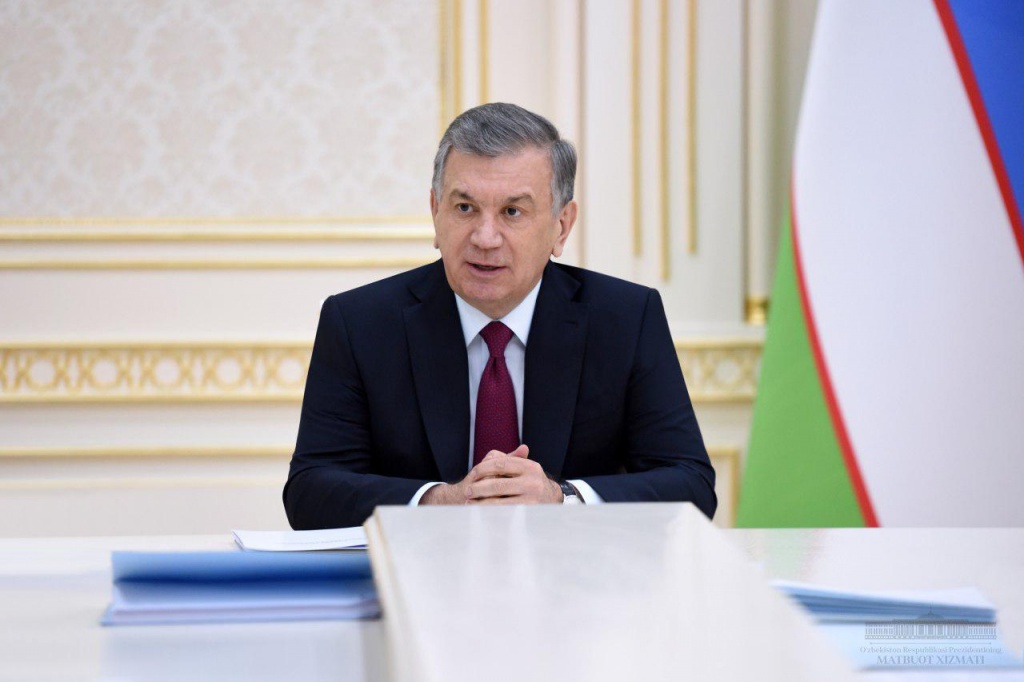 It was emphasized that during the visits of the Head of the state to foreign countries, cooperation and partnership reached a new level, in particular, contracts and agreements worth over 14 billion USD were signed between Uzbekistan and Germany, France, India, the United Arab Emirates.

France and Germany, which have leading positions not only in the European Union, but throughout the world, are reliable and promising partners of Uzbekistan, visits to these countries contribute to raising interaction to a qualitatively new, higher level.

The priority task is to attract, first of all, modern technologies, innovations, advanced experience and management methods of these countries. The roadmaps specify the deadlines for implementation of agreements and arrangements on investment projects, the responsible authorities and persons.

The Head of the state noted the need for timely and full implementation of these promising projects aimed at improving the wellbeing of people.

In this regard, the working group of the joint Uzbekistan – Germany Committee on Investments and Technologies is responsible for monitoring and unconditional execution of projects included in the roadmap. The need for introducing this mechanism in relations with other countries was noted.

Following the negotiations between the President of Uzbekistan and the Prime Minister of India Narendra Modi, held last October in New Delhi and in January this year in Gujarat, agreements were reached on implementation of investment projects and trade contracts worth 3.5 billion USD. These agreements relate to information technologies and communications, healthcare and pharmaceuticals, innovations, agriculture, agro clusters, education and other spheres.

In recent years, consistent work has been carried out on bringing bilateral and multilateral cooperation with the United Arab Emirates, which has great authority in the Arab world and enormous potential, to a level that meets the capabilities of the two countries. The exchange of delegations has been intensified, active preparations are underway for the implementation of joint projects.

Attracting investment and financial capabilities of the UAE to Uzbekistan were considered at the meeting.

The need for ensuring implementation of each project included in the roadmaps qualitatively and on time, searching for new partners on problem projects was emphasized.

It was noted that decisive actions and efforts aimed at consistent development of mutually beneficial relations with foreign partners will serve the sustainable development of Uzbekistan and improvement of people’s welfare.

Information of responsible persons on the execution of agreements on attracting foreign investment was heard.