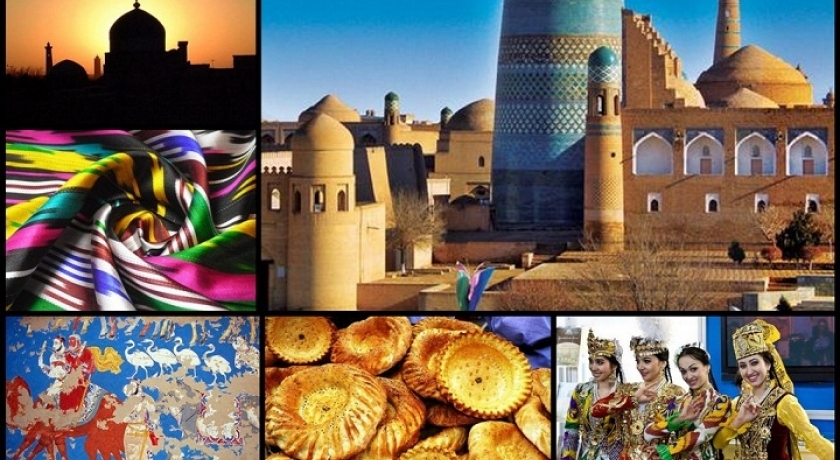 Growth of touristic potential of Uzbekistan

In order to further improve the legal framework of tourism industry, 25 normative-legal acts were developed, about 150 measures aimed at widely promoting the country’s tourism image were taken. In particular, a visa-free regime has been introduced for citizens of such countries as Turkey, South Korea, Japan, France, Indonesia, Malaysia, Singapore, Israel, and Tajikistan. An electronic system for full registration of foreign guests has been launched.