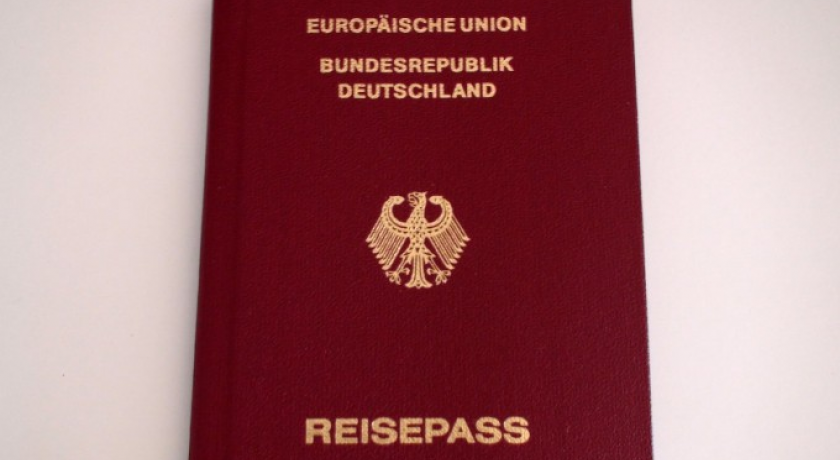 Visa-free regime is established for citizens of Germany.

Visa-free regime for 30 days has been established for Germany's citizens in order to strengthen the cultural, scientific, educational exchange between the countries, improve the investment climate and increase the tourist flow. The visa-free regime will enter into force from January 15, 2019.

As reported by the Press Service of the State Committee for Tourism Development of the Republic of Uzbekistan, the prerequisite for establishment of a visa-free regime became the data on using the E-visa program by citizens of Germany: as of December 28, 2018, 1 089 citizens of Germany were issued entry visas, taking the 10th position among the countries whose citizens used the program.