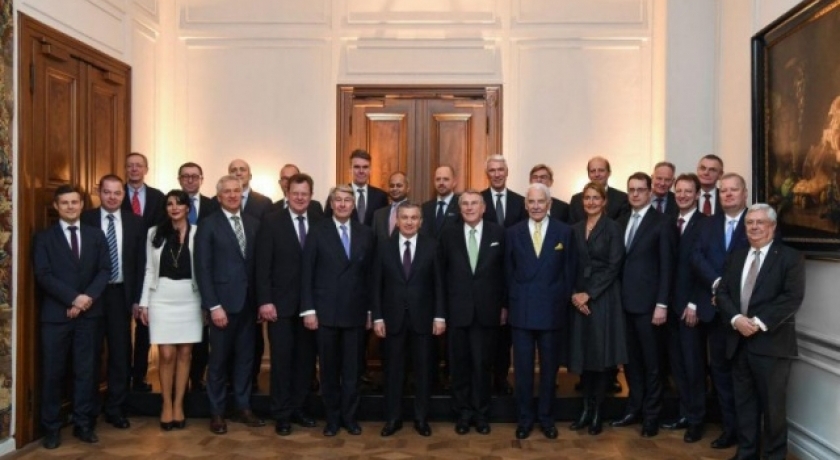 The President of the Republic of Uzbekistan Shavkat Mirziyoyev held a meeting with leaders of leading companies and banks of Germany, in Munich.

At the meeting it was noted that reforms carried out in Uzbekistan in various spheres, especially economic liberalization, provide conditions for the country’s sustainable development and improvement of the population’s wellbeing.

Germany is one of the highly developed countries of the world with huge trade-economic resources, wide investment potential and advanced technologies. Uzbekistan’s rich natural resources and human capital, its extensive infrastructure, favorable investment climate create a serious basis for further expansion of trade-economic relations with Germany. In addition, Uzbekistan stands out for its most convenient geopolitical location in Central Asia, as well as its socio-political and macroeconomic stability. At the same time, German partners highly appreciate the political will of Uzbekistan for technical and technological modernization and diversification of economic sectors.

It was emphasized that favorable opportunities for foreign investors are being created in the country. Necessary normative-legal acts are adopted to stimulate and protect their activities. Various obstacles to business development are eliminated, foreign trade and customs tariff control is significantly reduced.

A decision on establishing an Expert Council under the President of the Republic of Uzbekistan was taken for a direct dialogue with foreign investors, consulting and expert support of the ongoing reforms, as well as developing proposals on current issues, including improving the investment climate in the country.

The Head of the state invited the participants of the business forum to actively participate in activities of this council. 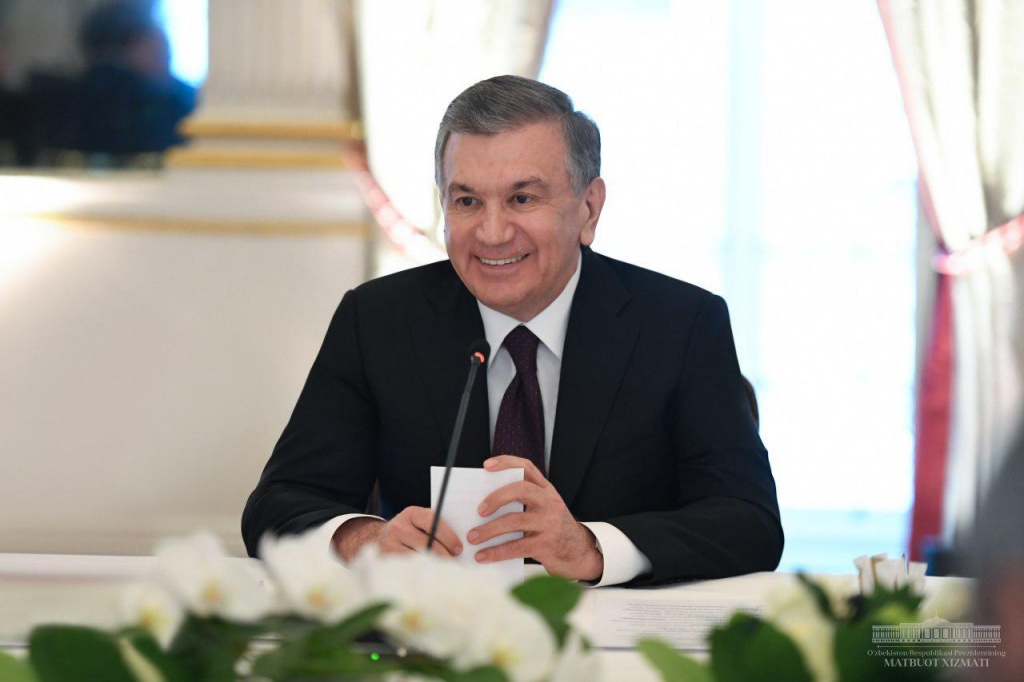 The important role in development of fruitful trade-economic and investment cooperation of the Eastern Committee of the German economy was noted.

Activity of the Investment and Technology Committee that is being created should become a new mechanism for mutually beneficial practical cooperation.

Representatives of the German business community praised the economic reforms carried out in Uzbekistan, emphasized that liberalization of monetary and tax systems, simplification of visa procedures, including introduction of a visa-free regime for up to 30 days, created additional opportunities for successfully doing business in Uzbekistan.

Evidence of this became the signing of contracts and agreements worth over 8 billion euros during the business forum held on January 14, in Berlin.

At the meeting, issues of further development of partnership between financial organizations and companies of Uzbekistan and Germany, expansion of investment and technology cooperation, as well as personnel training were discussed.

Currently there are more than 110 enterprises in Uzbekistan with participation of investors from Germany, about 30 of them are fully organized on the basis of German capital.

At the meeting confidence was expressed that this visit would give new content to mutually beneficial relations between the businessmen of the two countries.

Manufacturing enterprises created together with well-known industrial giants of Germany Claas, Knauf and others are successfully operating in Uzbekistan. Cooperation in automotive industry is dynamically developing. Trucks are produced together with one of the German auto giants MAN.

– We are interested in further expanding this cooperation, – said the Head of the state. – We are ready to support promising projects based on mutual trust.

Issues of further developing partnership between financial institutions and companies of the two countries, expanding supply of products and providing services were discussed at the meeting. 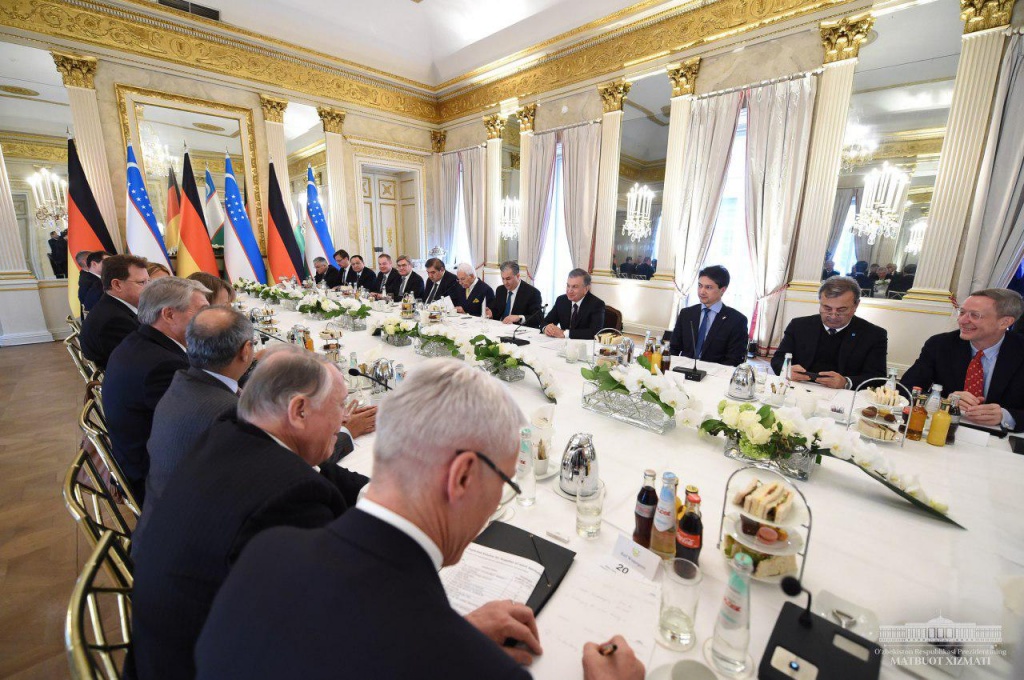