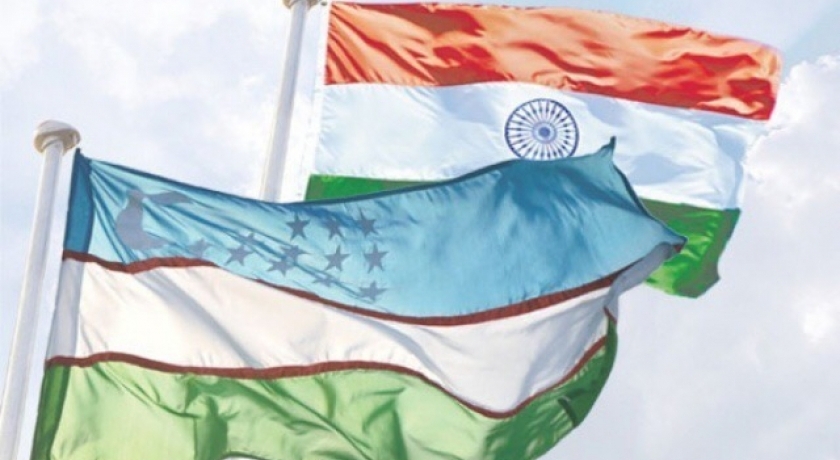 On January 17, the first meeting of the Uzbek-Indian Business Council will be held in Ahmedabad.

The agreement on the creation of the Uzbek-Indian Business Council between the Confederation of Indian Industry and the Chamber of Commerce and Industry of Uzbekistan was signed during a business forum organized in the framework of the state visit of the President of the Republic of Uzbekistan Shavkat Mirzieyev to India in September 2018.

The Council was created to enhance the economic dialogue, it will lay the foundation for creating favorable conditions between the business circles of the two countries. The Business Council will become a platform for discussing and implementing potential investment projects in various areas, will promote the promotion of trade between the two countries, the development of transport links and the expansion of transit corridors between Uzbekistan and India. 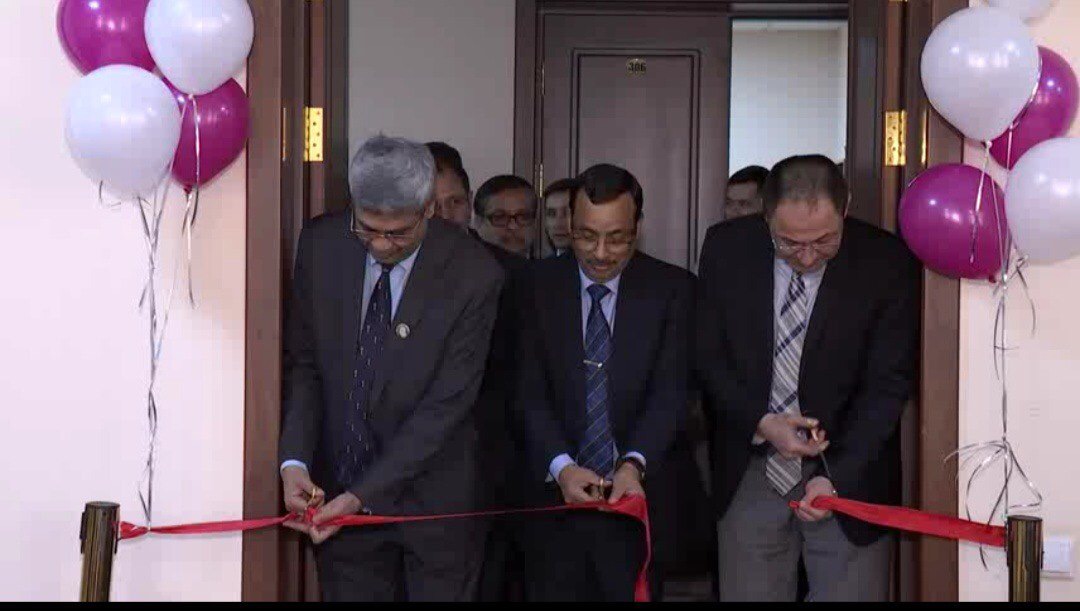 Recall that on December 24, 2018, the Uzbek-Indian Center for Entrepreneurship Development was established at the Chamber of Commerce and Industry of the Republic of Uzbekistan.

This Center will help introduce modern approaches and skills in the field of retraining and advanced training in the country.

Recommendations will also be developed for representatives of the business community to foster the creation of scientific research that serves the efficiency of industrial and business structures. 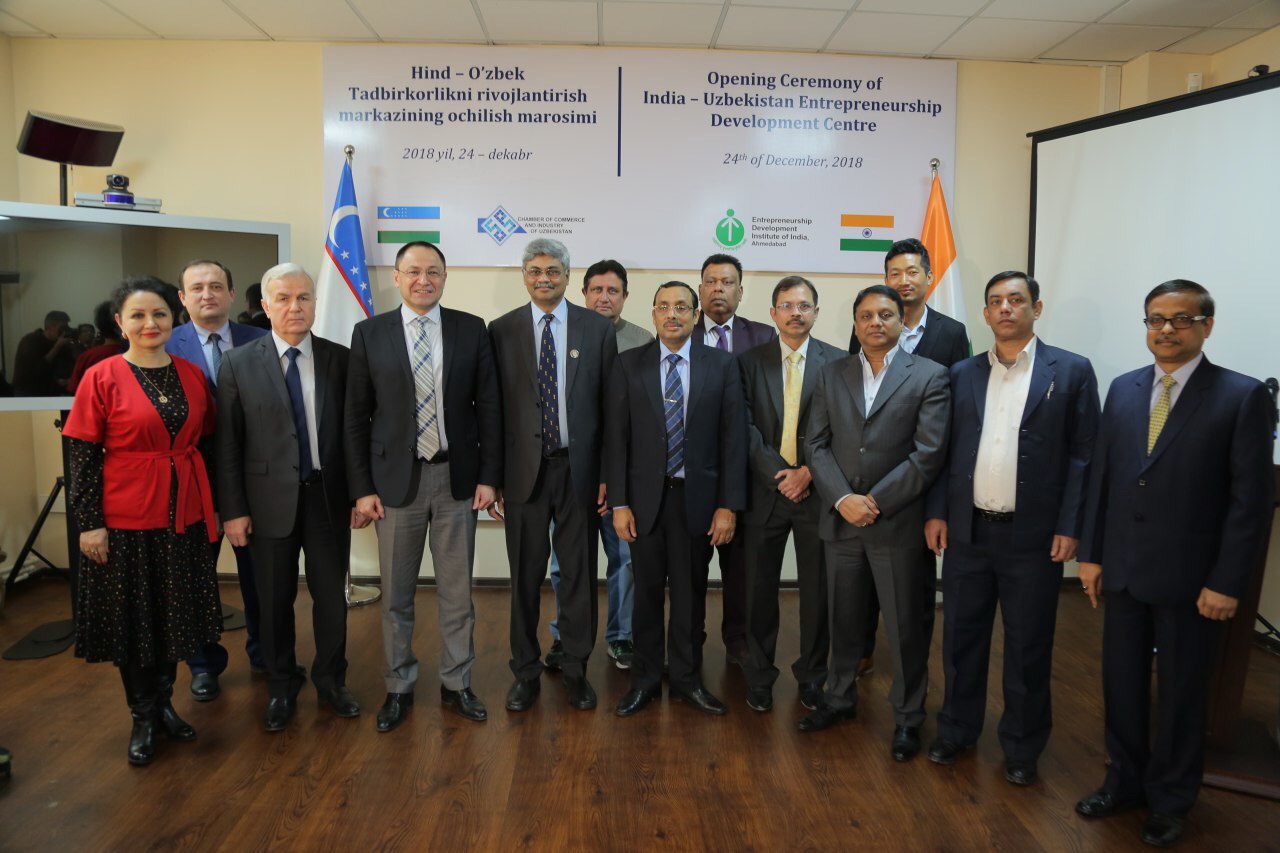