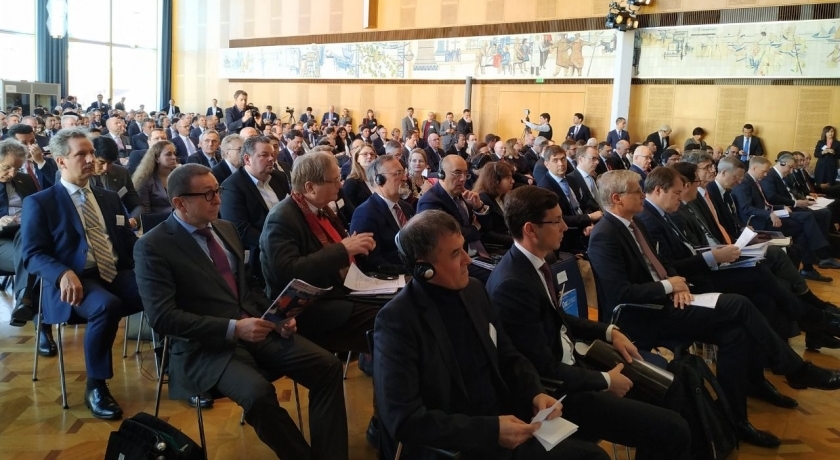 The delegation of the Chamber of Commerce and Industry took part in the Uzbek-German Business Forum in Berlin.

On the eve of the visit of the President of the Republic of Uzbekistan to Germany on January 14, 2019, a business forum was held in Berlin with the participation of Uzbek and German business circles. 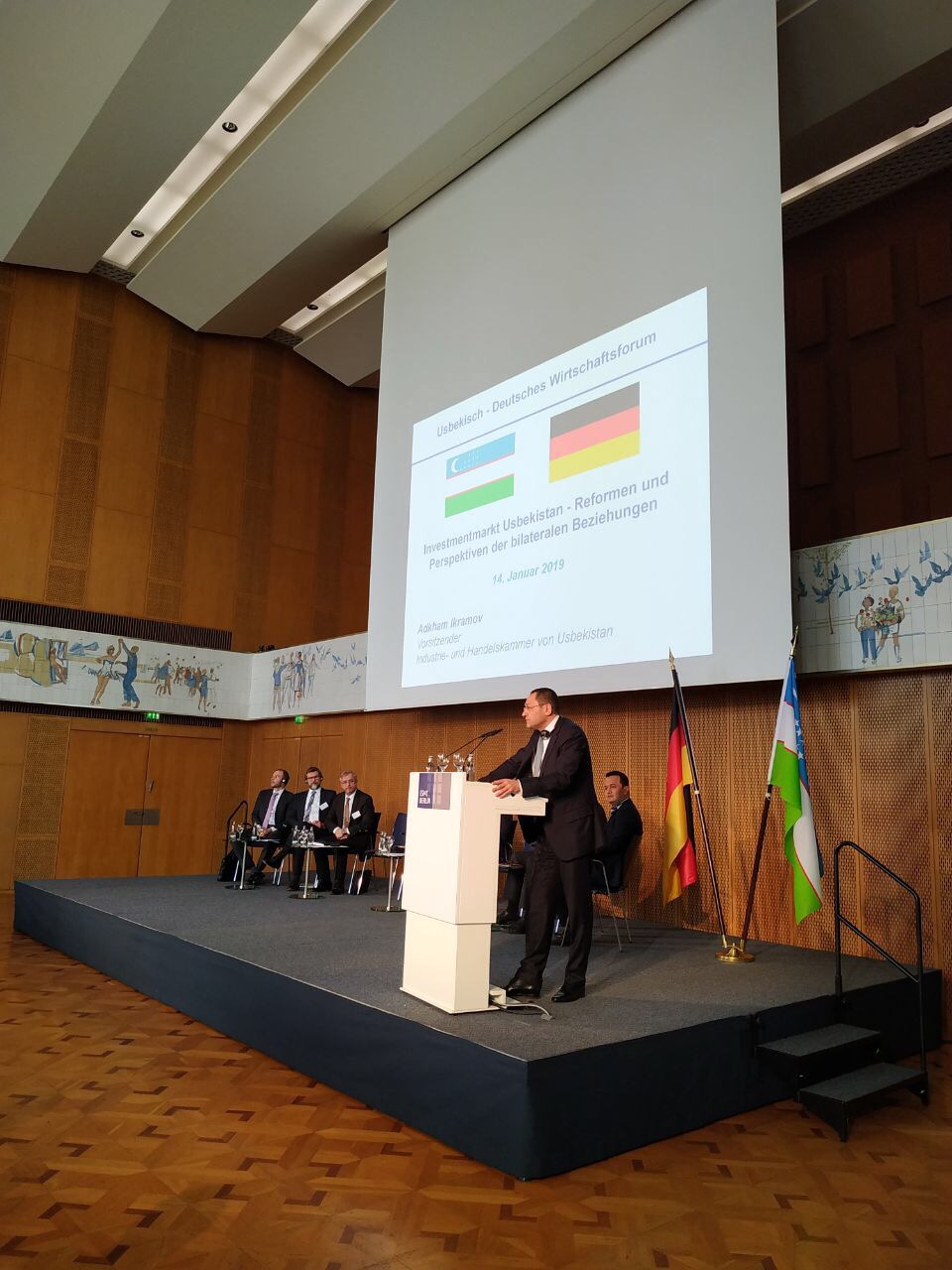 The event aroused great interest among the German business community. The leaders of more than 200 flagship German companies from various sectors of the economy, including Deutsche Bank, Commerzbank, Claas, Lufthansa, Knauf Group, Siemens, MAN and others, visited the forum. 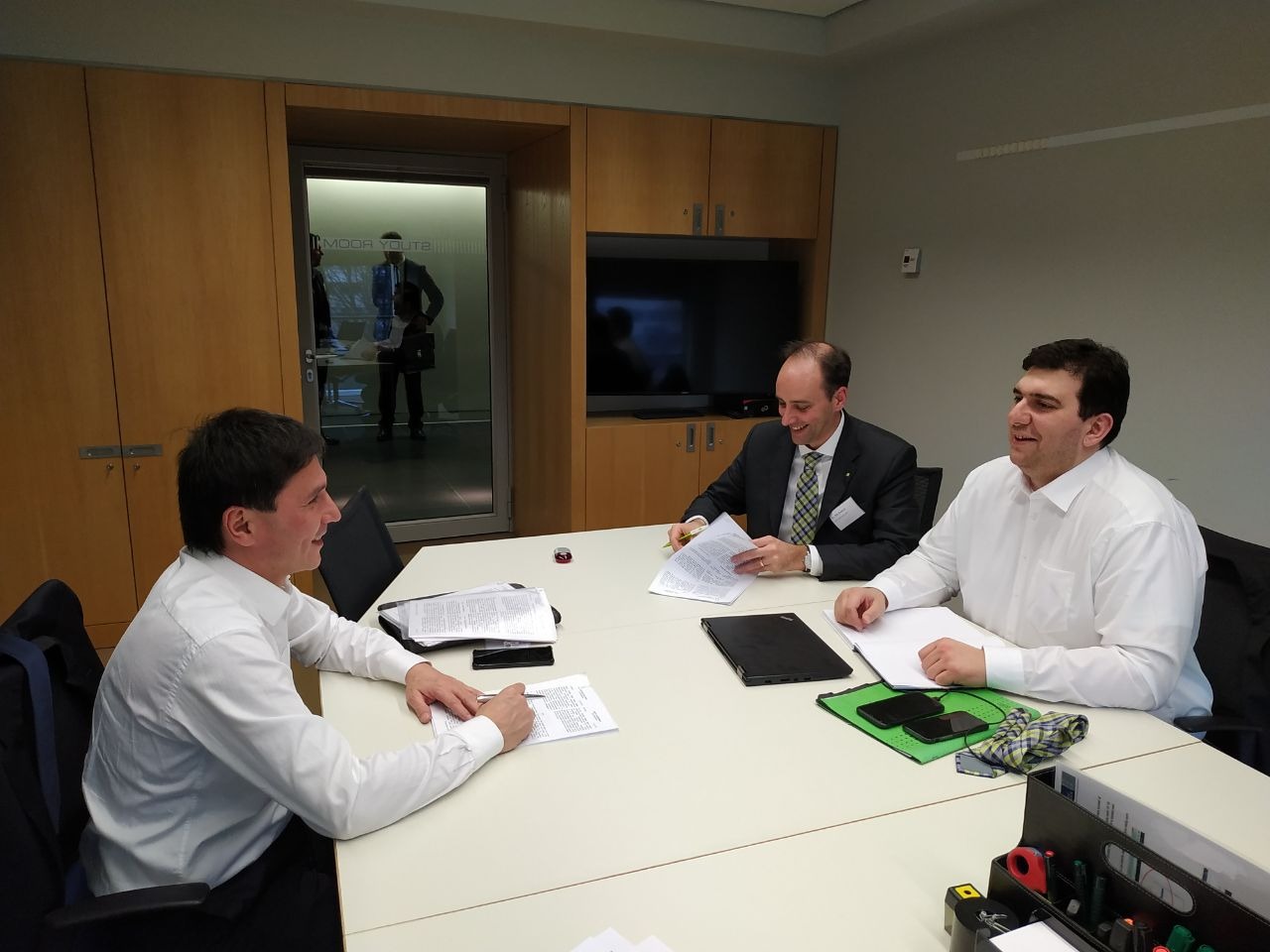 During the event, panel sessions were held on the disclosure of investment potential and conditions provided to foreign companies for entering the Uzbek market, as well as individual negotiations were organized between Uzbek and German entrepreneurs in the B2B format. 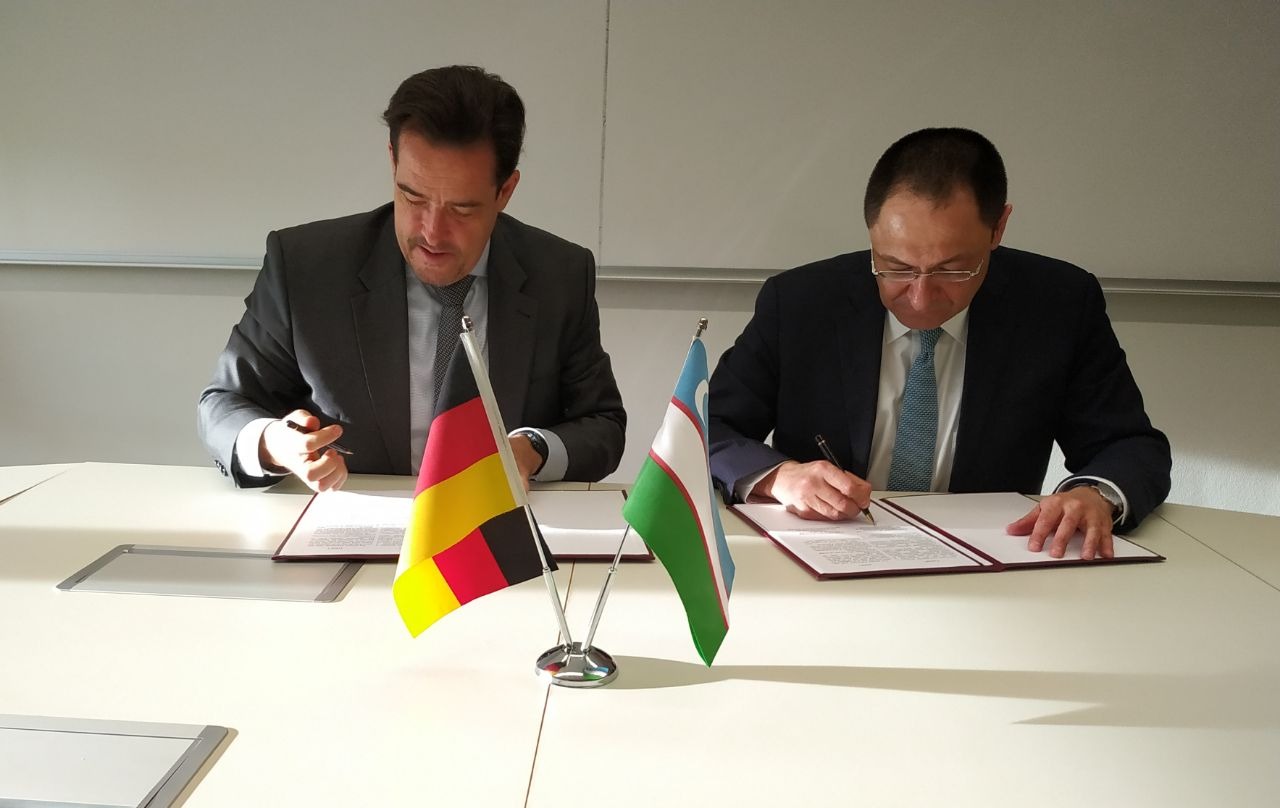 A delegation of the Chamber of Commerce and Industry of companies representing sectors such as agriculture, engineering, consulting, logistics, textile, food, chemical, mining and metallurgy, glass industry, participated in this forum. 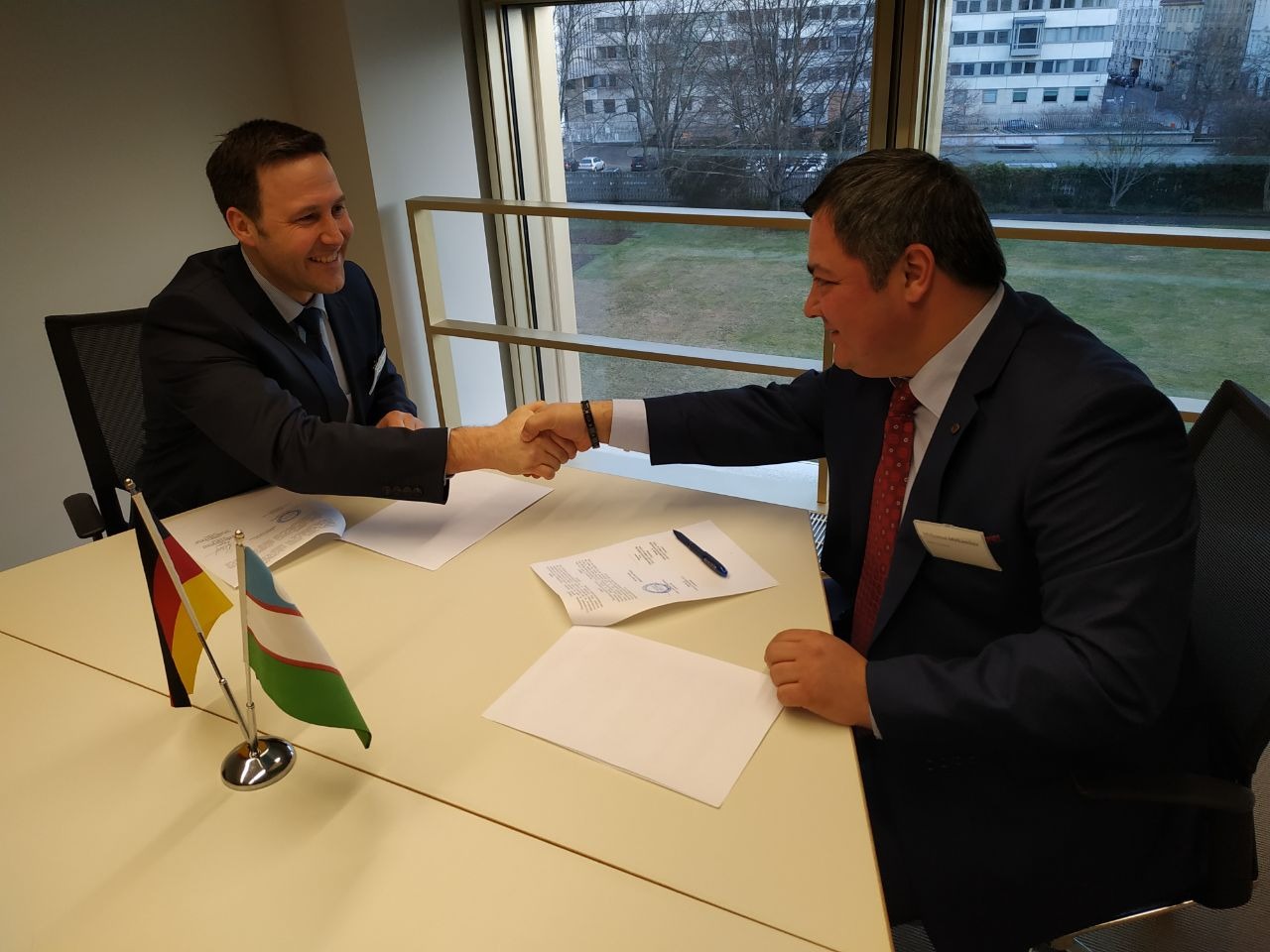 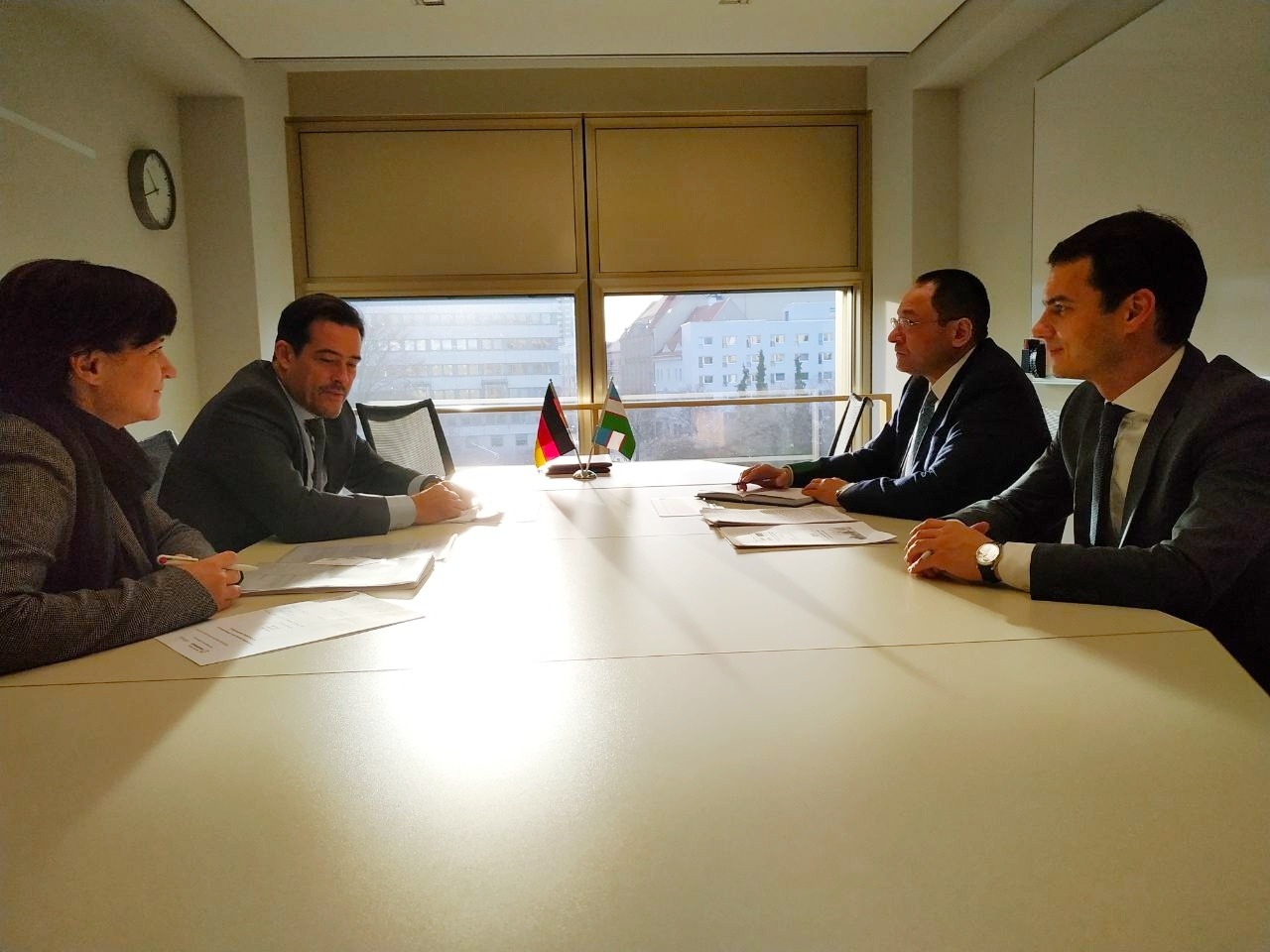 As a result of the forum, agreements on the implementation of projects totaling over 4 billion US dollars were signed.

At the end of 2018, the trade turnover between Uzbekistan and Germany amounted to $ 772 million, showing an increase of 24.5% compared with 2017. At the same time, exports from Uzbekistan to the Federal Republic of Germany, the bulk of which is accounted for services and food products, increased by 44.6%, reaching $ 46.9 million. Imports from Germany amounted to US $ 725 million, 76% of which comes from the purchase of equipment.