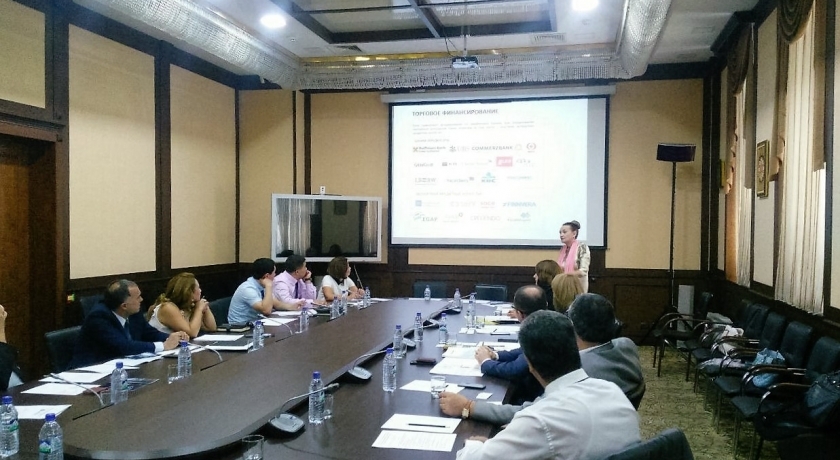 The Chamber of Commerce and Industry held a round table on the topic: "The participation of the banking sector in the development of relations between the Republic of Uzbekistan and the Republic of Tatarstan"

On August 29, 2018, the Chamber of Commerce and Industry held a meeting with representatives of the joint-stock commercial bank AK BARS of the Republic of Tatarstan (Russian Federation) and the banking sector of the Republic of Uzbekistan, as well as the export-import insurance company Uzbekinvest.

It should be noted that the agreement to hold this roundtable with the representatives of the banking sector of the Republic of Uzbekistan was reached on April 26, 2018 during the international industrial exhibition "EXPO-RUSSIA" UZBEKSTAN.
Joint-stock bank AK BARS in Uzbekistan is successfully operating and has an agreement on cooperation with the National Export-Import Insurance Company UZBEKINVEST. 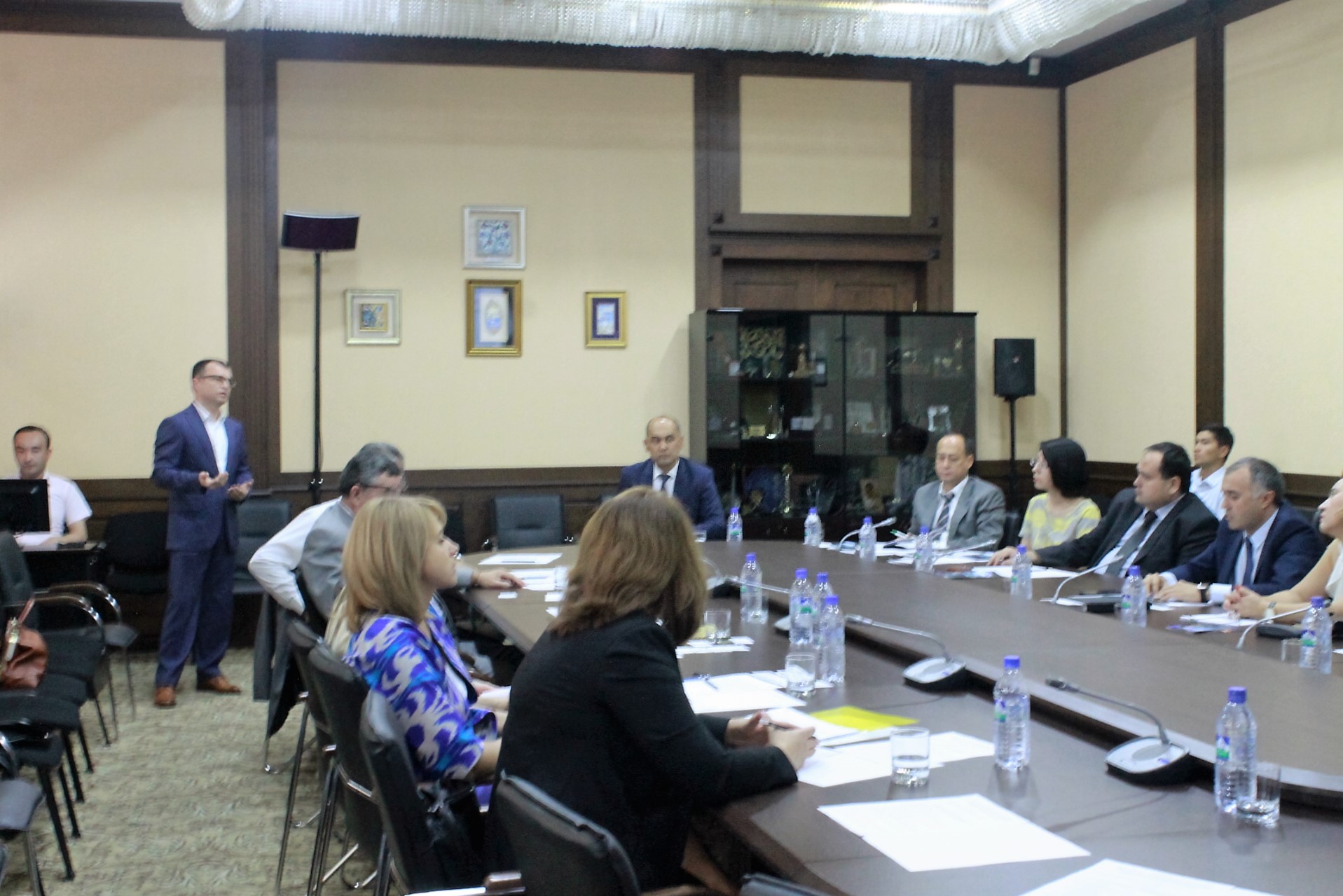 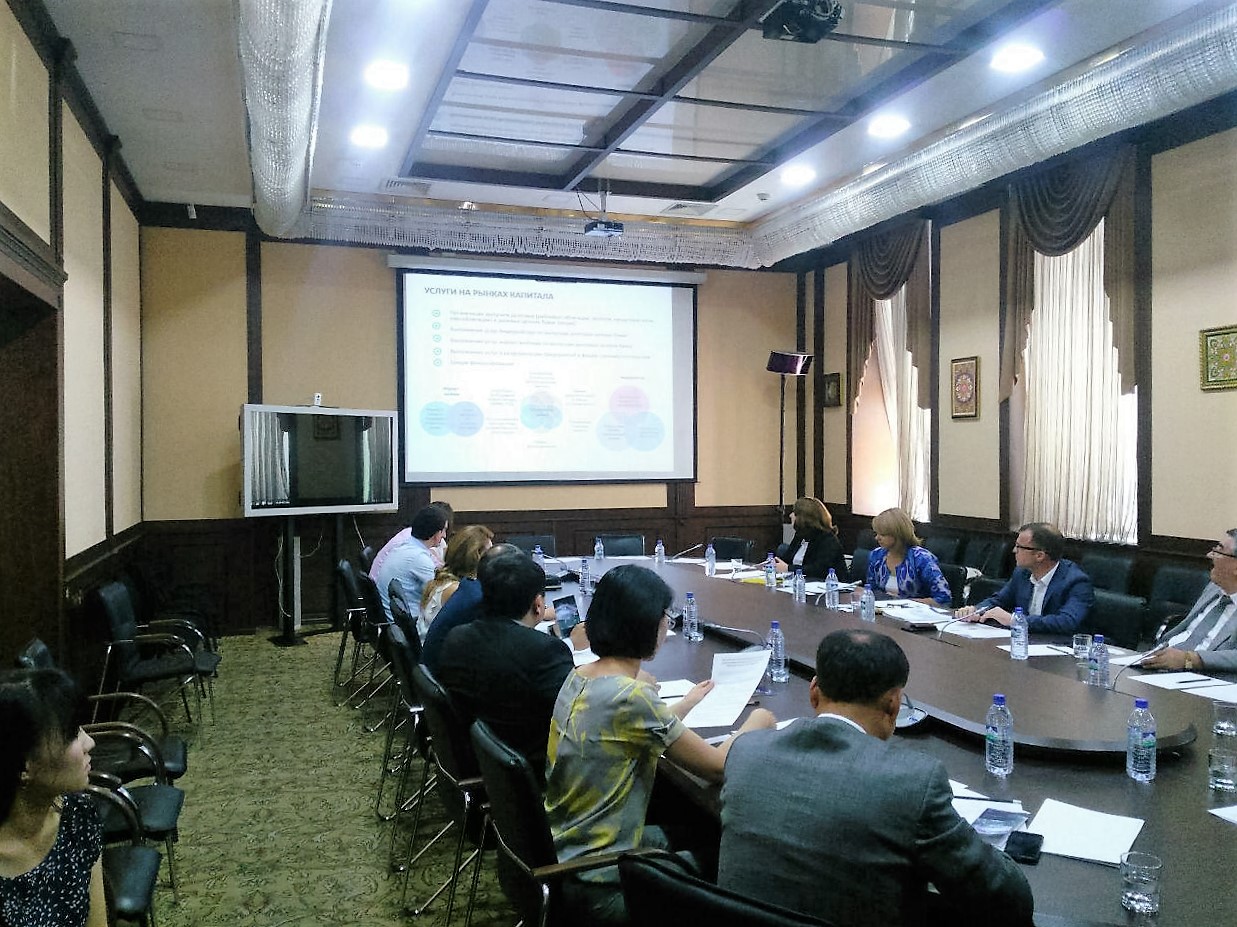 Over the years, Uzbek-Russian relations have been raised to the level of strategic partnership. Trade and economic relations occupy an important place in the Uzbek-Russian relations. In our country, with the participation of leading companies and banks of Russia, major investment projects are being implemented in the oil and gas, petrochemical, food industries, metallurgy, machine building, electrical engineering, pharmaceuticals, agriculture and other industries. Practical cooperation between regions and business circles of the two countries is expanding.