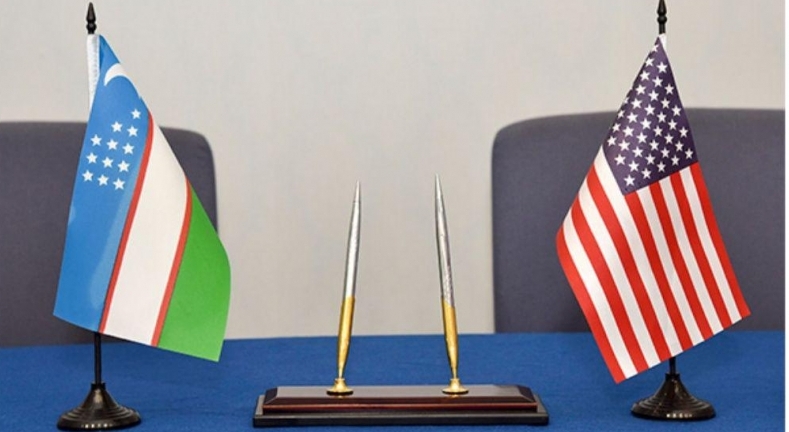 In October there will be a "Business Week"

On August 16, the Ministry of Foreign Affairs of Uzbekistan hosted a meeting with the delegation of the United States of America led by the Assistant of the US Trade Representative for South and Central Asia Mark Linscott.

The parties discussed the implementation of investment and trade agreements for $ 4.8 billion, reached after the official visit of the President of Uzbekistan to the United States in May this year.

Representatives of Uzbekistan and the United States also considered prospects for developing cooperation in this direction.

The parties noted with satisfaction that the US in the first quarter of 2018 became the main investor in the economy of Uzbekistan. The US share in the total volume of investments in Uzbekistan was 28%.

It was noted the importance of the initiative of the American side to hold in October 2018 the "US Business Week in Uzbekistan".

Representatives of the two countries also exchanged views on proposals to update the legal framework for cooperation between Uzbekistan and the United States.

At the talks, other topics of mutual interest were also touched upon.