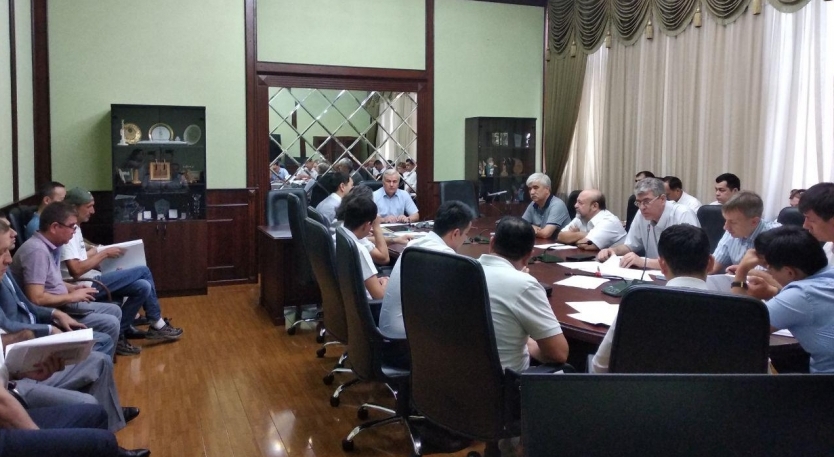 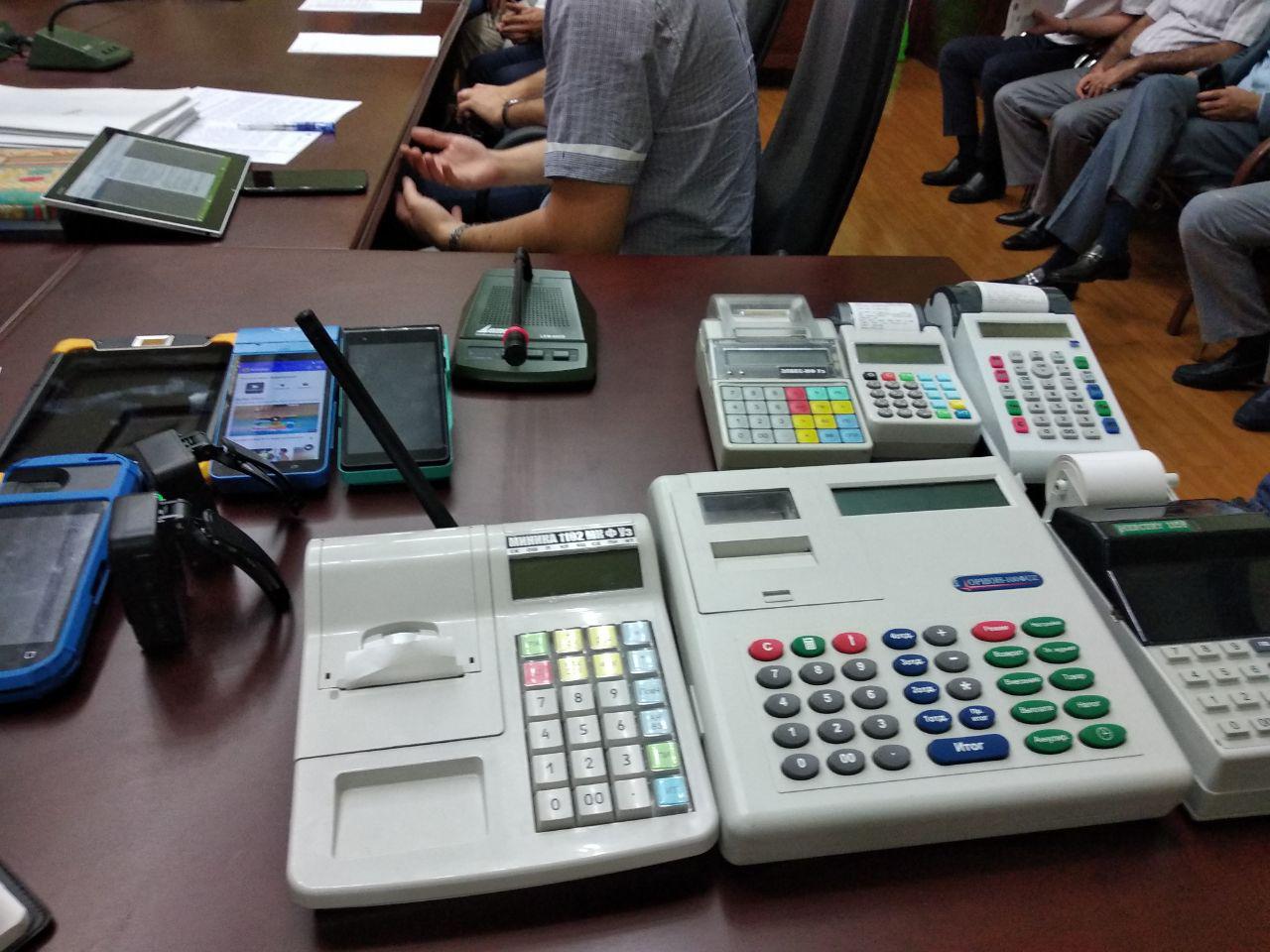 During the meeting, the participants discussed the Concept of the transition of the Republic of Uzbekistan to the use of online cash registers, the choice of the optimal transition model, taking into account the specifics of Uzbekistan, the development of proposals on the format of technical requirements for fiscal data operators, online cash registers, fiscal drives and protocols of their interaction .

As a result of the meeting, the developers of the Concept proposed to conduct a pilot project on using online cash registers by domestic developers and without attracting budgetary funds.