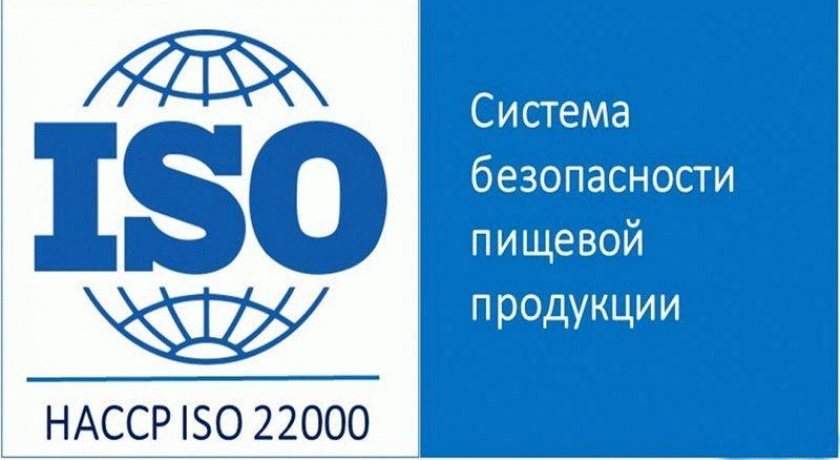 The event, organized by the Senate of Oliy Majlis of the Republic of Uzbekistan jointly with the United Nations Development Program, was attended by heads of ministries and departments, administrations of regional khokimiyats, free economic zones, as well as representatives of 25 countries, including heads of diplomatic missions, international organizations and business structures.

Currently, Uzbekistan is in the process of implementing large-scale economic reforms that meet modern requirements. Laws, decrees and resolutions aimed at further liberalizing the economy have been adopted and are being consistently implemented, improvement of the business environment on the ground. The ongoing reforms are aimed at simplifying the processes associated with doing business, the passage of licensing procedures, obtaining licenses - in general, to reduce government regulation.

In his message to the Oliy Majlis, President of the Republic of Uzbekistan Shavkat Mirziyoyev spoke about the need to increase the activity of hokims, heads of state bodies and organizations in terms of expanding cooperation with foreign investors, creation of new types of production and workplaces.

All this is aimed at further stimulating the attraction of foreign investment in the economy and the regions of the country by improving the investment climate, which is one of the priority tasks identified in the Country Development Strategy in 2017-2021.

As you know, the process of improving the investment environment begins with the identification of actual problems in practice.

Representatives of government authorities, the business community, leading international consulting companies and research institutes discussed the main drivers and barriers to the development of the business climate in the regions of Uzbekistan.

During the event, it was noted the importance of further development of industrial, engineering, communication, road and transport and social infrastructure, as well as the formation of a modern system for the provision of quality services, strengthening of guarantees and benefits for foreign investors and enterprises with foreign investments. Following the discussion, relevant recommendations were adopted aimed at improving work in this area, development of necessary measures to improve the business environment, elimination of topical problems of regional development and attraction of foreign investments to Uzbekistan.