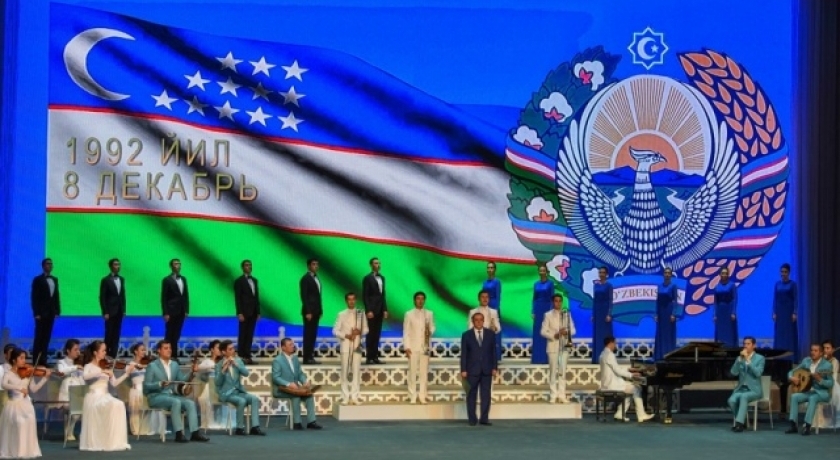 The gathering was opened by the mayor of Tashkent city, R.Usmonov.

The national anthem of the Republic of Uzbekistan was played.

President-elect of the Republic of Uzbekistan Shavkat Mirziyoyev made a speech at the gathering.

Shavkat Mirziyoyev said that all the successes and achievements attained by the Uzbek people in the years of independence and high economic growth rates in the country clearly indicated the vital power of the country’s Constitution and the fact that provisions and norms enshrined in it had been thought through so deeply and rested on a firm basis. 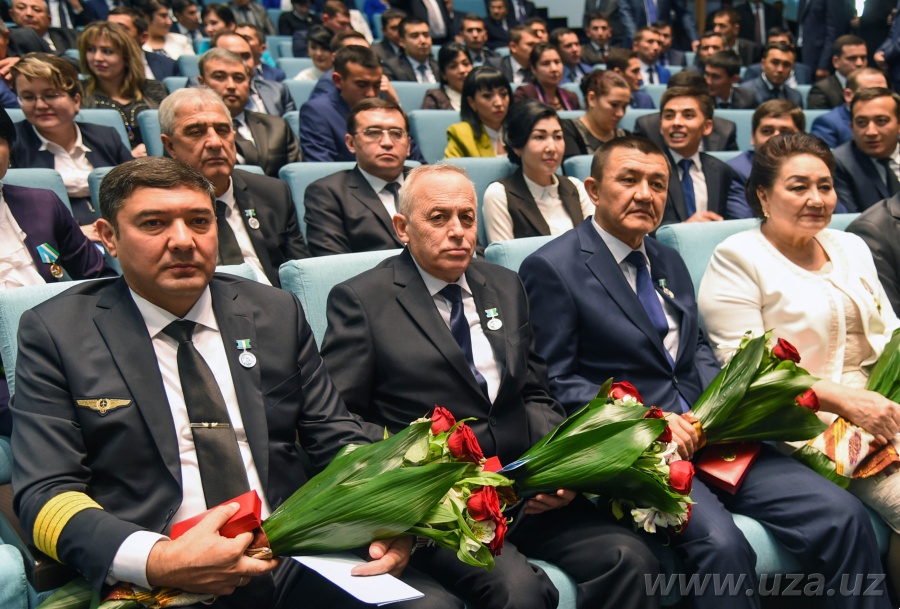 Reforms embodying the spirit of humaneness are producing great results in further raising the people’s living standards, ensuring the country’s prosperity and development, building up the Motherland’s prestige in the world community and bringing up the younger generation to be well in every respect.

At the initiative of First President Islam Karimov, 2016 was declared the Year of Maternal and Child Health. On the basis of a state programme worked out in this area, large-scale work has been carried out to strengthen the health of mothers and children and to bring up a healthy generation with high moral principles.

Measures specified in this programme were extended to all the regions of the country. And in reaching the noble goal of bringing up a healthy generation, state and nongovernmental organizations, public structures, production enterprises and representatives of the business sector have actively participated, which is a clear sign that this idea has turned into a national effort.

Shavkat Mirziyoyev said that at the initiative of the First President, it had become a good tradition to give a specific name to every new year, that state programmes had been worked out in this area and that a range of measures were to be carried out.

In accordance with this tradition started by the founder of the country’s independence, he proposed declaring the new year 2017 the Year of Dialogue with the People and Human Interests.

This proposal was greeted with thunderous applause from those at the gathering and supported by them.

The ceremonial event concluded with a holiday concert by prominent artistes and young performers.