In Namangan held a regional seminar on the topic: "The role of arbitration courts in protecting the rights and legal interests of business entities" 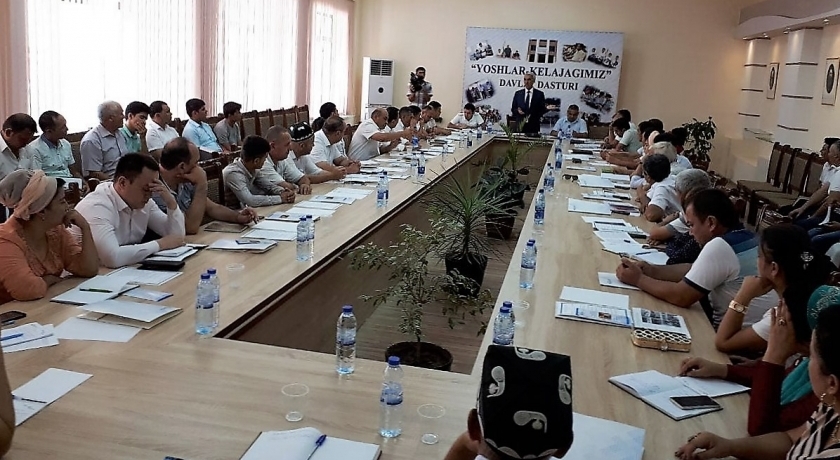 On August 20, 2018 in Namangan held a regional seminar on the topic: "The role of arbitration courts in protecting the rights and legal interests of business entities", organized by the Chamber of Commerce and Industry of the Republic of Uzbekistan and its territorial office in Namangan region, the General Prosecutor's Office of the Republic of Uzbekistan and Namangan regional prosecutor's office.

During the seminar, reports were heard on the topics: "Legal foundations of the activities of arbitration courts in Uzbekistan, their role and importance in resolving disputes", "The role of prosecution authorities in protecting the rights and legitimate interests of entrepreneurs", "Features of economic disputes by arbitral tribunals "," Advantages of arbitration and the procedure for conducting cases in arbitration courts ".

As noted at the seminar, currently in Uzbekistan there is a period of sustainable economic development. Business activity is growing, commercial turnover is accelerating and expanding its scope. Naturally, the more intensively the relations between entrepreneurs develop, the greater the probability of legal conflicts between them. At the same time, any conflict in economic relations slows down the development of entrepreneurial activity. In these conditions, it is very important that legal mechanisms be established in the society that ensure the prompt, fair and lawful settlement of disputes and protection of violated rights.

The most common and reliable way to protect violated civil rights is judicial protection, which is carried out by state courts (courts in civil cases and economic courts). At the same time, a society that bases its life on the principles of a market economy has come to the conclusion that it is necessary to form alternative ways of resolving disputes. One of the most popular and effective alternative ways to resolve civil disputes is the arbitration court.

In addition, the Law "On the Chamber of Commerce and Industry of the Republic of Uzbekistan", adopted in a new edition on July 9 of this year for the first time, the arbitration courts are included in the Chamber's system, and a separate article defines the procedure for the functioning and implementation of the activities of arbitration courts. 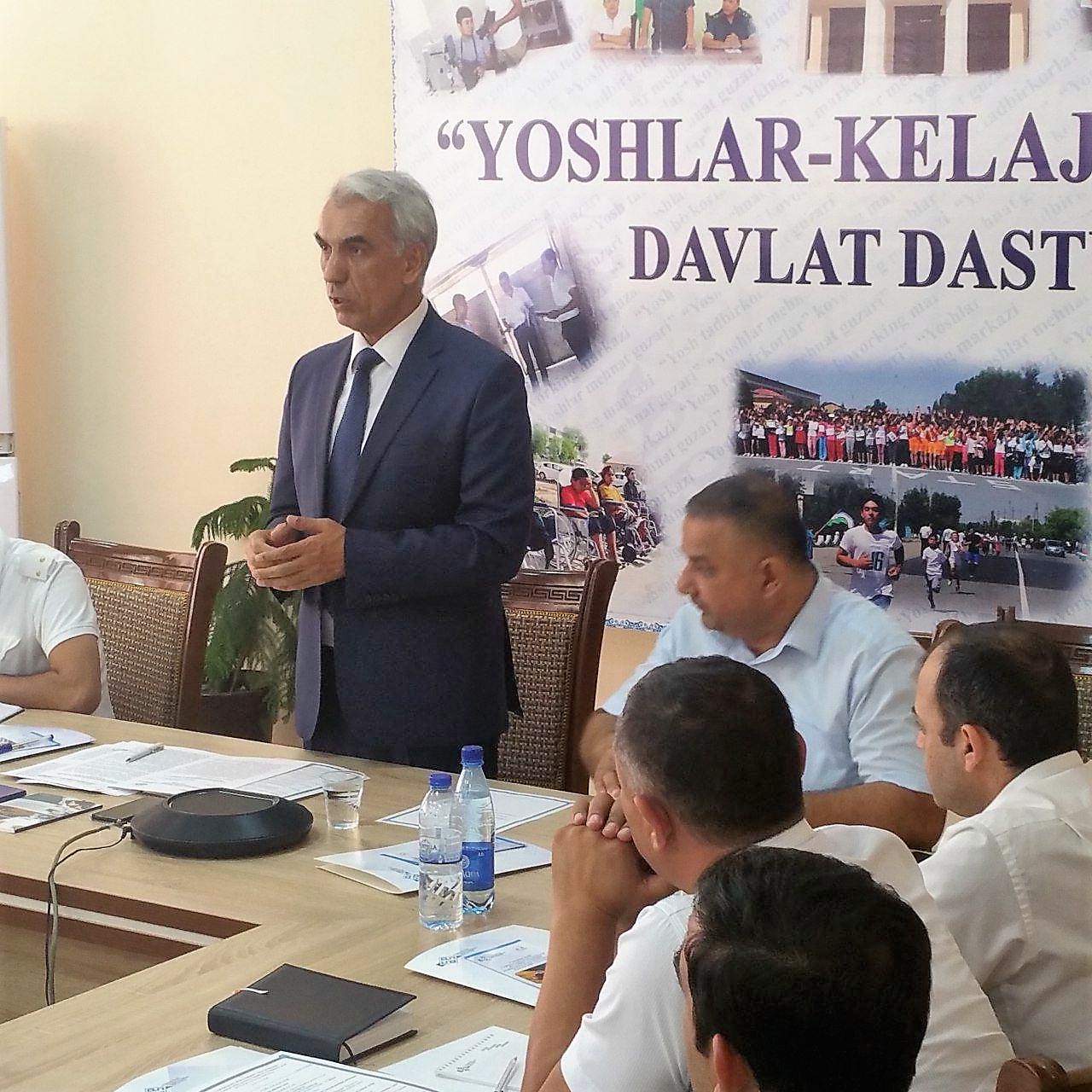 Procuratorial bodies conduct certain work to protect the rights and legitimate interests of business entities. Pursuant to the legislative acts in this area: measures are being taken to promote legislation, to bring protests against illegal decisions, to make submissions on eliminating the causes of violations of the law and bringing suits to the courts, in addition to bringing disciplinary, administrative and material responsibility to officials, violations of the law are instituted criminal proceedings.